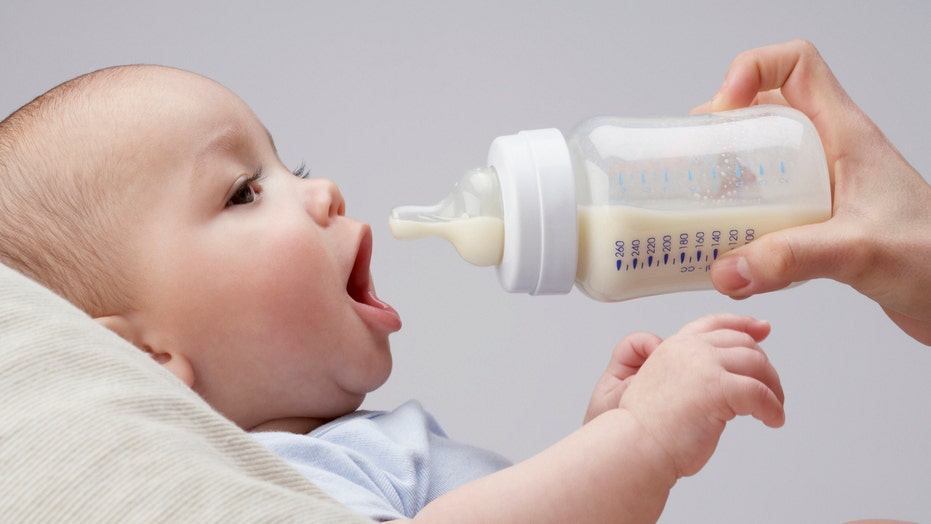 In California, a drive-by celebration helps welcome a new baby for a first responder family. Baby Rambo Rios was held by dad Jason Rios as friends, family, and members of the Monrovia Fire Department did a drive-by celebration. The new mom, Wendy, is a nurse, and Jason is an L.A. city firefighter.

What’s in a name? Clearly, Shakespeare never lived in internet meme times when he had Juliet Capulet pose that famous question.

An anonymous father-to-be turned to Reddit earlier this week to get some clarity on whether or not he was wrong to dismiss his wife’s suggestion for a baby name.

According to the post, which has received more than 20,000 upvotes since it was shared on Wednesday, the dad-to-be and his wife recently found out they were expecting a girl.

“We hadn’t really talked about names before but we both agreed that each of us will retain veto power,” he wrote in the post.

However, this power soon caused problems when he said his wife wanted to name their daughter Karen, after her late mother.

“When we did start discussing names, both of us wanted to name her after our late mothers,” he wrote.

“I told her the baby can take my mom’s name as her first name and her mom’s name as a middle name, or have an entirely different name, but I can’t okay ‘Karen’ as a first name in any case,” the man continued, noting the divisive nature of the name, which has recently been used as a pejorative term to mean a demanding or entitled (and typically white) woman. 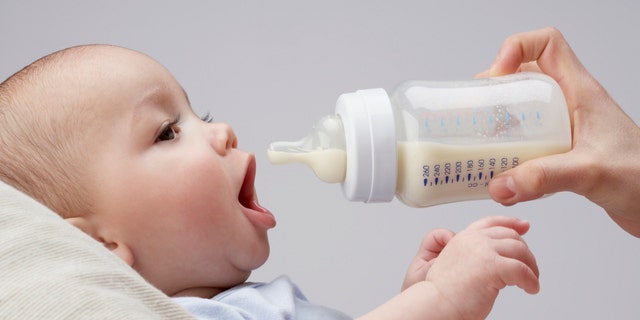 According to the Social Security Administration, the name Karen <a href="https://www.foxnews.com/lifestyle/baby-name-karen-falling-us-populartiy-report" target="_blank">fell to its lowest standing</a> in 2019. So, statistically speaking, this baby is likely not named Karen.
(iStock)

“I told her I’d be fine with whatever first name she picks as long as it doesn’t lead to the baby being picked on later in life, but she’s pretty insistent on Karen.”

The man sought help from the Reddit community, who overwhelmingly validated his concerns. Some, however, pointed out that by the time the child is older, the name Karen “likely won’t be a meme.”

Fortunately, this story has a happy ending.

The man updated his post following an honest conversation with his wife, who lost her mom suddenly at 14, and had “wanted to name her first daughter after her [mom] and she didn’t really ever consider that the meme might be a potential obstacle.”

Though he reportedly recanted his veto against Karen, the pair continued to come up with other names that would honor each other’s late mothers, and ultimately came up with a better tribute.

“While exchanging ideas, we realized that both our mothers very coincidentally had the exact same middle name, Elizabeth (well mine had two middle names, and Elizabeth was one of them, but still). It seemed completely perfect to both of us so we’re going with it,” he wrote.

According to the Social Security Administration, the name Karen fell to its lowest standing in 2019, since 1930. Meanwhile, Olivia and Emma were determined to be the most popular name of 2019 and of the decade, respectively.

October 26, 2020 Will Be The Worst Week For These Zodiac Signs
Recent Posts