At the time, she was already married — to Eddie Kamali, an Iranian she had met at a club when they both won $500 in a dance contest. “OK, he was good-looking and we danced great together — it was obviously destiny, right?” she writes in her new book, “Norma Kamali: I Am Invincible” (Abrams), which is part-memoir, part-wellness handbook with tips on nutrition, exercise, aging and more. 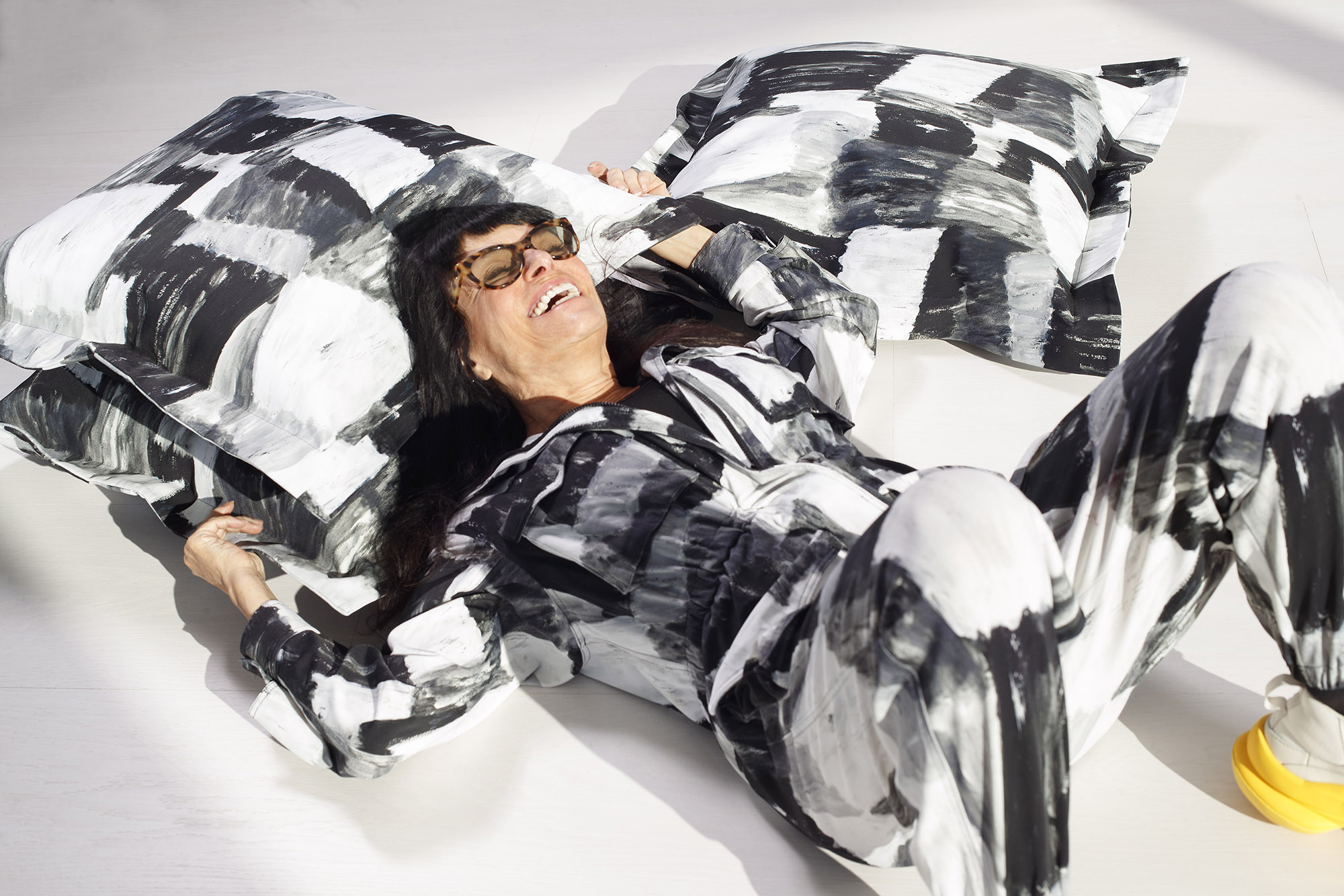 But by 1975, she was divorced — and Kamali, who expected to prove the astrologer wrong, never wed again. She went on to become a trailblazing designer thanks to creations like her sleeping-bag coat and coveted swimsuits.

When she turned 65, her friend, hotelier Ian Schrager, introduced her to lawyer Marty Edelman. On Kamali’s 75th birthday last June, Edelman proposed. She calls him her “soulmate.”

“COVID, in some bizarre way, really brought us together — closer than we normally would be because he travels a lot, and I am always working,” she said. “There we were morning, noon and night, cooking together, having coffee in the middle of the day. We realized we liked each other a lot.”

They never discussed marriage over their previous decade of dating, but he put it in a birthday note. “He said, ‘If you’re not busy, we should do this,’ ” ­Kamali said. 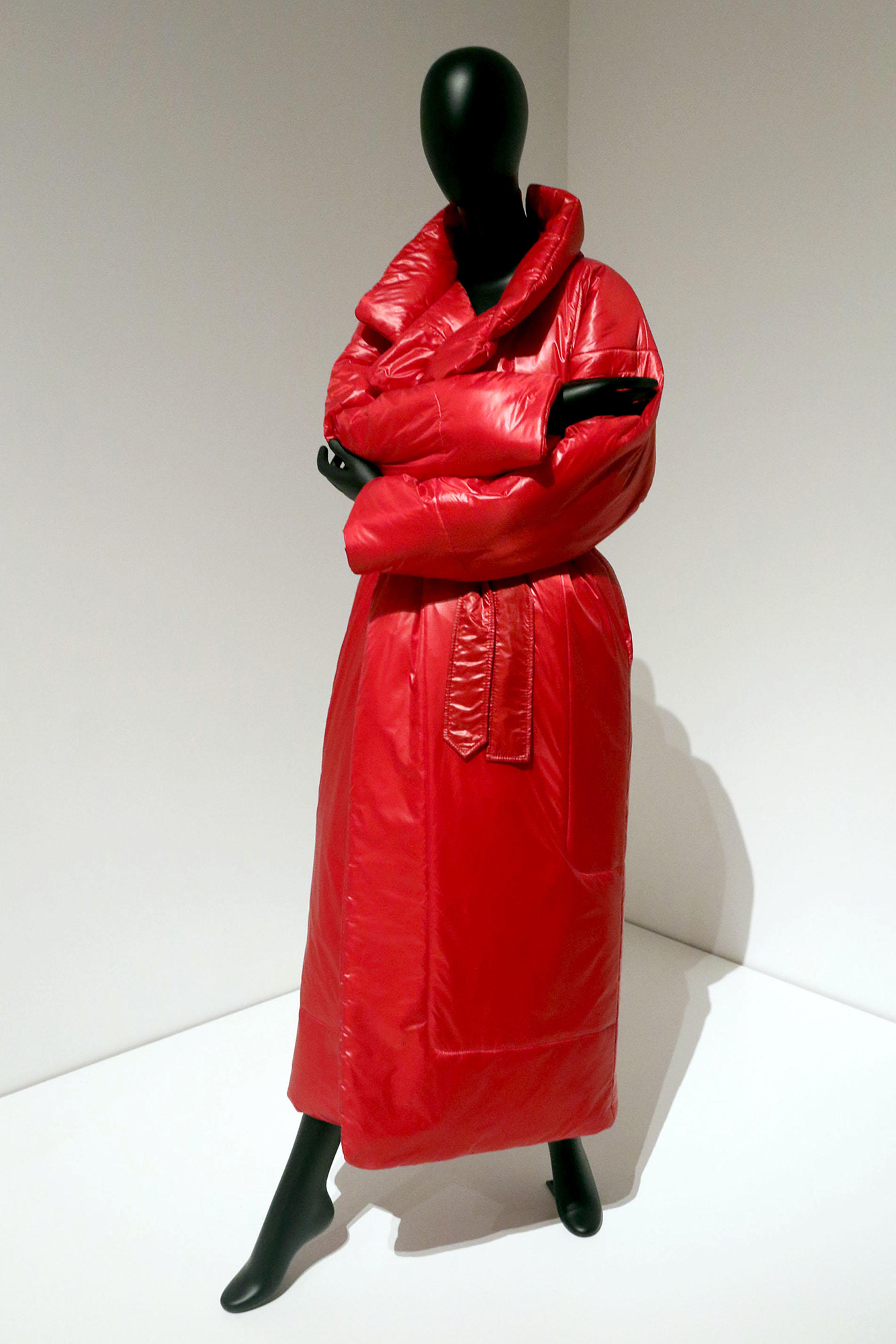 Kamali’s sleeping-bag coat was part of a 2018 Museum of Modern Art exhibit. 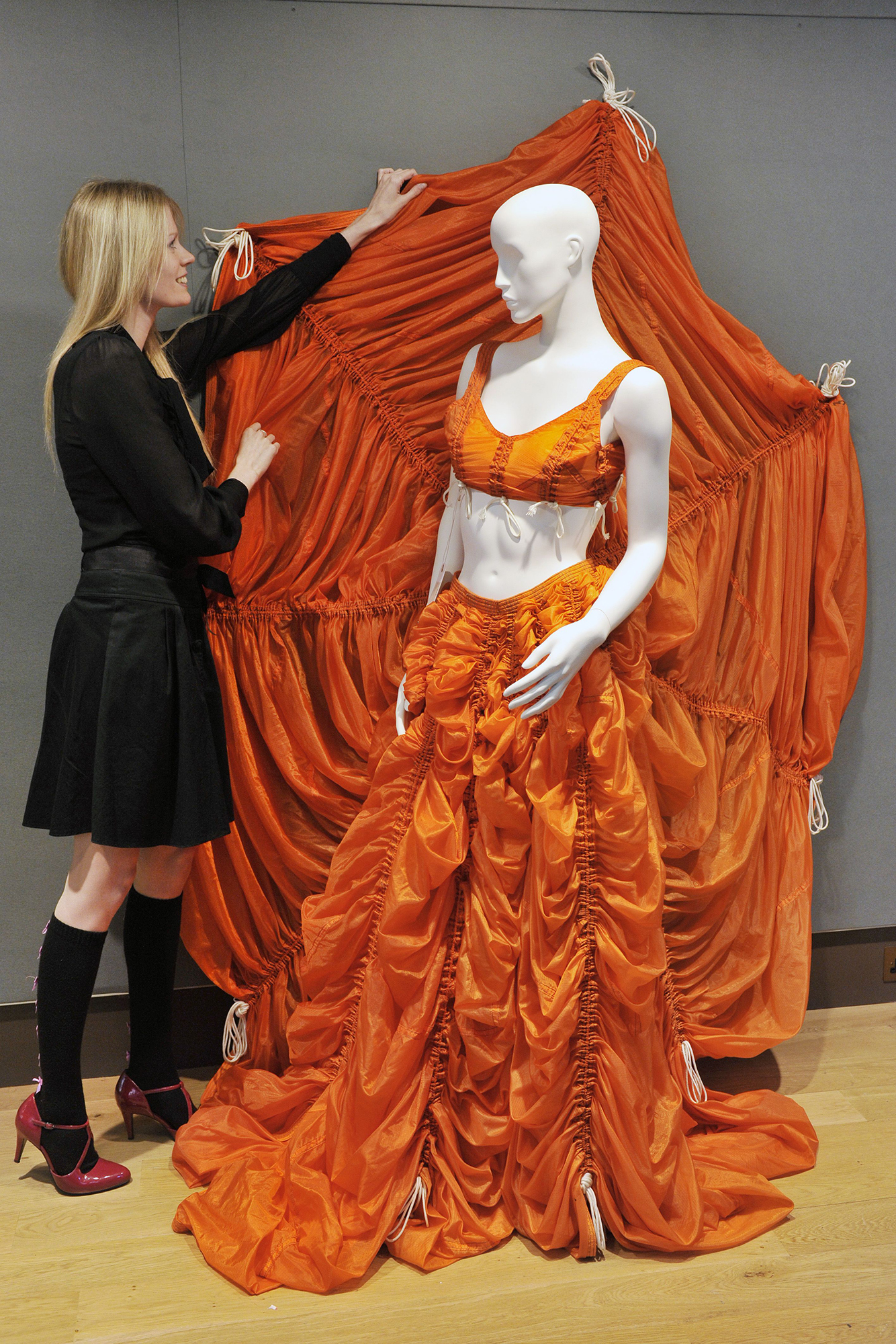 The designer’s ruched dresses and skirts made from parachute silk have become collector’s items. 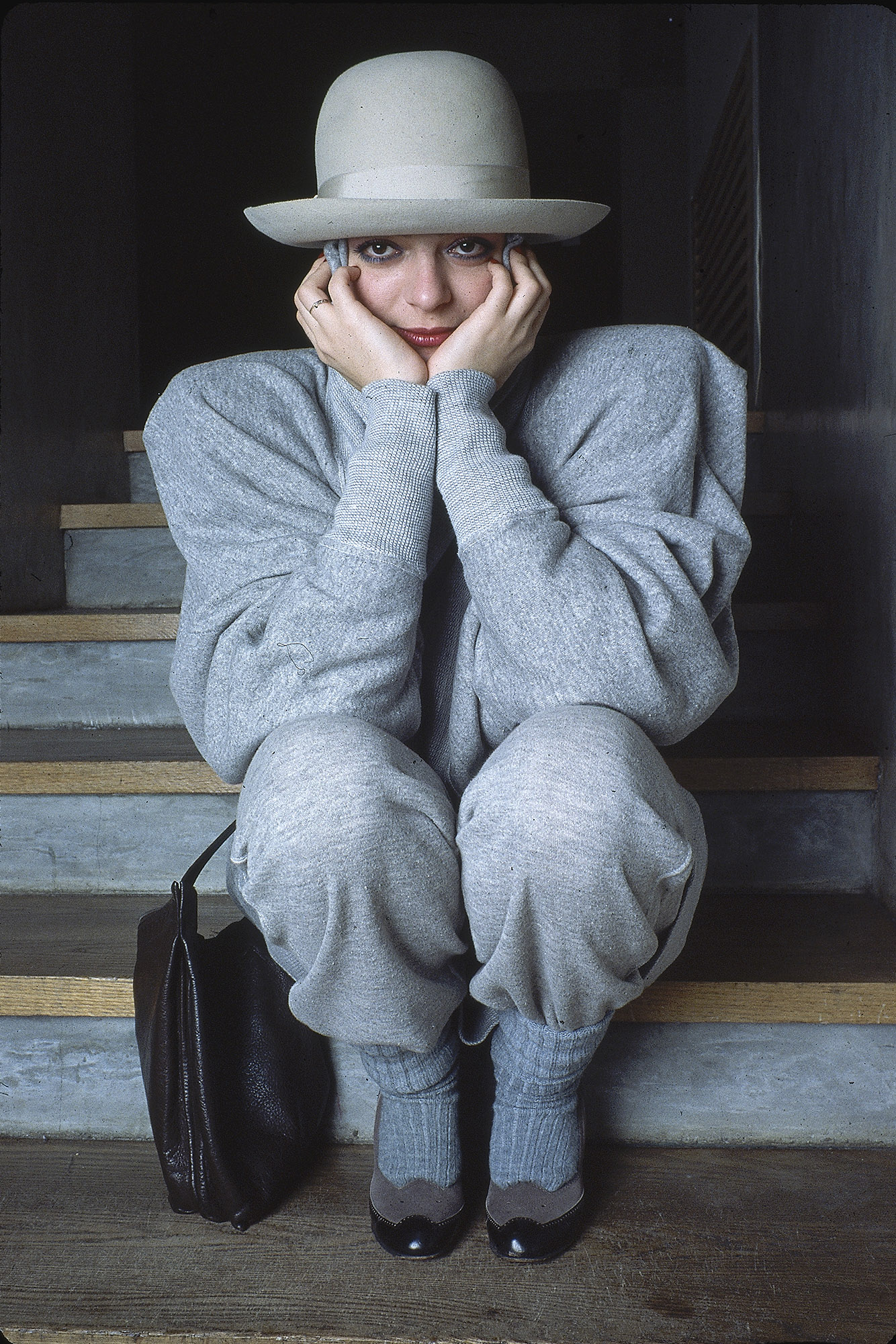 Kamali models an outfit from a collection she designed from gray sweatshirt material, circa 1981.

The LIFE Picture Collection via