Ezra Miller’s projects with Warner Bros. and DC are reportedly in jeopardy after they were arrested in Hawaii.

The companies’ executives held an emergency meeting on March 30 to discuss the troubled actor’s future with the studio following their legal trouble on the island state, Rolling Stone reported Wednesday.

The consensus of the meeting allegedly was to pause all future projects involving Miller, as well as any public appearances they may have had scheduled to support the DC Cinematic Universe.

Miller, 29, is set to appear as the titular character in “The Flash,” which is slated for release in 2023.

One insider told the magazine that the “Fantastic Beasts and Where to Find Them” star, who identifies as nonbinary and uses they/them pronouns, had “frequent meltdowns” during production last year on “The Flash.” The insider described Miller as “losing it” on set but stressed they were not violent.

“Ezra would get a thought in [their] head and say, ‘I don’t know what I’m doing,’” the insider explained. 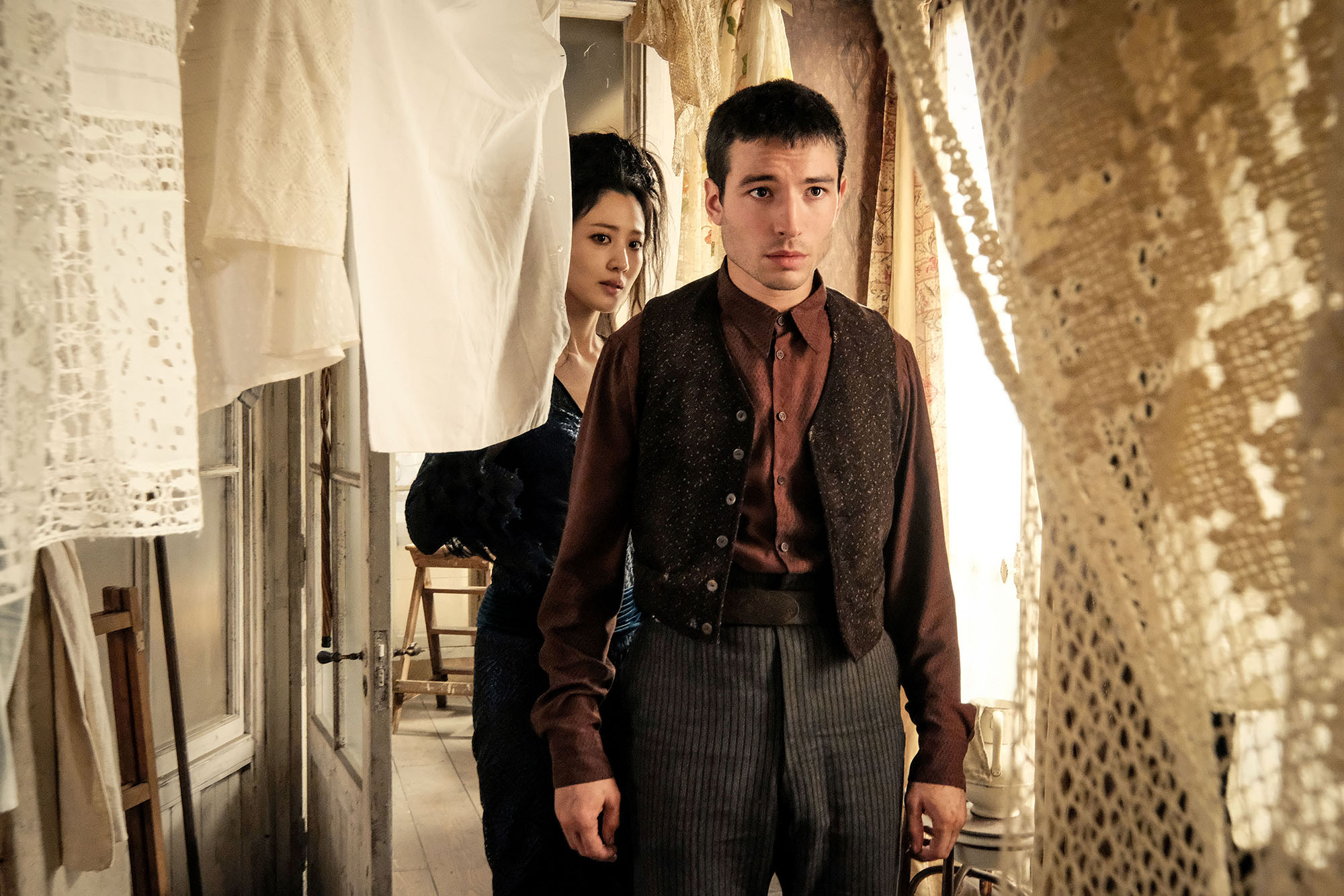 Page Six confirmed that Miller was arrested on March 28 for harassment and disorderly conduct and was charged and released after posting $500 bail. Mere hours later, the actor found themself in trouble again when they were escorted off a couple’s property after they allegedly busted into their bedroom and threatened them, stating, “I will bury you and your slut wife,” according to a temporary restraining order request obtained by Page Six.

Miller, who was the subject of 10 police calls in less than a month, allegedly stole a passport and wallet, which included a social security card, license and more.

“The respondent is famous and wealthy,” the document stated. “This makes access to weapons much easier; as well as sending associates to harass the petitioner.”