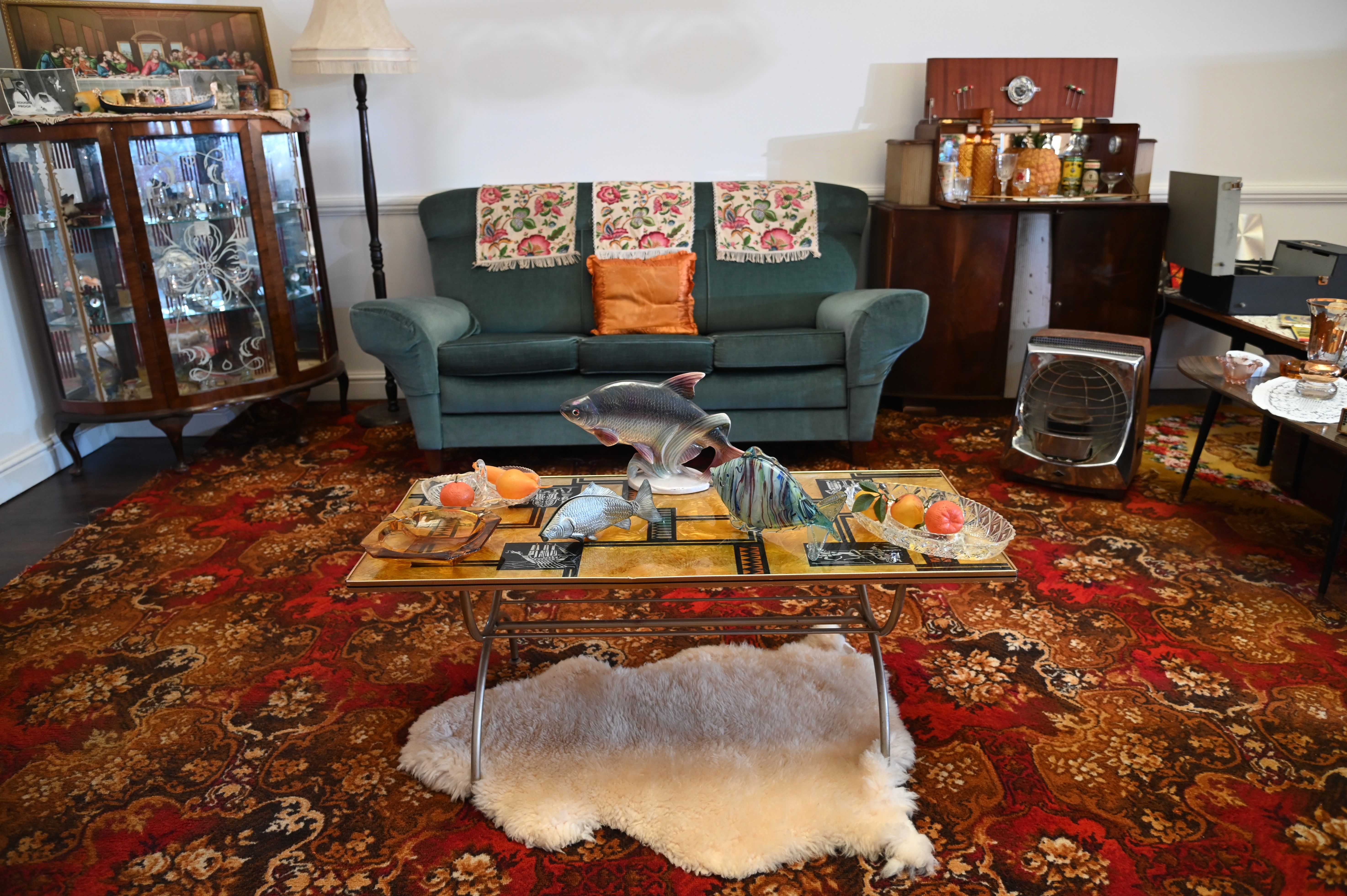 A new exhibition take visitors on a nostalgic trip through replicas of 1950s and 1960s living rooms, bedrooms and kitchens of the Windrush generation.

The immersive and poignant historical show is on at the Black Cultural Archives -the only national heritage centre dedicated to collecting, preserving and celebrating the histories of African and Caribbean people in Britain – from today to celebrate Windrush Day.

Windrush Day on June 22, marks the anniversary of the embarking of passengers from the MV Empire Windrush at the Port of Tilbury, on the same day in 1948. The migrants arrived following an invitation from the British government to men and women from different Caribbean islands to come to the UK to help rebuild Britain after WW2.

‘This long overdue exhibition will show everyone where the grounding for BLM arose from, and how this generation are now benefitting from the pioneering work of their grandparents who (without knowing it) were the first BLM,’ says the show’s curator Tony Fairweather.

‘They saw “NO BLACKS , NO IRISH, NO DOGS” outside houses. They were invited over to England to feel and see blatant racism. They have now opened the door for young people today to have a voice.’

Tony says the exhibition is a way to continue the legacy of Black British elders, and to celebrate the Caribbean lifestyle of the 50s and 60s.

‘Brixton was the hub of Caribbean life and the BCA with the Windrush Collection will be celebrating the home life of our pioneers,’ he explains.

‘We are showing the home lifestyle of the Caribbean people and the struggles they went through to buy and maintain the roof over their heads. This was a great triumph against the hostility they received.

‘This event should not be called an exhibition it should be called “the invited people who gave so much but received very little”.

Tony hopes that this work will provide an opportunity to unify different cultures in the UK.

‘This exhibition will show we are more alike than unalike,’ he says. ‘Many of the objects were purchased from English, Greek, or Jewish shops. The community came together for the betterment of each other. Various communities will visit the exhibition and see objects from their own home.’

Lisa Anderson, interim managing director of Black Cultural Archives, adds: ‘As the home of Black British History, situated on 1 Windrush Square, we thought it was right to provide the community with an opportunity to come together and acknowledge the impact and triumphs of Caribbean immigrants from the Windrush era.

‘There’s no more evocative way to do that than by reflecting on the home; the spaces and places where that generation made sense of their Caribbean culture in new British surroundings. Building on the success of other similar installations, we wanted to give our visitors the opportunity to travel back in time, reminisce, commemorate, and connect.

‘Given the challenges surrounding us today, we all need community now, more than ever.’