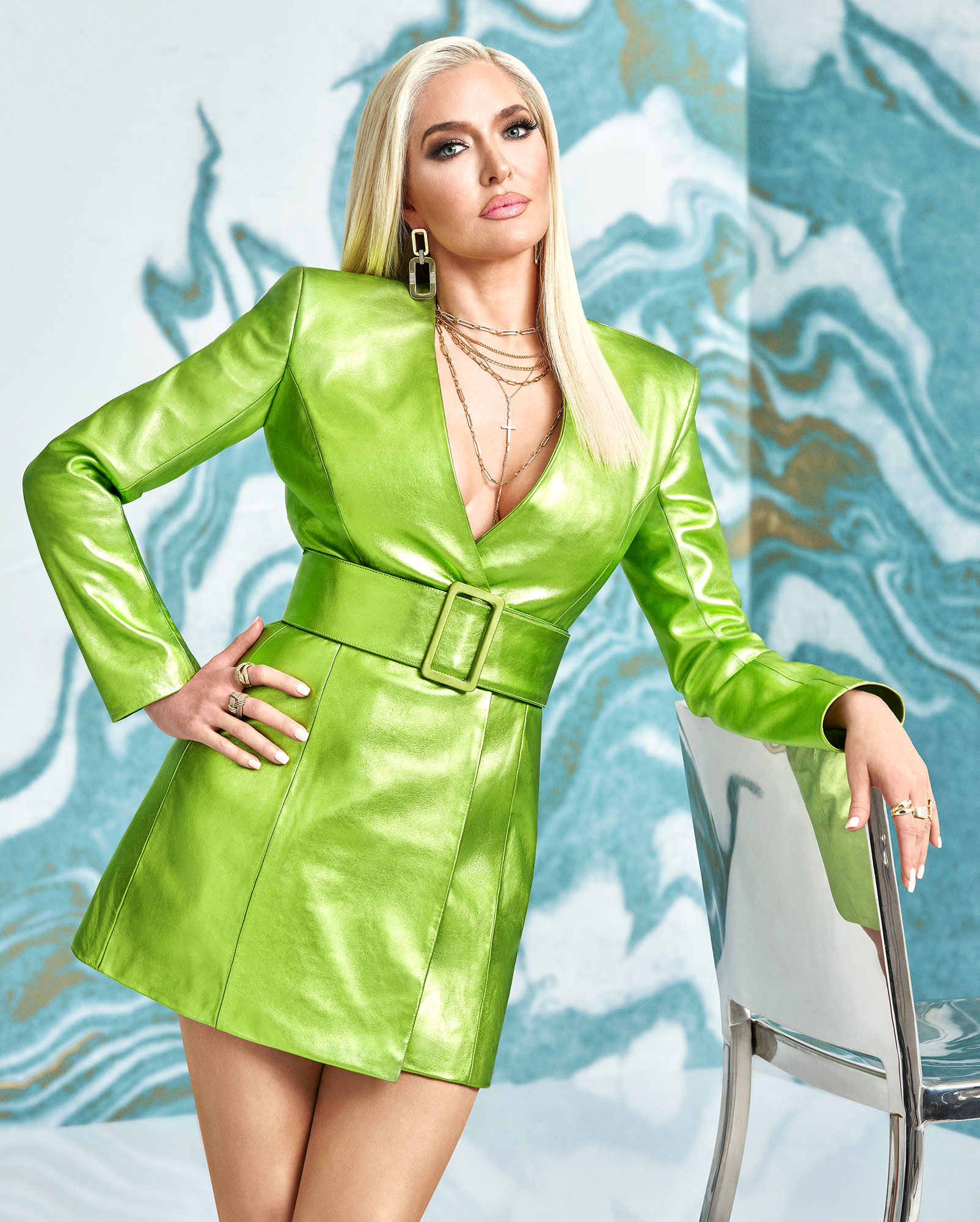 Standing up for herself. Following a new episode of Real Housewives of Beverly Hills, Erika Jayne took to social media to fight back against claims that she should leave the show because of her estranged husband’s legal issues.

“God forbid I fight for myself. Stop thinking I’ll quit just because you think I should. F–k that,” Erika, 50, tweeted on Wednesday, September 1, after the Bravo show aired. “Thank you to everyone that is supportive and understanding. I will not be stopped.”

The performer later “liked” a tweet that questioned her costars behavior as Dorit Kemsley and Garcelle Beauvais admitted that they had the same questions that Sutton Stracke had about being implicated.

“I find it very hypocritical how y’all are coming for @erikajayne for defending herself while if it was Garcelle or Sutton in her place we would be having a different conversation! The hypocrisy of it all!! #RHOBH,” the fan tweeted following the episode.

Meanwhile, another social media user called out Erika for focusing on herself and not those that suffered in the lawsuit, writing, “God forbid someone mention the ACTUAL victims… which btw isn’t you.”

After promising that everything would continue to get addressed on the reality show, the Georgia native signed off with a post shutting down criticism against her.

“Someone just sent me some yummy cannolis so goodnight Twitter. Im going to enjoy myself,” she tweeted. “Y’all dumb bitches with the conspiracy theories will keep at it alll night. Check back in the AM.” 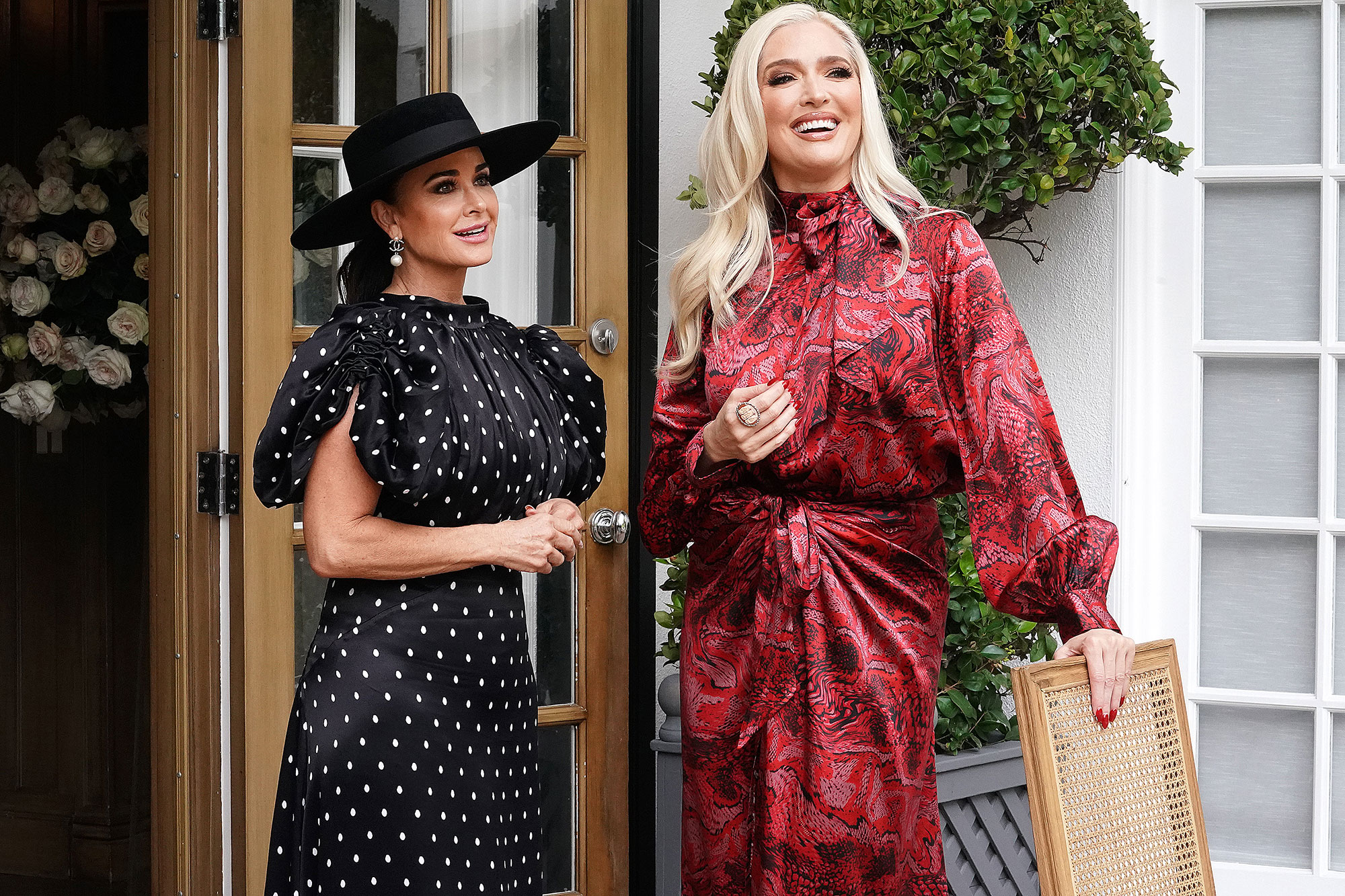 During the recent episode, Erika found herself at odds with her friends when Dorit, 45, voiced concerns about her ongoing divorce and legal battle.

Mention It All! Real Housewives’ Legal Troubles Through the Years

“I am going to support you until the bitter end. I will do anything you need. Anything. But holy s—t,” Dorit explained. “When you’re reading about victims and orphans and widows, that’s very hard to digest.”

Erika reacted by reminding Dorit that she felt “a lot worse than you do” in the situation before addressing all of her costars for “torturing” her at the dinner table.

One month after Erika shockingly filed for divorce from Tom in November 2020, the exes were accused of stealing settlement funds intended for the families of victims killed in a 2018 plane crash. Since then, Tom’s law firm has also been accused of allegedly giving Erika’s business more than $20 million in funds over the years.

After being diagnosed with Alzheimer’s, the former lawyer, 82, was placed under a temporary conservatorship in February. His brother, Robert Girardi, became the effective conservator of his person and estate in July due to a “major neurocognitive disorder” on Tom’s part.

Meanwhile, Erika has continued to deny having any knowledge of her estranged husband’s legal woes.