Brandi Glanville: My face changed because of second-degree burns

Erika Jayne is in the hot seat on the upcoming season of “The Real Housewives of Beverly Hills.”

The reality star opens up for the first time about her divorce from Tom Girardi and the countless lawsuits and fraud allegations against him in the show’s newly released Season 11 trailer.

“I did not see it ending this way,” Jayne told her cast mates in one scene. “I was gonna hold that man’s hand until he died.”

Jayne, 49, filed for divorce from Girardi, 81, in November following over two decades of marriage, and has not spoken at length on the split until now.

But her co-stars had no intention of letting her stay silent. Jayne got grilled in the trailer after some of the ladies prodded about the details of her life with her hotshot lawyer ex.

When Garcelle Beauvais pressed Jayne by saying, “With any of the lawsuits, did you have a heads up? Is that why you got divorced?,” Jayne angrily responded, “No, I did not.”

Dorit Kemsley and Kyle Richards then ripped into Jayne in a dinner scene by questioning the lawsuit filed against her and Girardi on behalf of Lion Air Flight 610 victims, who claim the couple embezzled money through their split.

Kemsley began, “Orphans and widows. It makes you feel sick.”

Kyle Richards cut to the chase — “Did you know any of this?”

Jayne placed the blame on her estranged hubby and cooly replied, “No one knows the answer but him.” 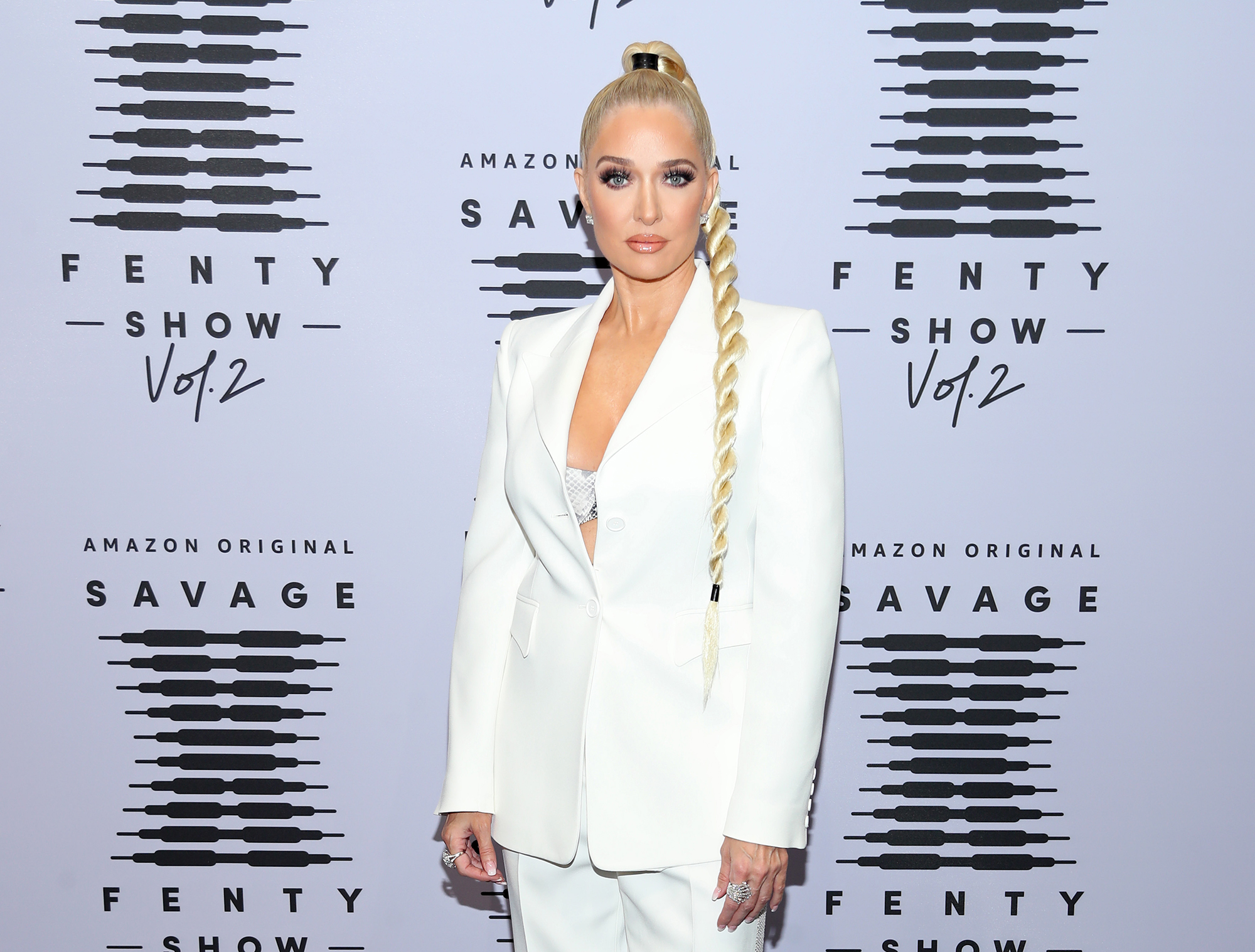 Their split is ongoing as Girardi is battling with creditors an involuntary bankruptcy case.

Jayne also had a confrontation with Sutton Stracke in one scene, though it was unclear what caused their heated fight.

When Stracke told her not to talk to her in that way, Jayne growled, “Or what? Or what?”

“Or nothing,” Stracke calmly replied.

“Exactly. Shut the f—k up,” Jayne insulted back before breaking into tears.

However, it does seem that Jayne finds some humor in the situation, when in one scene Richards jokingly asks the ladies to chip in to buy her a million-dollar necklace.

Jayne joked, “You need to kick in my legal fund you bitch!”

Meanwhile, Kathy Hilton and Crystal Kung Minkoff both made their debuts in the trailer — as does Lisa Rinna’s daughter Amelia Hamlin’s relationship with Scott Disick.

“The Real Housewives of Beverly Hills” Season 11 premieres on May 19 at 8 p.m. ET on Bravo.

Will Smith, Antoine Fuqua will no longer film ‘Emancipation’ in Georgia due to voting laws