Emma Roberts: Son Rhodes Was ‘Best Spot of My Day’ on ‘Abandoned’ Set 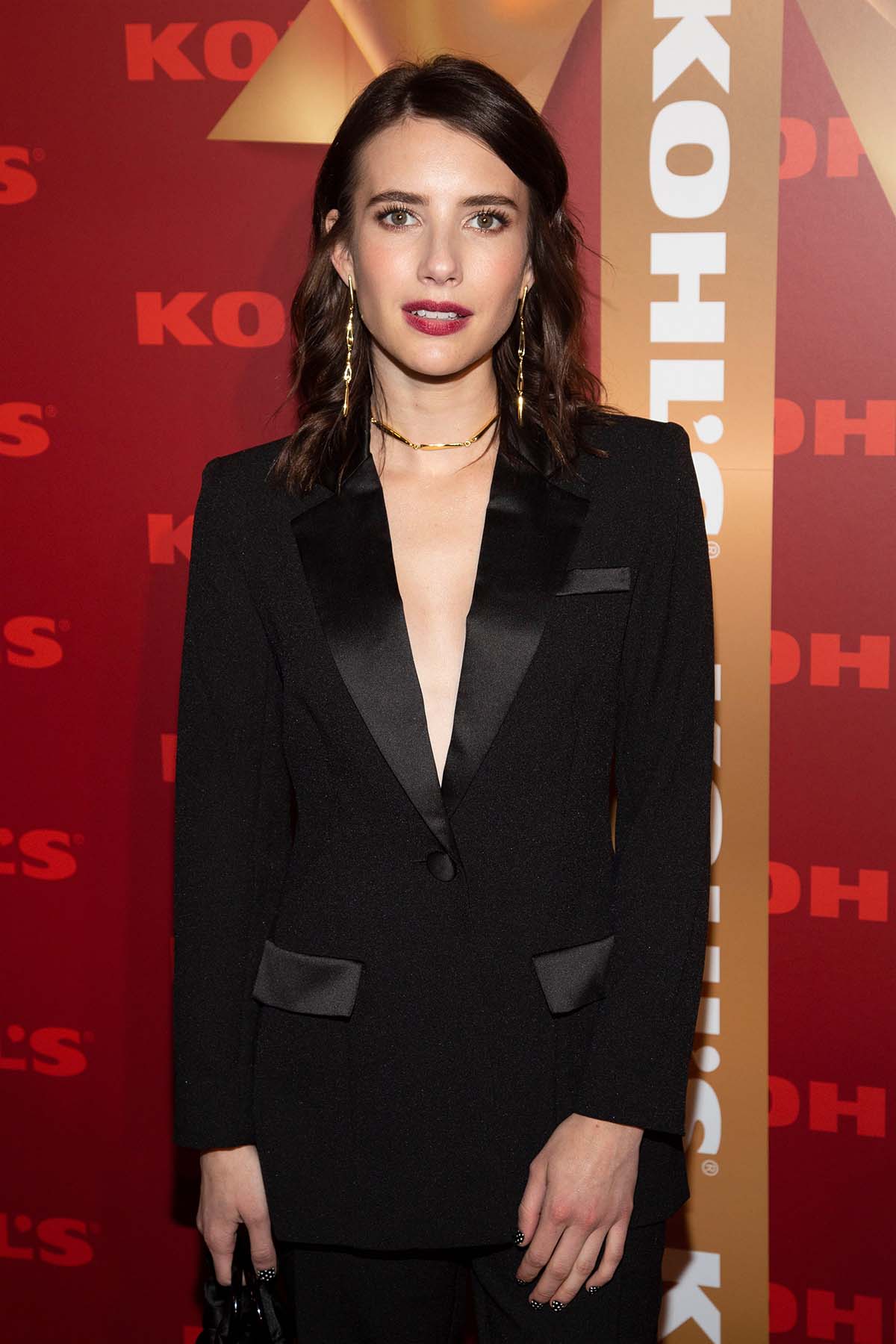 “I was lucky enough to get to have my son on set with me,” the 31-year-old actress told Entertainment Tonight on Tuesday, June 14, of filming Abandoned. “I was working all day, and it’s obviously heavy subject matter, but he was the best spot of my day.”

In the thriller, the New York native plays a new mom who starts to unravel amid postpartum psychosis after moving to a remote farmhouse with her family. Despite the intense story line, Roberts felt balanced with her own role as a working parent.

“My mom would always bring him to have lunch with all of us. It was really nice,” the Scream Queens alum recalled. “It was a nice experience, despite how horrifying the movie looks.”

The American Horror Story star, who welcomed Rhodes with ex-boyfriend Garrett Hedlund in December 2020, confessed that she was “so scared” by the movie’s trailer. “I was like, ‘We had so much fun doing it, I didn’t realize it was going to be so scary,’” she added. 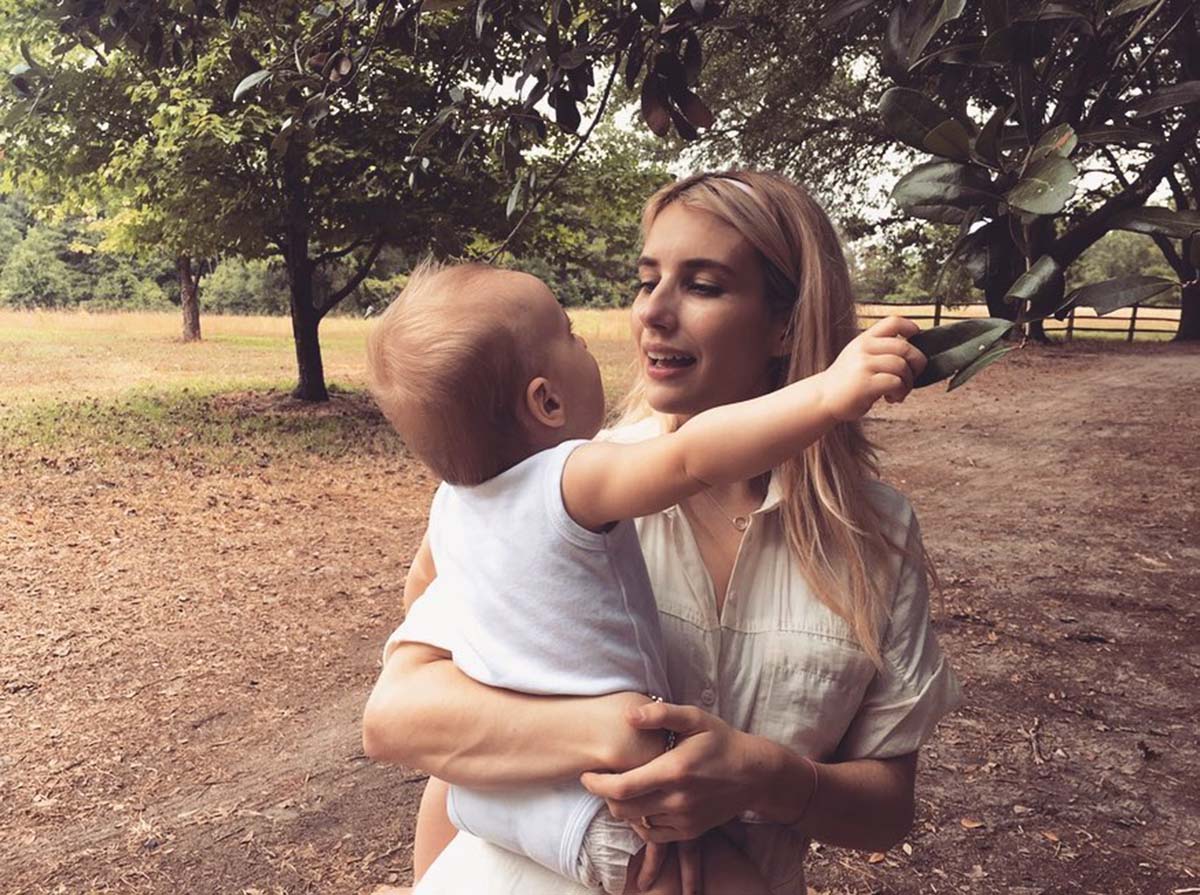 Before Roberts signed on to do the project, there was some hesitation on her team’s part. In fact, they were “nervous” to bring her the script due to her new mom status, according to the actress.

She noted that Abandoned was not only her introduction back into Hollywood after giving birth, but it was a different type of role than she’d previously portrayed.

“I don’t think I’ve played a mom before. This just felt like kind of an interesting way to do that for the first time,” Roberts continued. “I felt like there was a lot I could bring to it having just had a child. So obviously, that just rocks your perspective on things.”

Emma Roberts and Garrett Hedlund: The Way They Were

Since becoming a parent, Roberts has given her fans glimpses at her life as a mom both with and without 37-year-old Hedlund, whom she split from in January after nearly three years. While celebrating her second Mother’s Day in May, the Holidate actress gushed over her son.

“Rhodes thank you for making me a mom,” she captioned an Instagram snap with her son. “And mama thank you for teaching me how to be one!! & being the best Mims we could ask for.”

The Country Strong actor, for his part, sang his ex-girlfriend’s praises on the holiday, sharing a handwritten note on social media. “Happy Mother’s Day to the most beautiful mother, dear Emma!” Hedlund wrote last month. “You gave us a gift who never ceases to melt our hearts, amaze our minds, and make all the anythings just fly away, from morning till night.”