Donatella Versace reflects on her decades-long friendship with Britney Spears

After starring in Versace’s spring 2023 campaign in a lingerie-like purple dress and veil, the newly single star shared some cheeky behind-the-scenes footage from the shoot with her Instagram followers.

In the clip shared Tuesday, 31-year-old Ratajkowski strolls down the sidewalk in a hot pink gown from the fashion house featuring a dangerously plunging back that showed off her booty.

She’s joined by her 22-month-old son, Sylvester “Sly” Apollo Bear, who wears a full Versace ‘fit of his own — including one of the brand’s signature baroque-print T-shirts and Greek key-trimmed shorts — plus a pair of tiny pink Crocs. 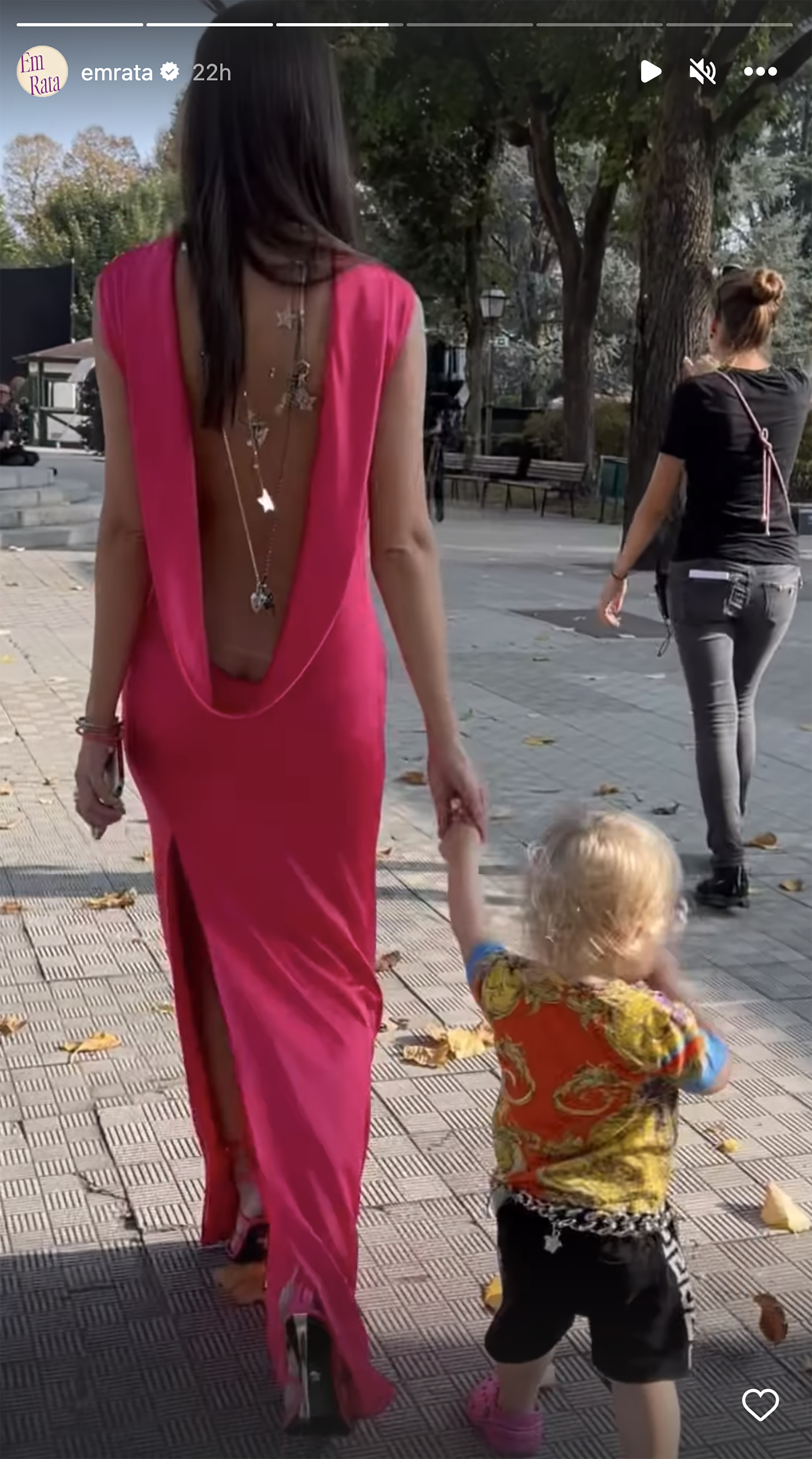 “Someone had the best time,” the “Gone Girl” actress captioned a second clip of the little one surrounded by racks of clothes and rows of accessories for her campaign shoot.

Sly even got to spend some time with his “auntie,” Donatella Versace, while on set. 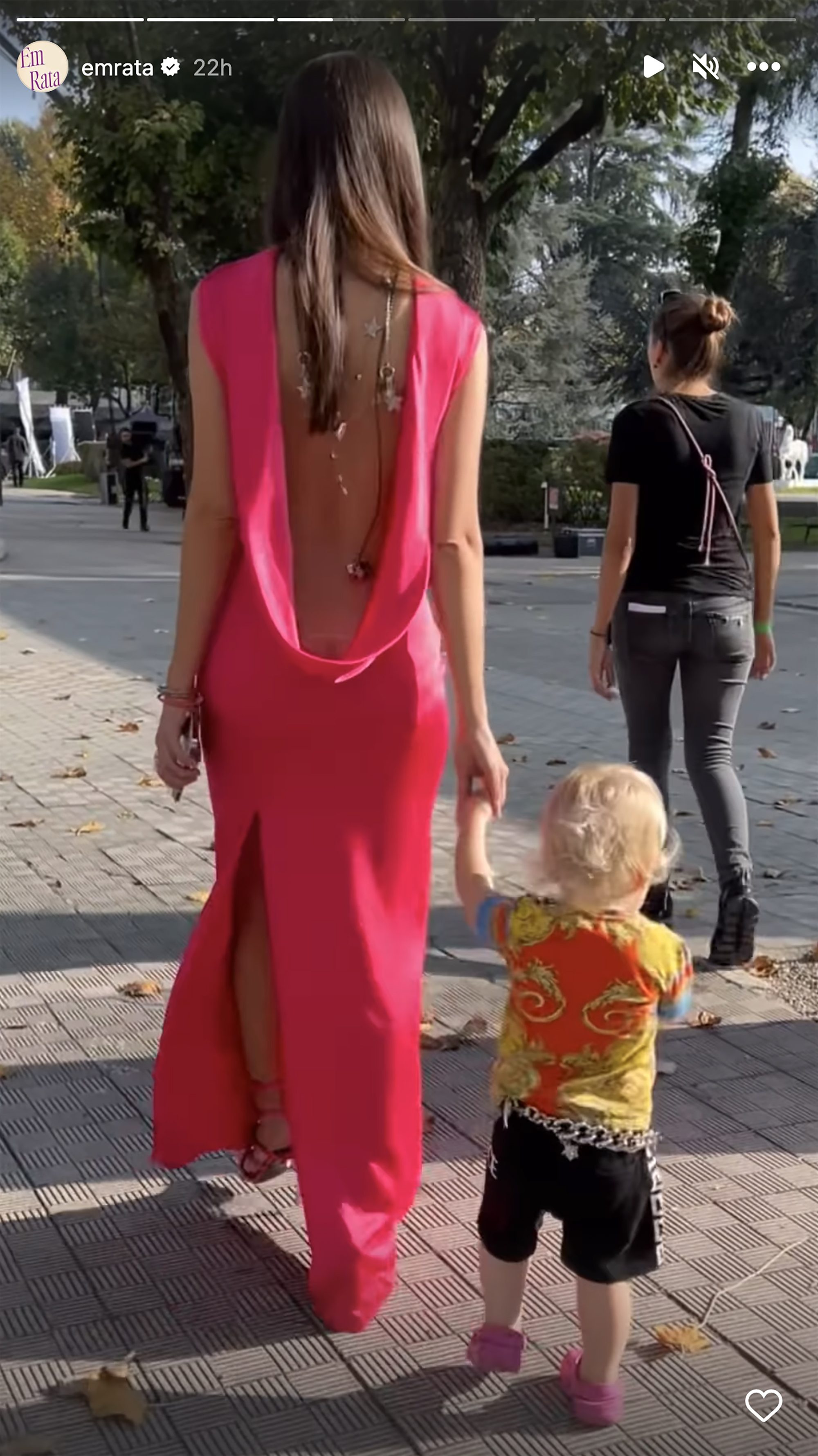 “Being the face of @versace has always been a dream of mine and I had to continually pinch  myself on set to make sure I was actually there!” Ratajkowski captioned a slew of photos and clips from her shoot on Tuesday. 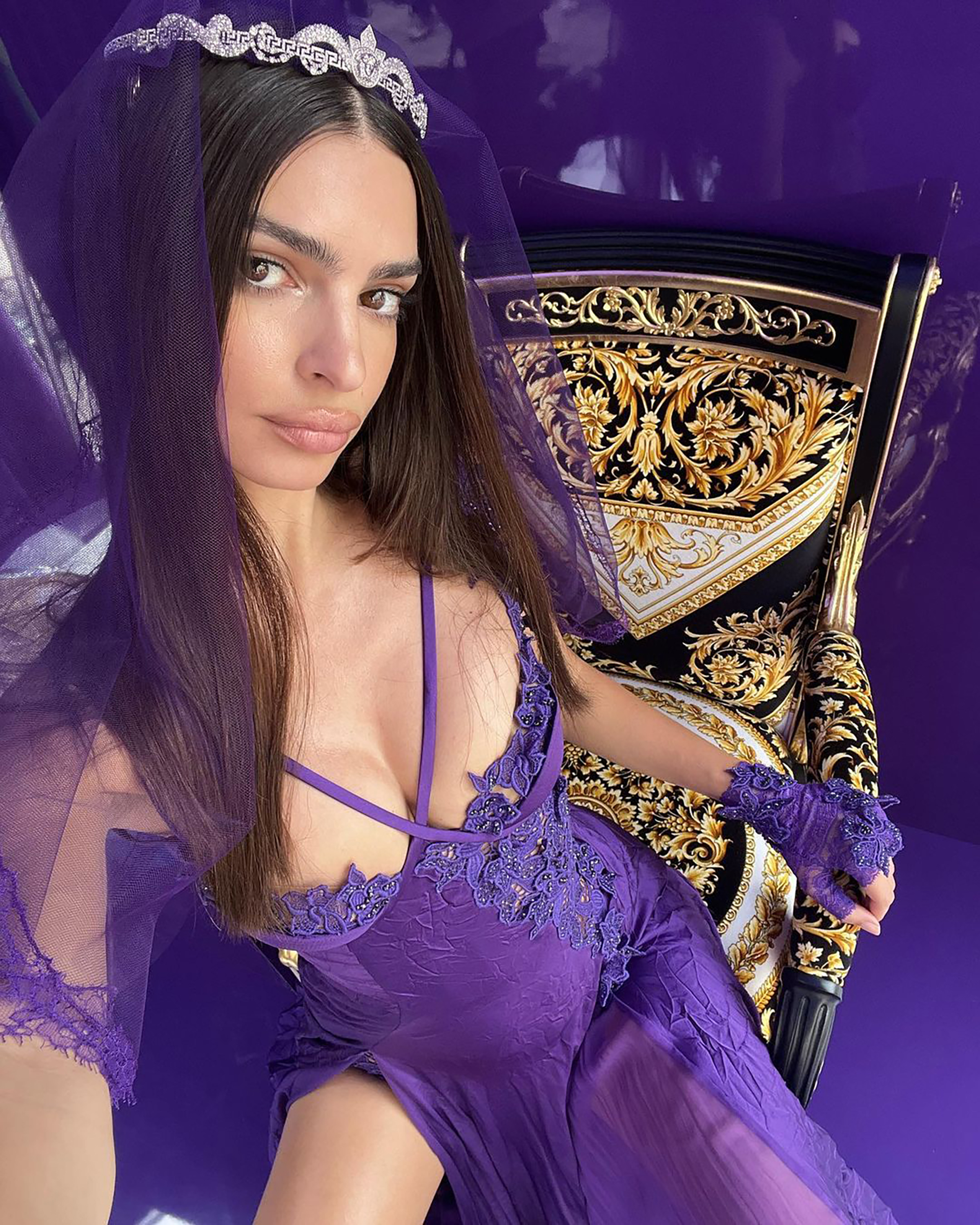 Despite the bridal-like attire she wears in her new ads, the Inamorata swimsuit designer doesn’t appear to be ready to settle down. 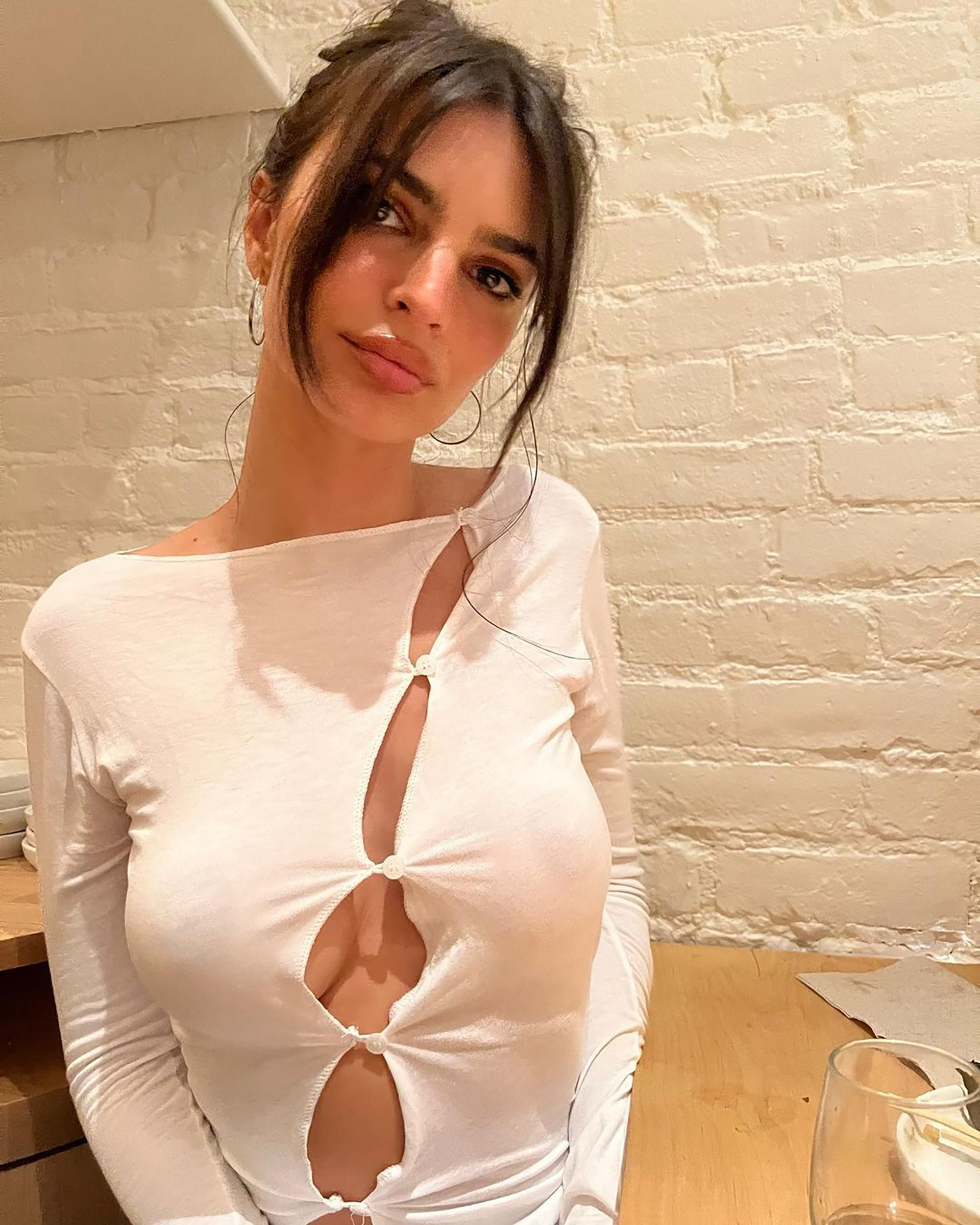 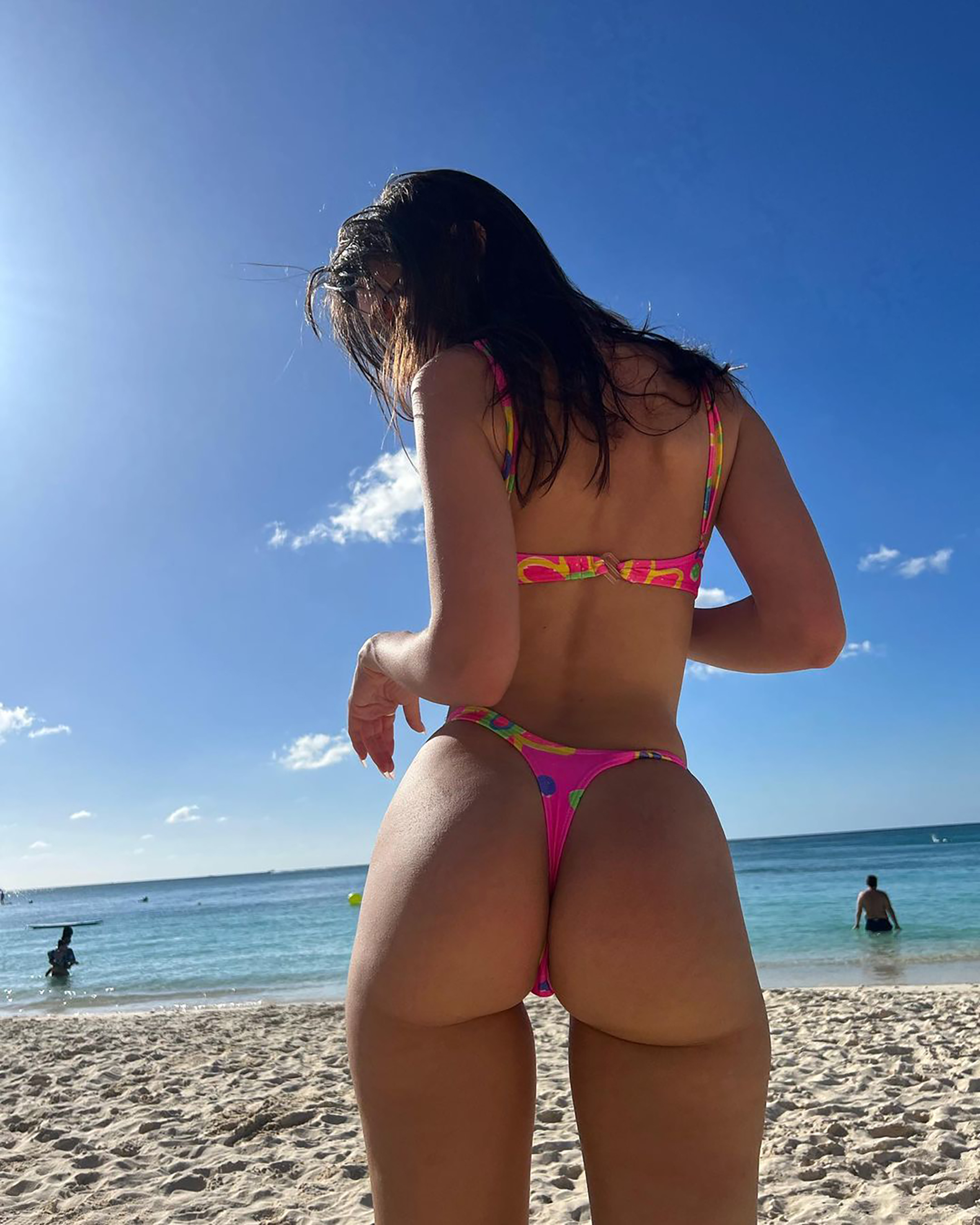 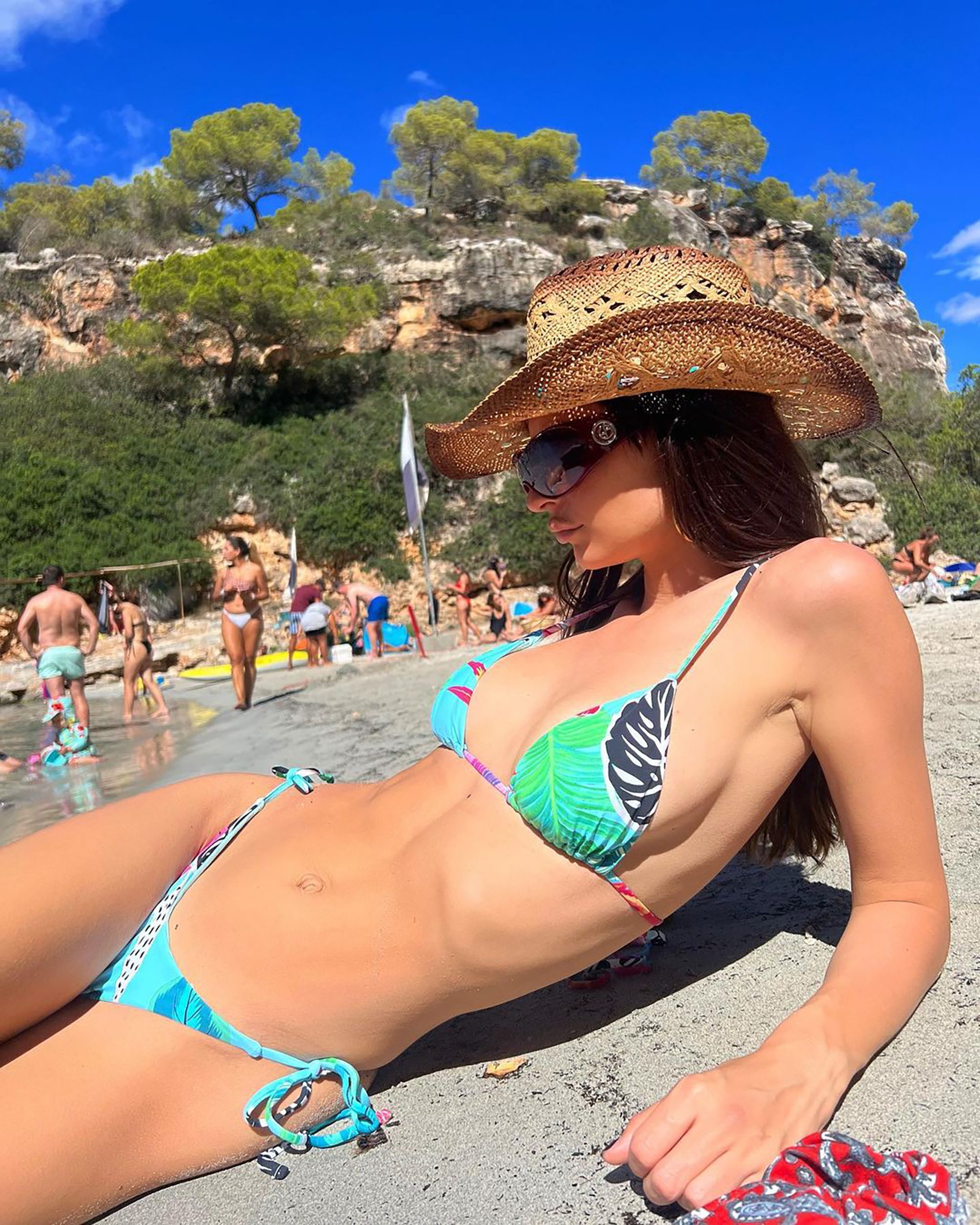 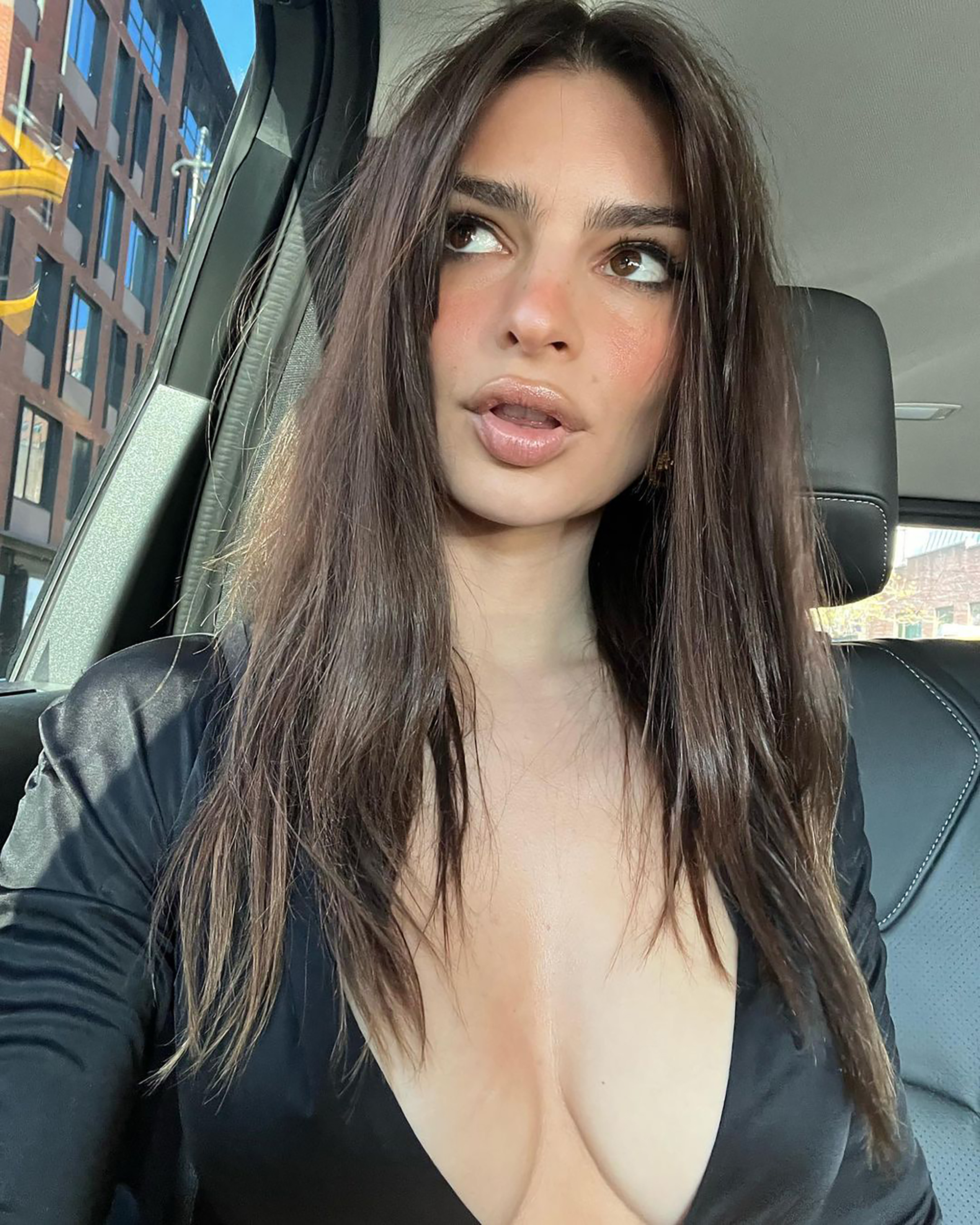 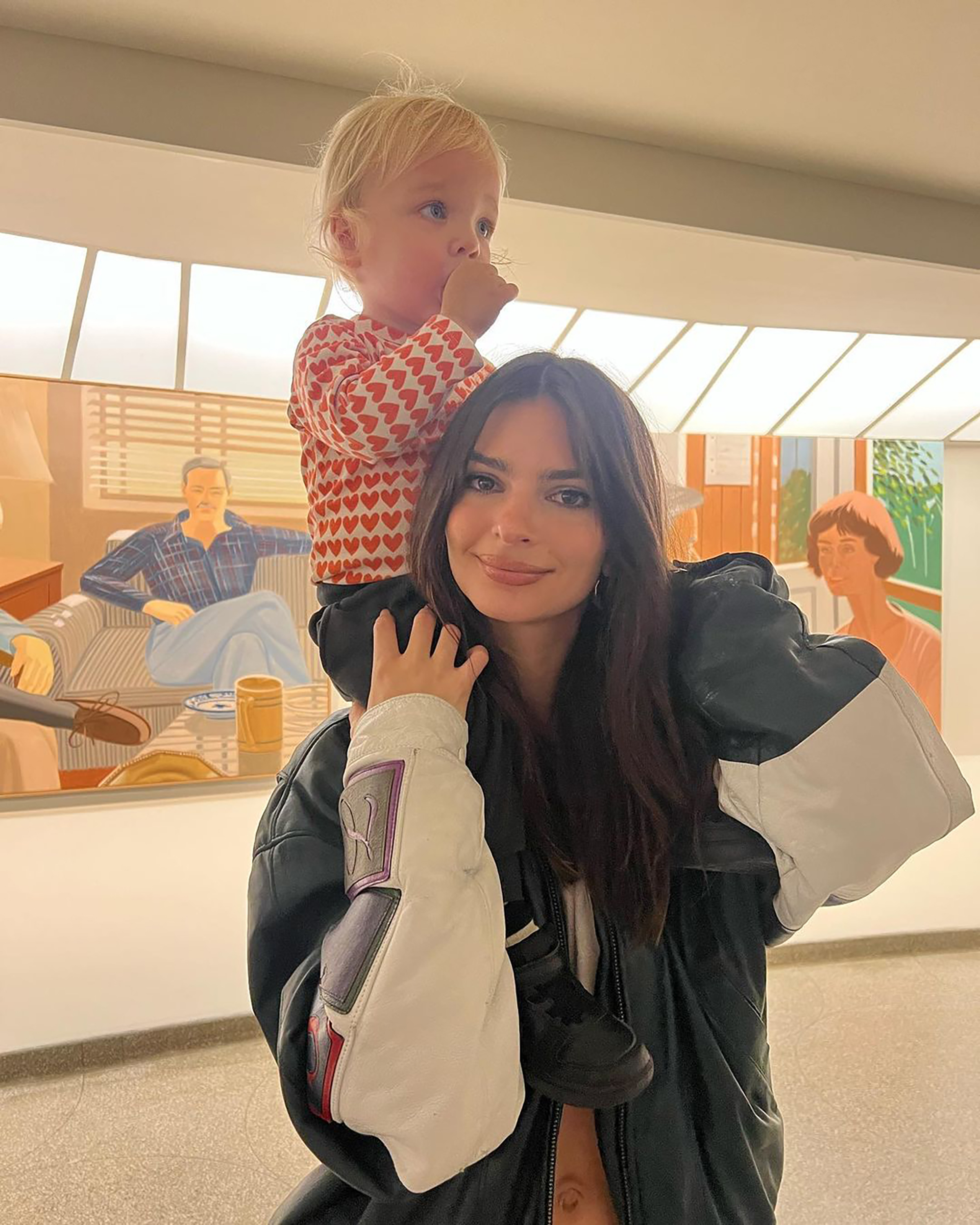 Since her split from Bear-McClard last September, she been spotted at dinner with comedian Eric André and at a basketball game with Seagram heir Eli Bronfman, in addition to enjoying a fling with Pete Davidson.

Hall once owned by Princess Diana's family could be yours for £995,000