Dwayne “The Rock” Johnson is accusing Vin Diesel of “manipulation” for taking to social media to request he return to the “Fast and the Furious” franchise.

Johnson, who has said in the past he would not return to the action-packed series as Luke Hobbs, told CNN in a new interview that he was “surprised” by Diesel’s November post because they already had discussed in private Johnson’s permanent departure.

“This past June, when Vin and I actually connected, not over social media, I told him directly — and privately — that I would not be returning to the franchise,” Johnson, 49, explained.

“I was firm yet cordial with my words and said that I would always be supportive of the cast and always root for the franchise to be successful, but that there was no chance I would return.”

The actor, who since has moved on to star in the spinoff film “Hobbs & Shaw” with Jason Statham, slammed Diesel, 54, for emotionally using Diesel’s children and their late co-star Paul Walker’s death in order to lure Johnson back into the role for the final installment, “Fast 10.”

“Vin’s recent public post was an example of his manipulation. I didn’t like that he brought up his children in the post as well as Paul Walker’s death,” Johnson explained. “Leave them out of it. We had spoken months ago about this and came to a clear understanding.”

Despite Diesel’s “manipulation,” Johnson made it clear he would not appear in the final chapter of the “Fast” franchise given the very public feuds involving Diesel and Tyrese Gibson that began during the final weeks of production for “Fate of the Furious” in 2016 when Johnson excoriated his unnamed male co-stars in a now-deleted Facebook post. 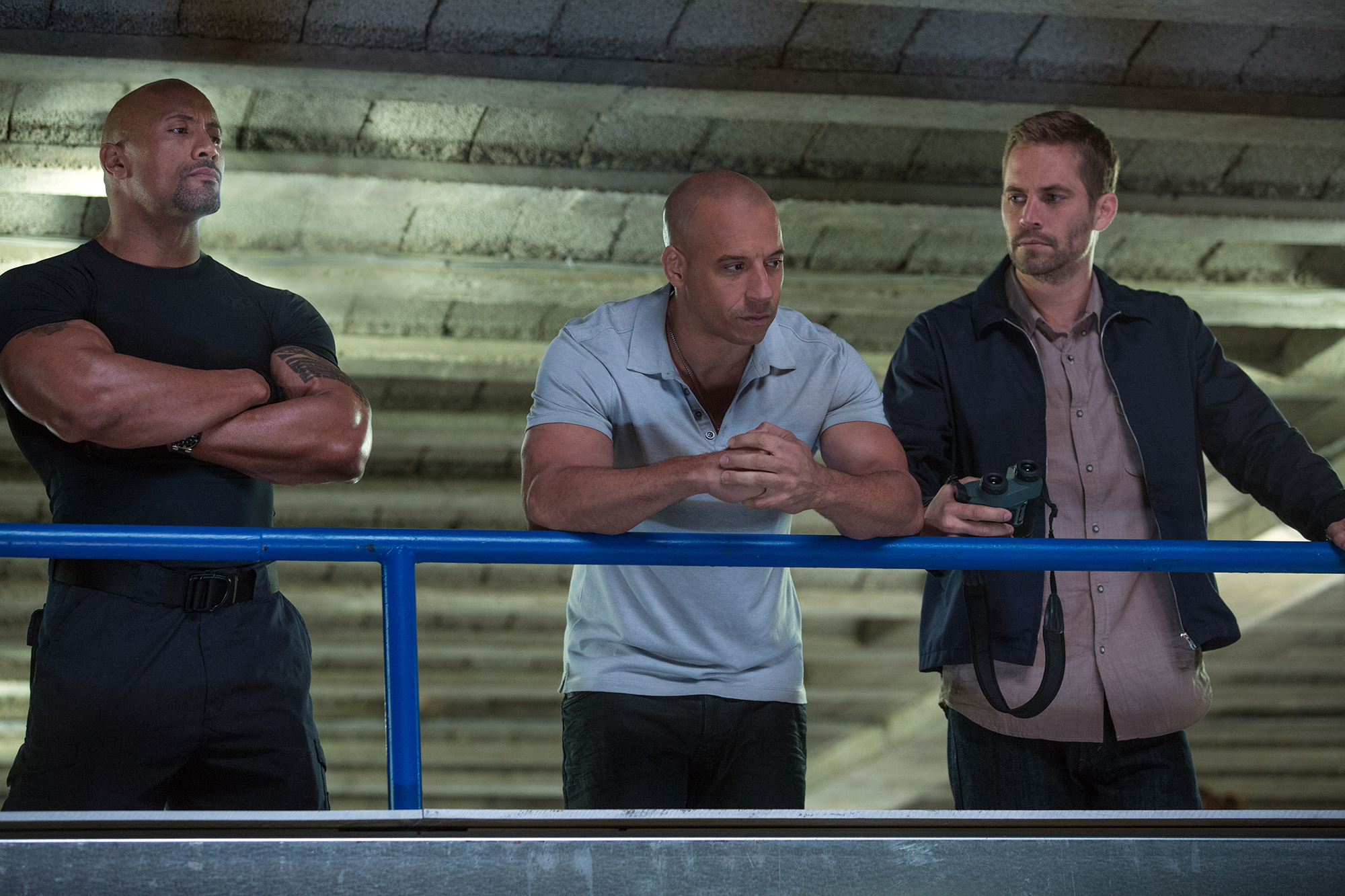 “My goal all along was to end my amazing journey with this incredible ‘Fast & Furious’ franchise with gratitude and grace. It’s unfortunate that this public dialogue has muddied the waters,” Johnson shared.

“Regardless, I’m confident in the ‘Fast’ universe and its ability to consistently deliver for the audience, and I truly wish my former co-stars and crew members the best of luck and success in the next chapter.”