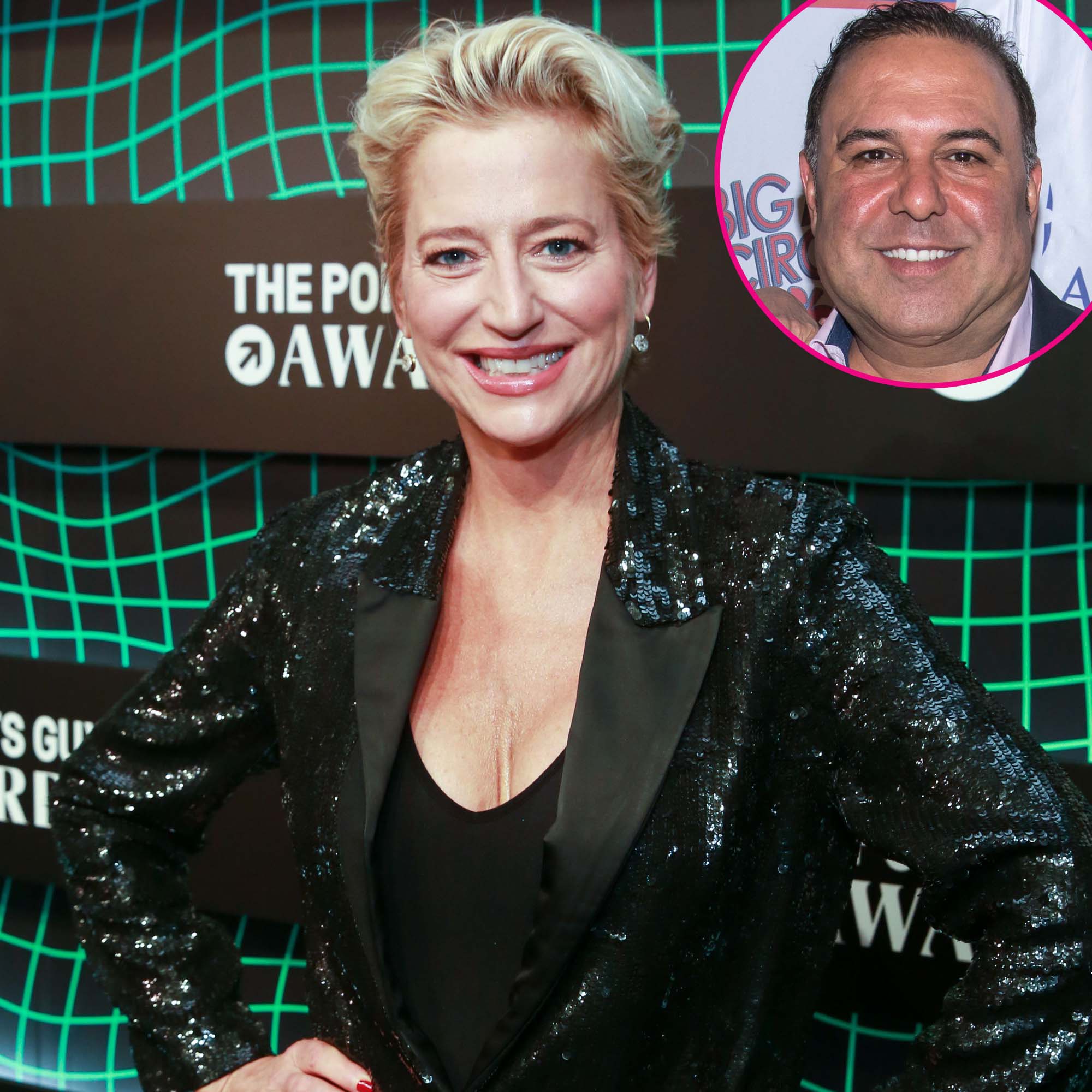 Plenty of fish in the sea! Dorinda Medley admitted that she wasn’t opposed to dating again after her split from John Mahdessian two years prior.

“I never say never. I would love to find a nice partner,” Medley, 56, said during an appearance on the “Behind The Velvet Rope” podcast on Monday, August 16.

The former Real Housewives of New York star, who split from Mahdessian, 54, after seven years of dating, could see herself committing to someone else in the future.

“I would love to find someone to enjoy my life with, you know, but it’s going to take, you know, I think it’s just when it’s meant to happen it will happen,” Medley noted. “I do think there’s going to be one more person in my life.”

Although Medley is open to finding that special someone, she added that she wasn’t interested in exploring the dating world for too long.

“I feel it. I really do. I think there’s going to be one more person that I am probably gonna spend the next part with. I’m very monogamous,” she explained. “I have never dated a lot of people. It’s not my thing. I don’t do well with dating — I actually don’t do well with small talk and stuff.”

The former reality star also detailed how her experience with dating apps shaped her thoughts on dating.

“I just think when the time comes, maybe, you know, after I’ve been on The League, you know, that, app, The League? I’ve been on that,” Medley said. “It’s really funny, like, I will go on and be all into it and then get all of these responses … I get scared almost.”

Stars Who Have Tried Online Dating!

While the Bravolebrity wouldn’t mind sharing her life with someone, the idea of staying single doesn’t sound all that bad either right now.

“I really value my freedom. I do not answer to anyone right now and I know probably deep inside that should cause me to be a little lonely but I’m just not,” she said on Monday.

The Massachusetts native previously opened up about her breakup from Mahdessian during season 12 of RHONY.

“Endings are painful, but they’re sometimes good and healthy and needed,” Medley explained in a May 2020 episode of the Bravo show. “It’s so easy just to keep communicating and just falling into old habits. Because I have a feeling if I didn’t do this, it would just keep staying plateaued for 10 years, 15 years. And then what?”

After announcing her exit from the series in August 2020, Medley acknowledged that she “did not have a good season” due to issues such as flooding in her Berkshires home and her breakup.

“I probably should have taken a year off,” she told former costar Bethenny Frankel on her podcast “Just B” in October 2020. “I had a rough season, but that’s what we do as Housewives. We have good seasons, we have bad seasons. We come back, and we change it up.”

Even though Medley was hoping to return and redeem herself she revealed that she “wasn’t given that option.”