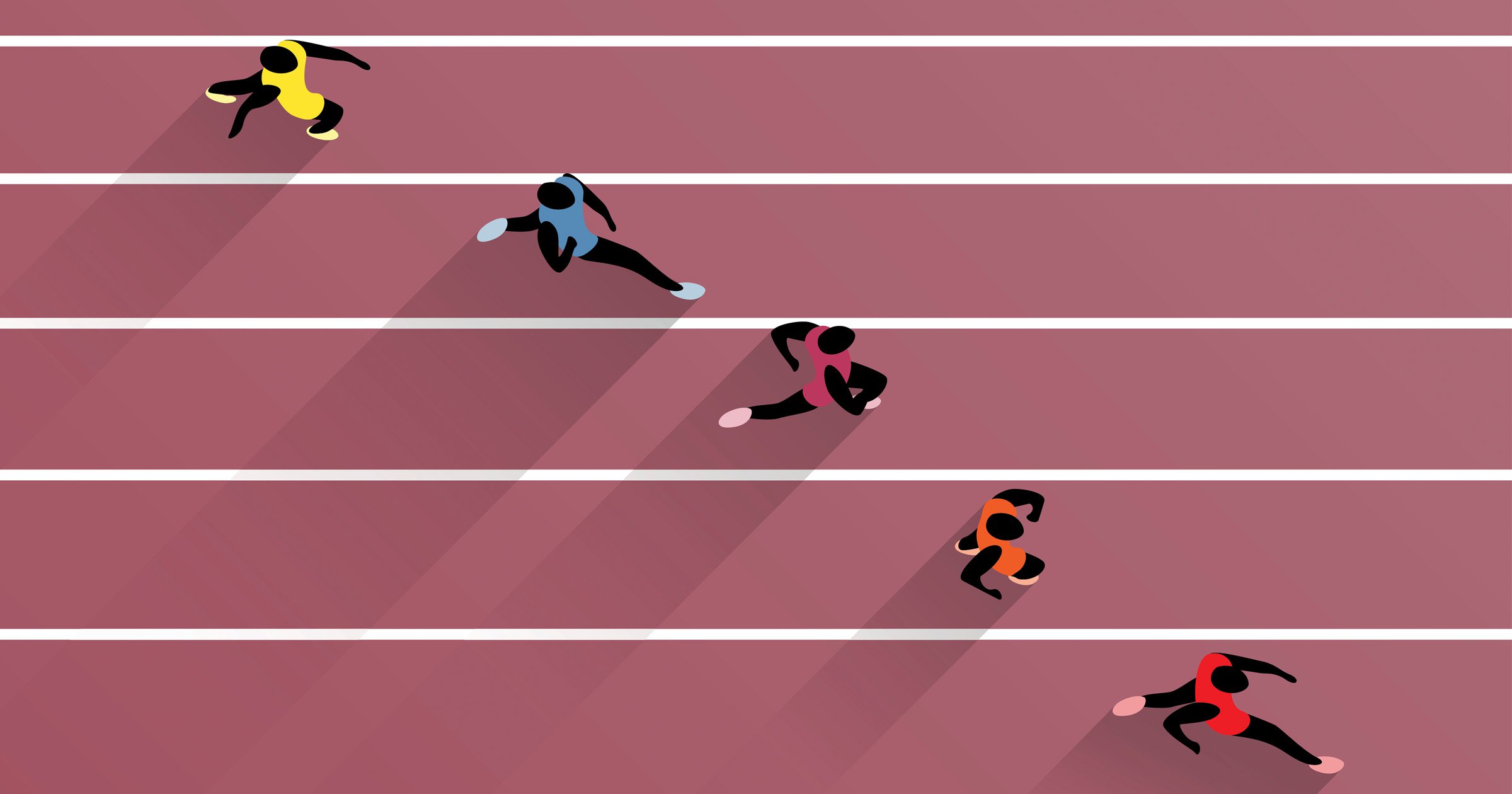 ‘Anti-sex’ beds at the Tokyo Olympics have been making headlines this week – after reports claimed athletes had been given them in an attempt to stop hook-ups.

It was suggested that these flimsy cardboard beds prevented casual sex by collapsing under sudden movement or extra weight.

However, the official Olympics Twitter account was quick to set the record straight on these rumours. They stated the beds are not designed to stop intimacy, but have been introduced to encourage sustainability.

The ‘sexless beds’ may have been fake news, but they did shine a light on an age-old question – does having sex actually affect performance in sport?

We’ve seen this suggestion crop up time and time again over the years.

Remember the ‘sex ban’ at the 2016 Euros, when the WAGs weren’t allowed to stay in the same hotel as the England squad?

And when boxer Floyd Mayweather Jr said he was abstaining from sex until after his big fight against Conor McGregor.

So, is there any truth to this idea that having sex can worsen or affect sporting performance?

Performance coach Arj Thiruchelvam, who has worked as a sprint and jumps coach for UK Athletic, tells Metro.co.uk: ‘Most studies suggest there is no negative impact on an athlete’s aerobic/strength performance when there are several hours between sex and the competition.’

A 2016 study, published in Frontiers in Physiology, found no link between sex and fitness performance.

And more recent research supports this, too.

Arj adds: ‘Zavorksy and Newton (2018) examined the impact of sexual activity the evening before six performance tests and concluded there were zero effects.’

He also stresses that it all comes down to the athlete and their individual routines.

Arj says: ‘If you have a happy athlete, and as long as they have time to re-focus, there doesn’t appear to be any impact of sex on performance.

‘Some people are superstitious and may want to avoid it and if that’s their routine then fine, but the same goes for those who like to be more relaxed.

‘If they live life as normally as possible, from training to competition, they might actually find sex before performance allows them to be more calm and less nervous.’

This is something backed up by relationship expert, psychologist and sex therapist Tatyana Dyachenko – who suggests that it could be beneficial for athletes to have sex, rather than abstain.

Mainly because of what happens to the human body when we engage in the activity.

‘When it comes to sports, the more testosterone flowing around your body the better. Hence why more sex is actually good for sporting performance rather than bad.

‘Being sexually active has also been linked to a reduction in muscle pain, which can be beneficial to athletes.

‘For women, in particular, sexual stimulation creates a very powerful pain-blocking effect which can help with muscle tiredness or soreness after training.’

All in all, it seems there’s no evidence to suggest that sex before a competition is bad.

Ultimately, it all comes down to personal choice.