March is starting off with some extra hours at the happiest place on Earth.

It’s been almost a full year since Disney World in Florida was forced to temporarily close down due to the coronavirus pandemic. While the park eventually reopened in July, it has continued to enforce extra safety standards and altered hours of operation due to the pandemic.

Disney World has extended its hours of operation for the first week of March, WDW News Today reports. Each of Disney World’s four theme parks will reportedly be open for an extra hour than what was previously scheduled.

According to the Walt Disney World website, the Magic Kingdom will open at 9 a.m. and close at 7 p.m. Epcot will be open from 11 a.m. until 8 p.m. during this time period as well. Both parks are reportedly closing one hour later than previously scheduled. 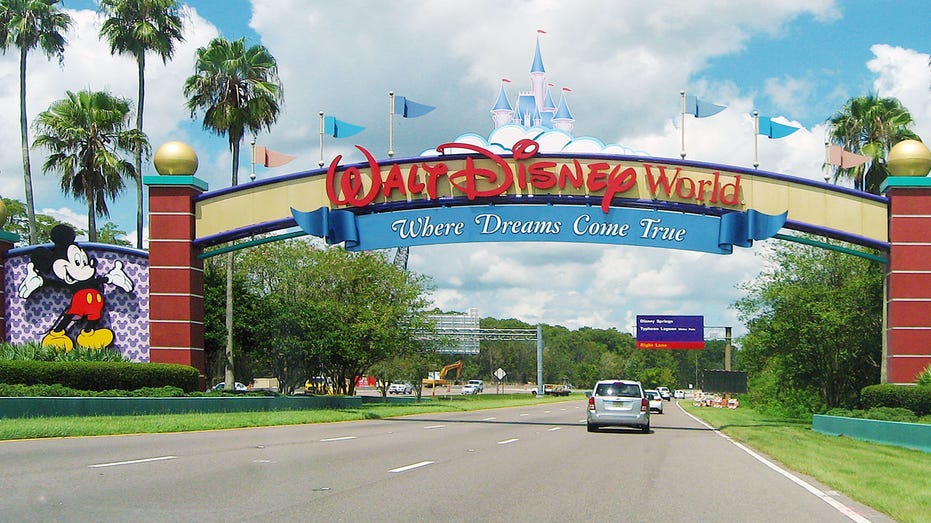 Each of Disney World’s four theme parks will reportedly be open for an extra hour than what was previously scheduled for the first week of March. (iStock)

Meanwhile, Hollywood Studios will operate from 9 a.m. until 7 p.m. and the Animal Kingdom will open at 8 a.m. and close at 5 p.m. (except for Saturday, March 6th, when it will close at 6 p.m.) Both parks are reportedly opening an hour earlier than previously scheduled.

Each of these four theme parks are still operating at reduced hours compared to their schedules from the same time period in March 2020. Disney World temporarily closed after the second week of March last year due to the pandemic and did not reopen until early July.

Since then, the park has enforced extra safety policies for its workers and guests, including enhanced cleaning procedures and enforcing face mask policies and social distancing. The park is also operating at a limited capacity to help prevent the spread of the virus.

Box Office: ‘The Croods 2’ Tops ‘Judas and the Black Messiah’