It turns out there was more to Mrs. Doubtfire than what was on the big screen.

The director of the 1993 Robin Williams hit confirmed internet rumors that all of the late star’s improvisations didn’t end up on the cutting room floor.

Chris Columbus is even open to making a documentary about the creation of the film, showcasing some of Williams’ “hilariously funny” but not-safe-for-a-family-movie material that didn’t make it into the theaters, the director told Entertainment Weekly.

The outtakes from the gender-bending movie don’t rise to the level of an NC-17 rating, but there are three different versions of the film, including an R-rated cut, said Columbus, also known for the “Home Alone” and “Harry Potter” movies.

“The reality is that there was a deal between Robin and myself, which was, he’ll do one or two, three scripted takes. And then he would say, ‘Then let me play.’ And we would basically go on anywhere between 15 to 22 takes, I think 22 being the most I remember,” Columbus recalled.

Williams, a skilled improviser with a memorably rapid-fire delivery, would come up with new lines for each take.

“He would sometimes go into territory that wouldn’t be appropriate for a PG-13 movie, but certainly appropriate and hilariously funny for an R-rated film,” Columbus said.

He admitted though, he doesn’t quite remember all of the decades-old material. “I only know what’s in the movie at this point, because it’s been a long time. But I do remember it was outrageously funny material.”

Columbus said he’s happy with the version everyone knows — what he called “the definitive cut” — which won the a Best Picture Golden Globe, a Best Actor Golden Globe for Williams and an Oscar for Best Makeup. But he would be willing to consider a documentary to show the world more bits and pieces of Williams’ comic genius. 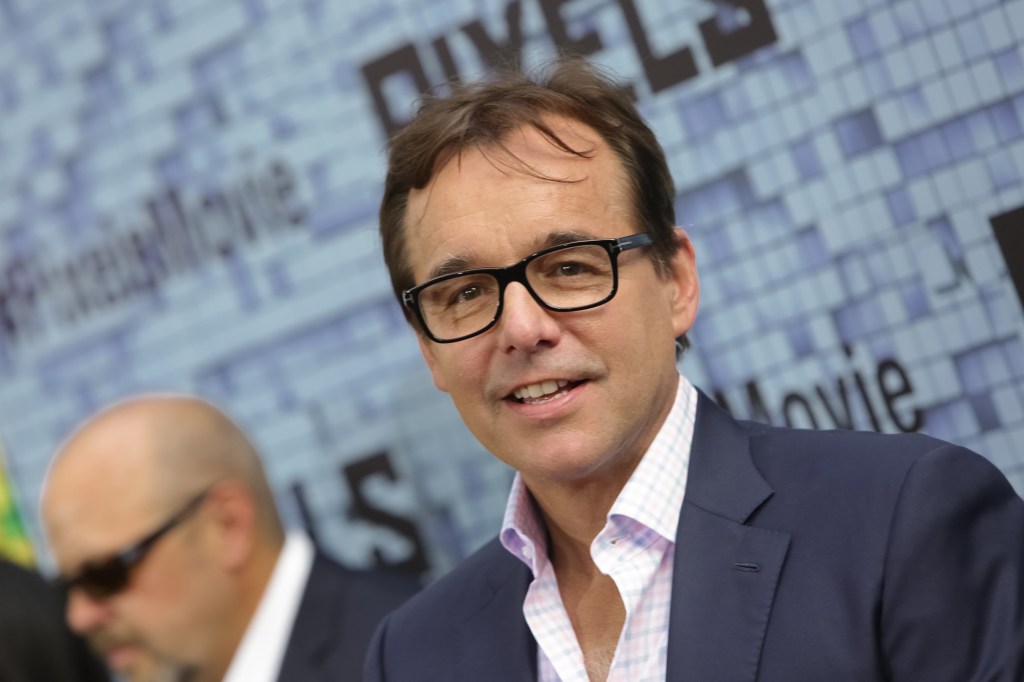 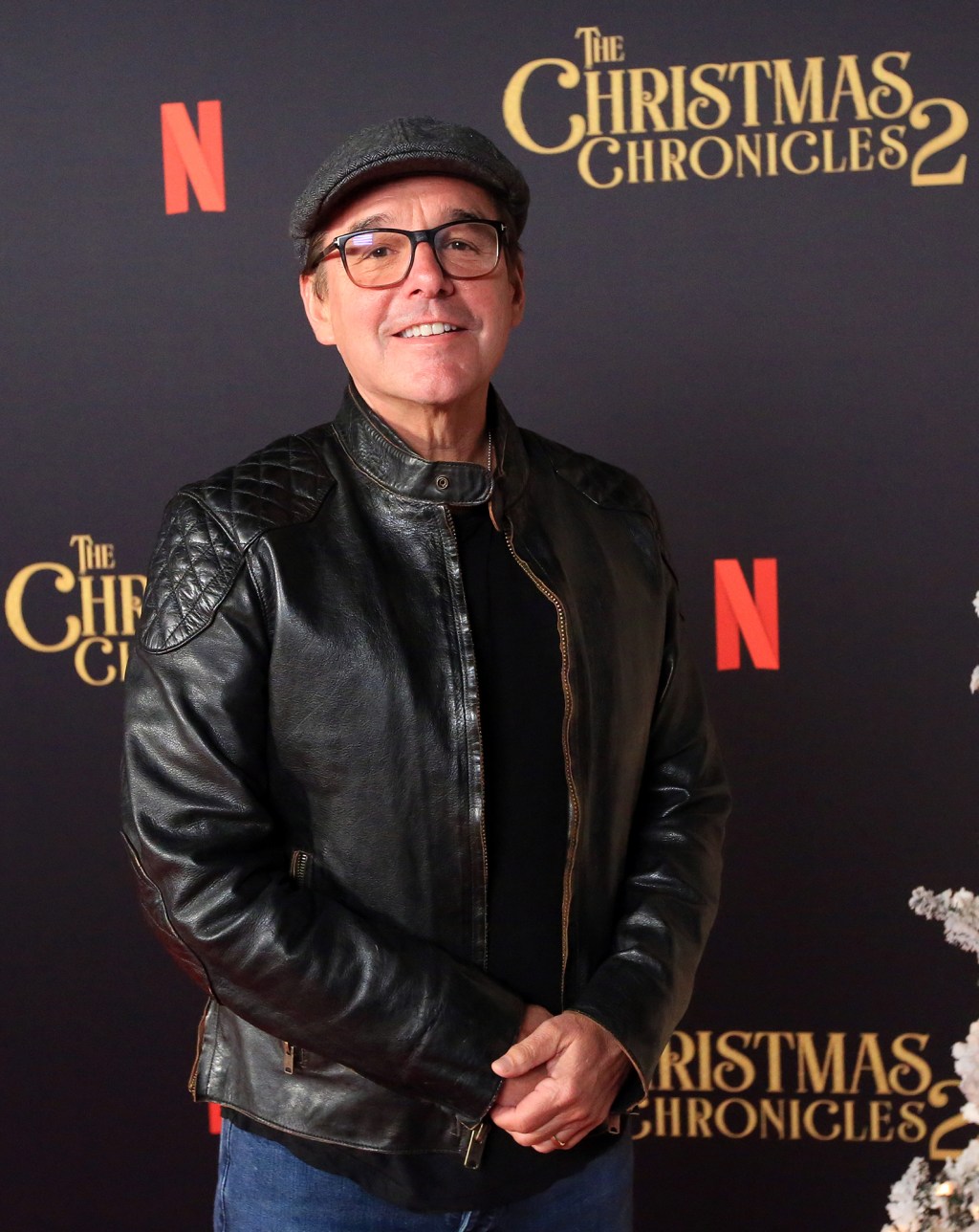 Sofia Richie 'Is Not Surprised' Scott Disick Blabbed About Their Breakup On KUWTK!
Recent Posts