The mother of Diddy’s daughter Love has been revealed

Sean “Diddy” Combs surprised his twin daughters, Jessie and D’Lila Combs, with Range Rovers ahead of their joint 16th birthday.

The teenagers – whom Diddy shared with his late ex, model Kim Porter – were seen screaming out with joy when they were presented with the luxurious rides in videos posted to social media over the weekend.

Footage shows the “Bad Boys for Life” rapper walking his daughters to their new rides.

Both D’Lila and Jessie, who were wearing matching white and pink ensembles for the occasion, looked overwhelmed and emotional over the lavish present.

Both women hugged their father as they continued to gasp before situating themselves in the driver’s seats. 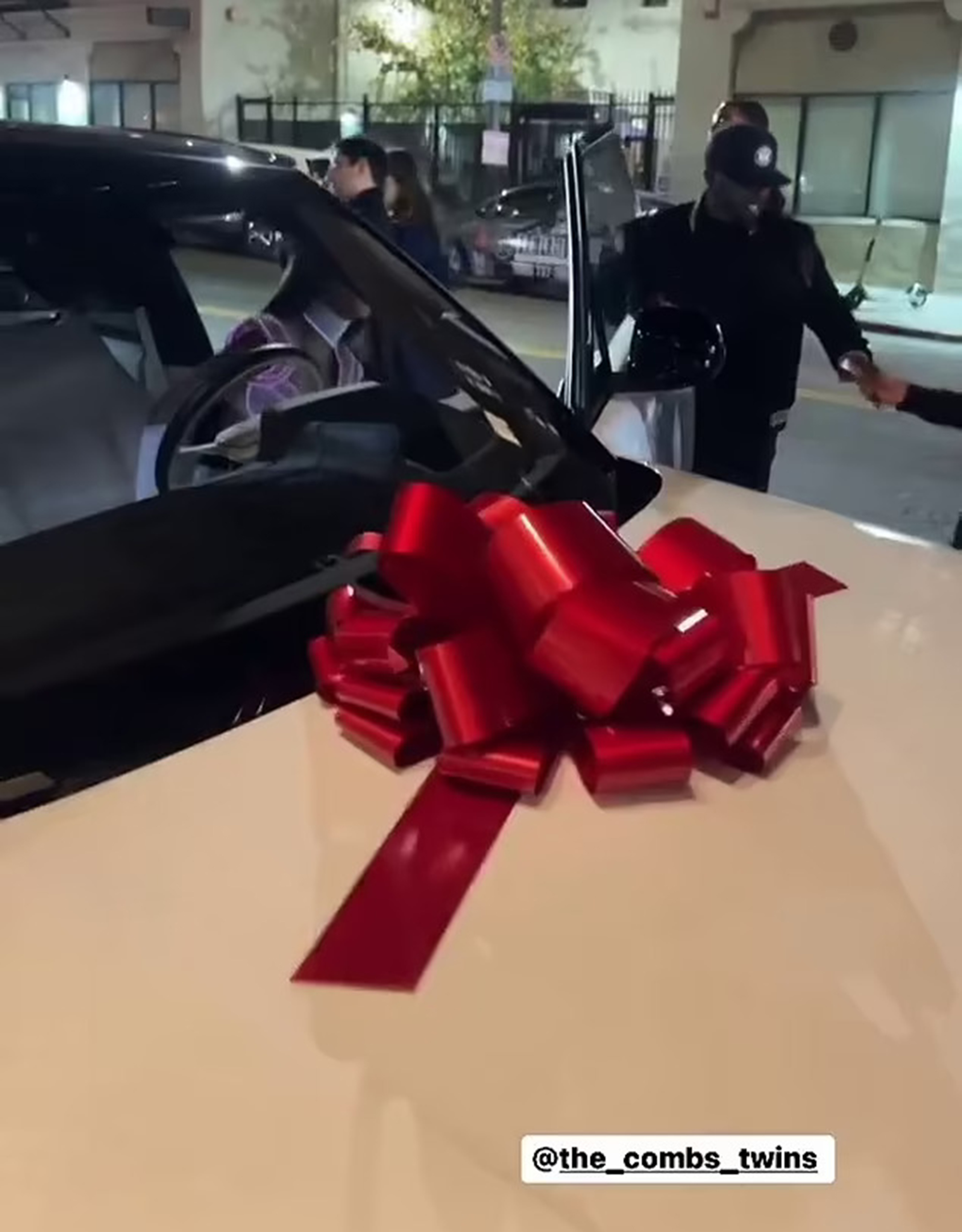 Soundcloud rapper Coi Leray rolled through to perform as the evening’s special guest. Their brother, Quincy Combs, who is also a rapper, also hit the stage to put on a show for his sisters. Diddy is a stepfather to Quincy and raised him as his own child.

In addition to the lavish bash, several of the twins’ friends wished them a “Happy Birthday” on social media, including Paris Hilton. 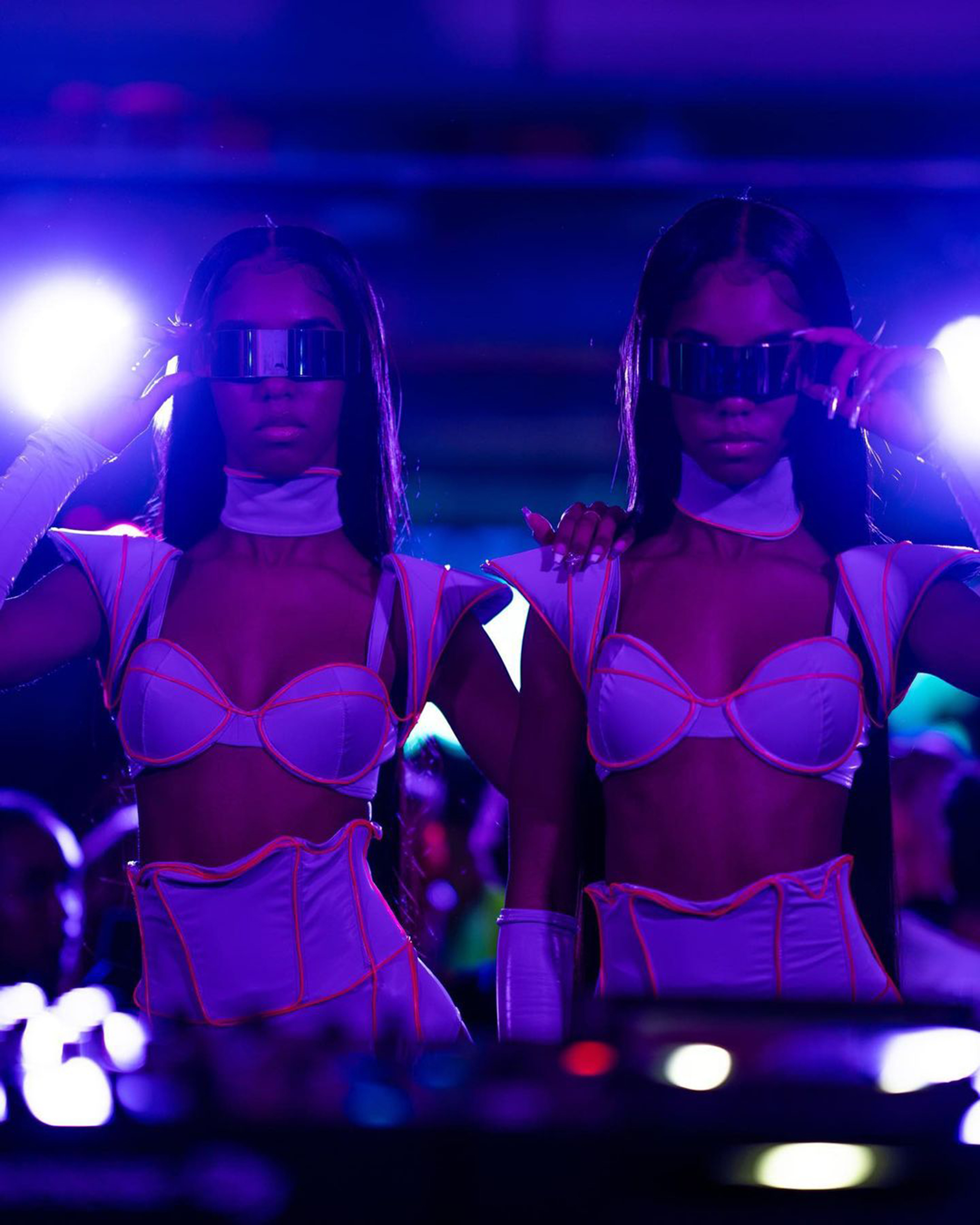 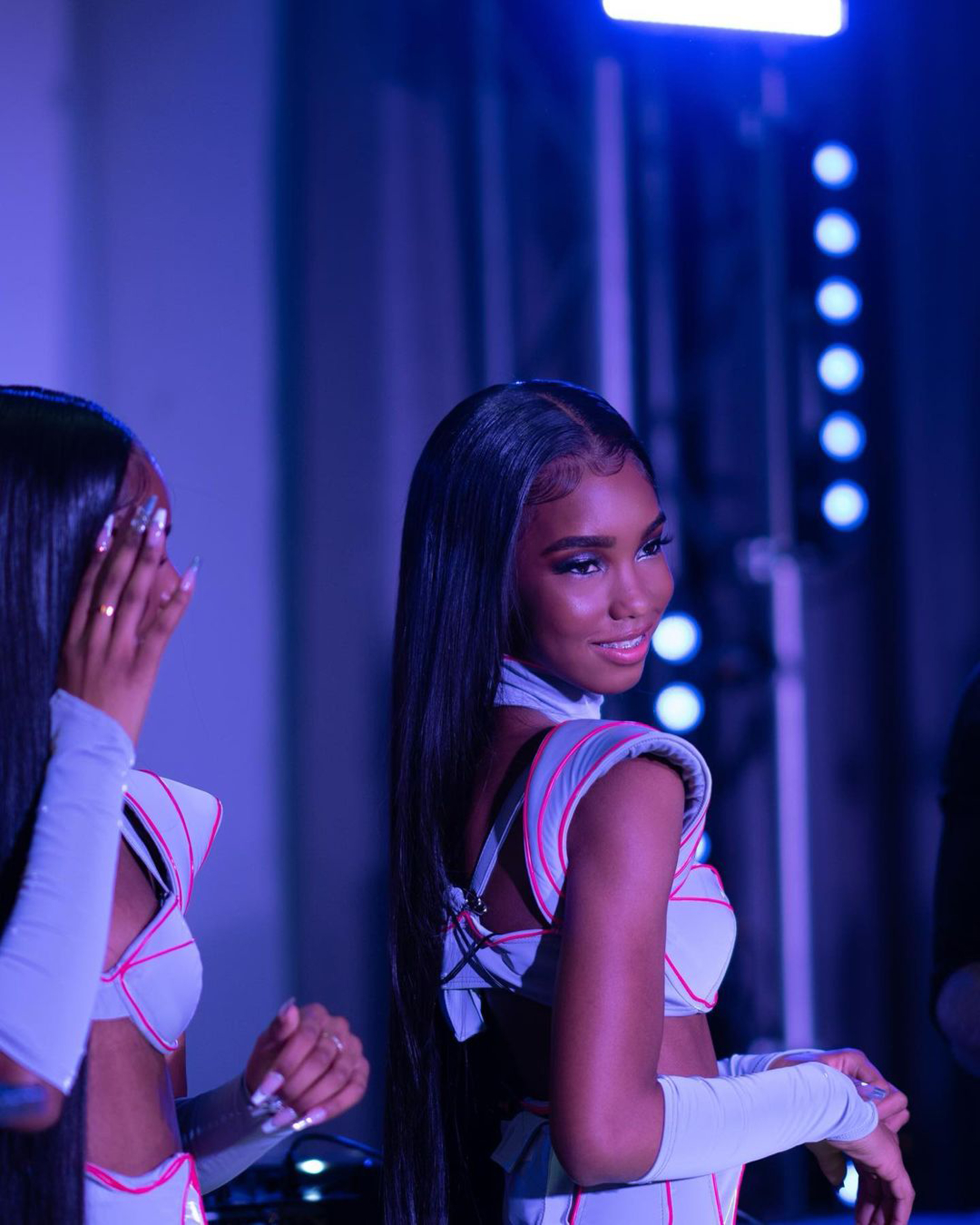 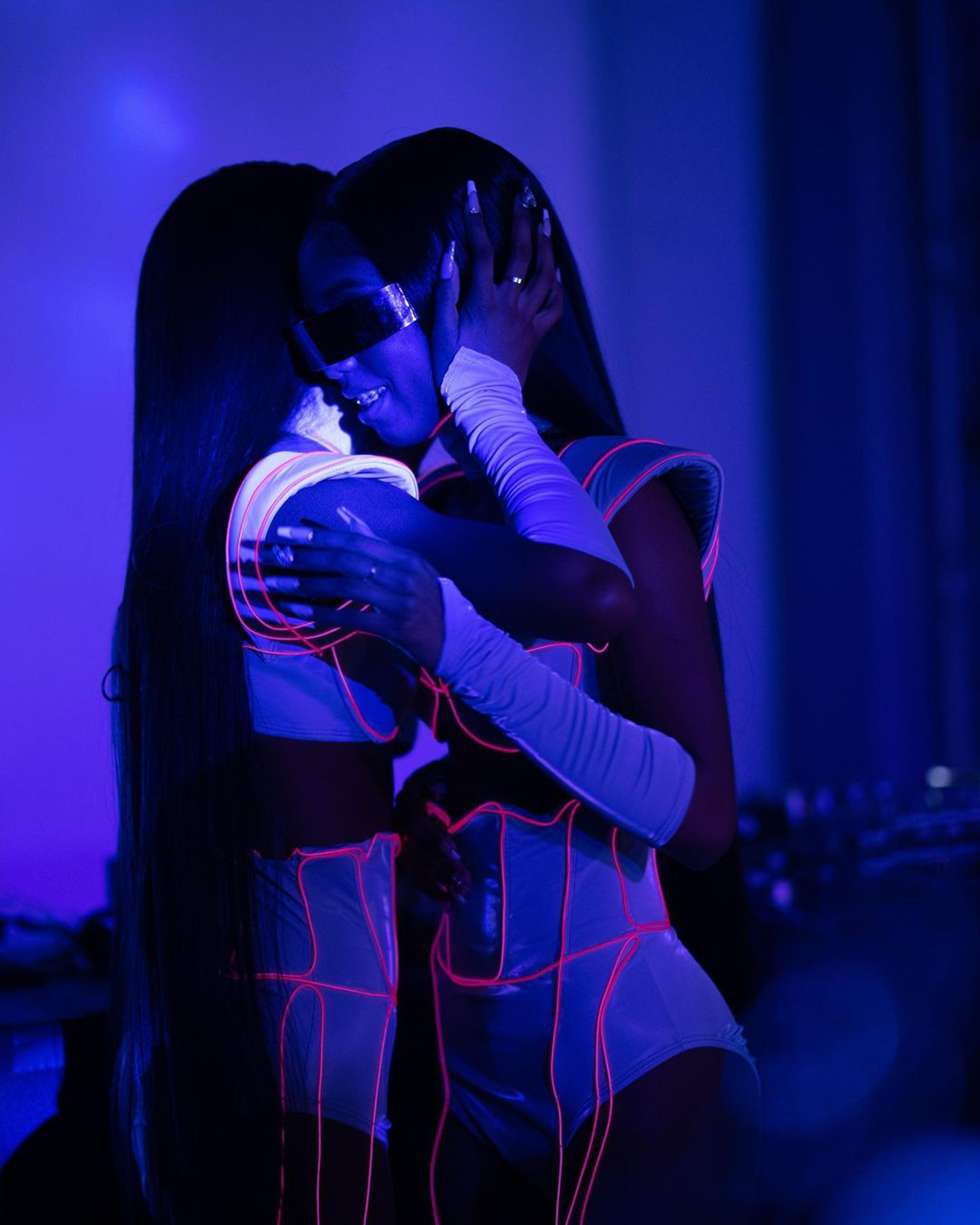 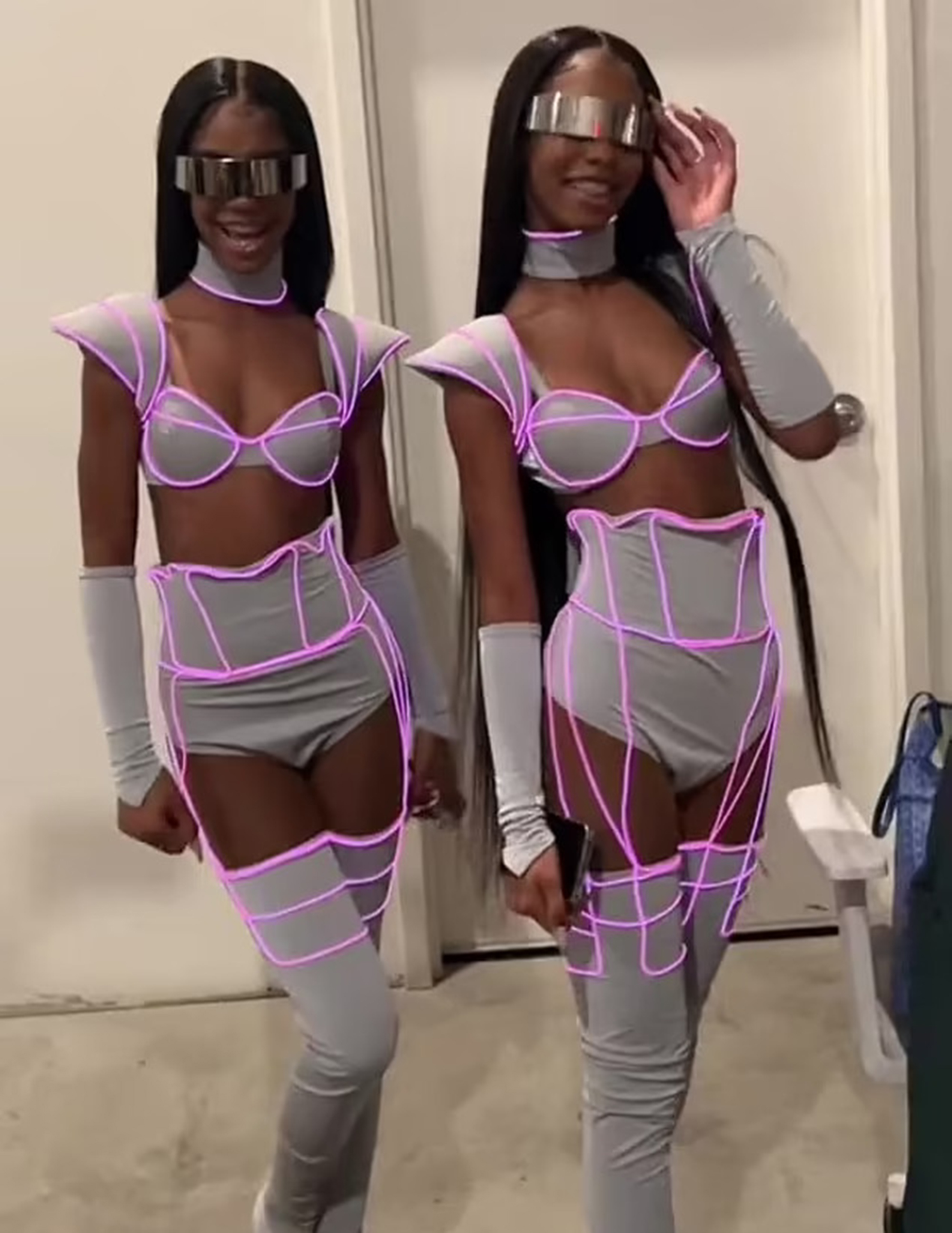 “Happy Birthday Girls! You look amazing!😍😍,” Hilton commented on one of their posts.

Diddy clearly has a lot to celebrate. Earlier this month he announced that he had welcomed his sixth child, a little girl named Love Sean Comes, with Dana Tran, a 28-year-old who works in the cybersecurity industry. 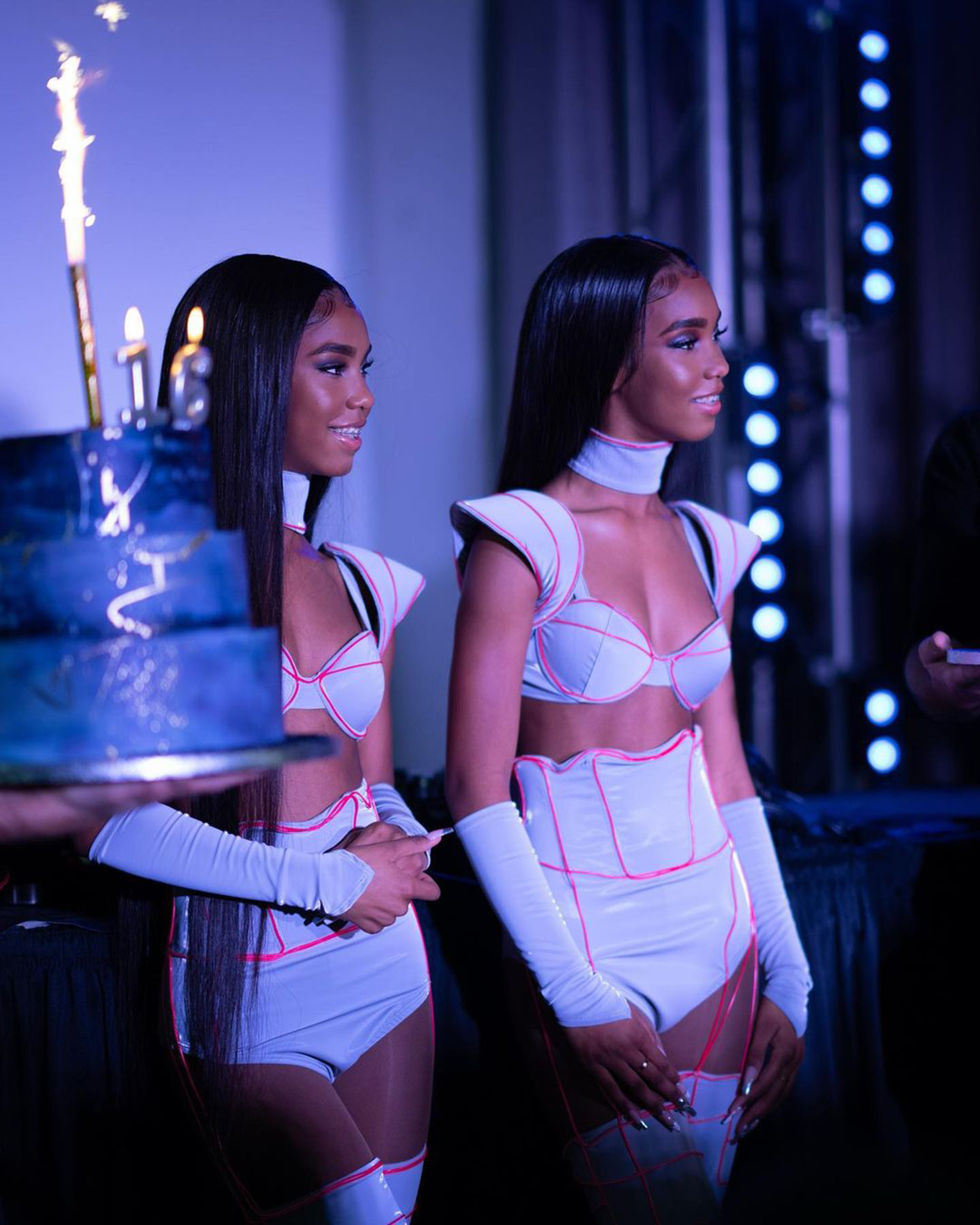 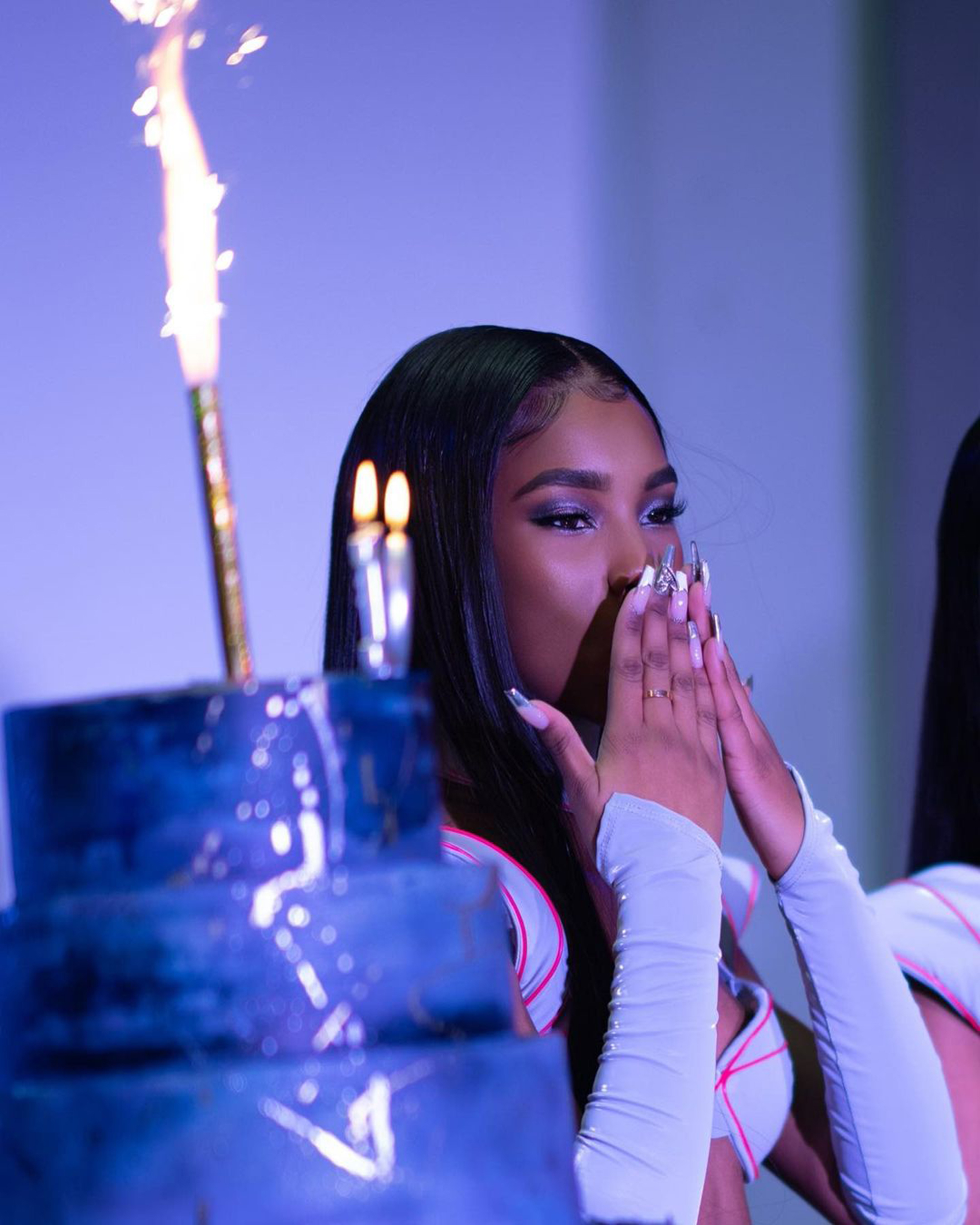 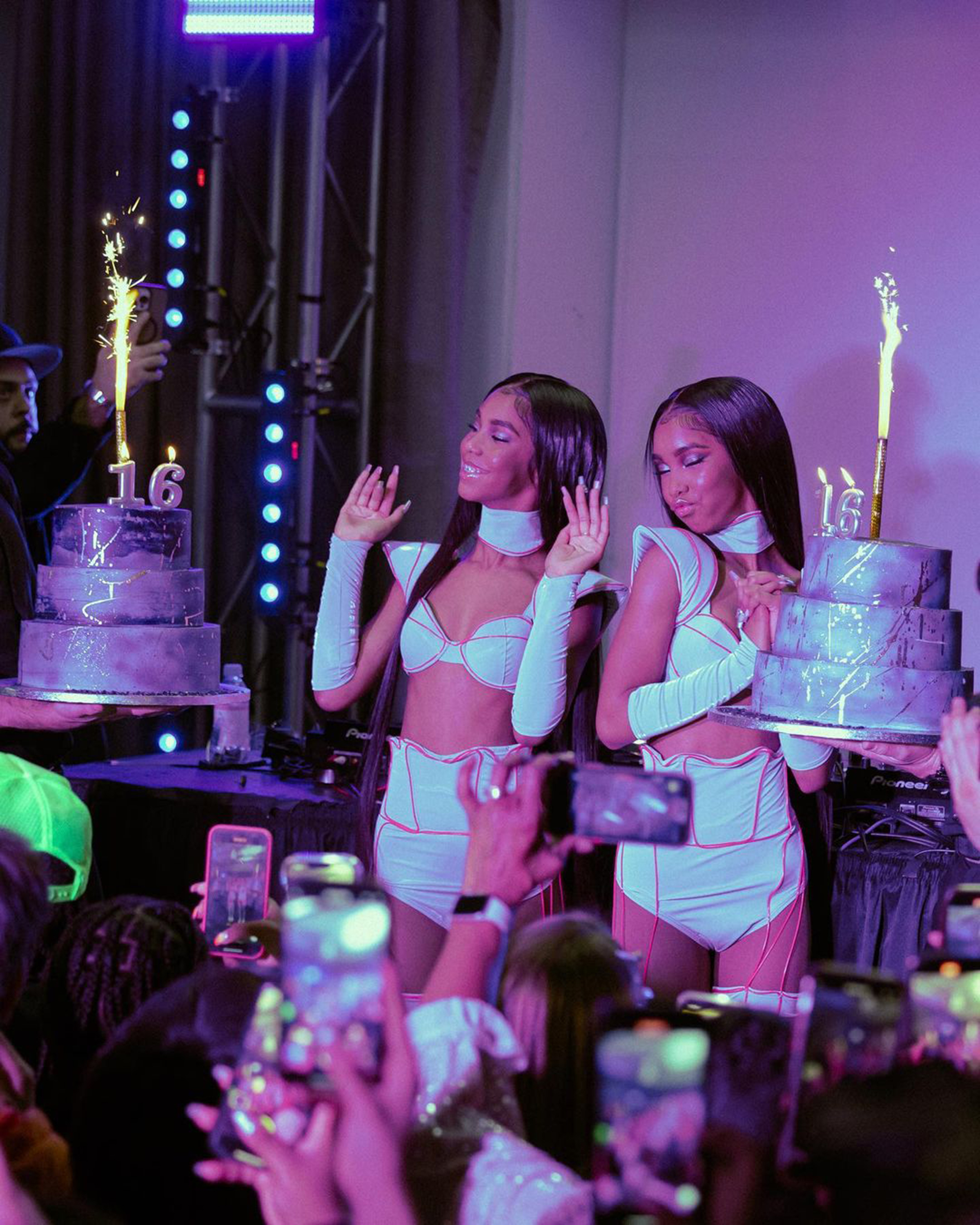 While the twins celebrated their own special day, they also recently honored their late mother’s birthday with an emotional post on social media. Porter died in 2018 at the age of 46.

“HAPPY BIRTHDAYYYYY TO THE BEST MOM IN THE WORLD💗🎉. WE LOVE YOU SO MUCH. WE THINK ABOUT YOU EVERYDAY. MISS YOU🕊️❤️ #ladykp,” the Combs twins wrote on Instagram on Friday.