Demi Lovato says they one day could identify as trans

Demi Lovato films their first sex scene: ‘I had a little anxiety’

Demi Lovato shared that they’re so “fluid” they might one day identify as trans.

The “Sorry Not Sorry” singer revealed in a new interview with The 19th (via Entertainment Tonight) that that while they currently identify as non-binary that could change in the future.

“Or maybe there’s a period of time when I get older that I identify as a woman, I don’t know what that looks like, but for me, in this moment right now, this is how I identify.”

The “Cool for the Summer” singer, 29, credited ending the engagement to Max Ehrich as allowing them to stand on their “own two feet without needing someone else to validate” them or make them “feel accepted.”

The “Sonny With a Chance” alum came out as pansexual earlier this year and then in May said they were non-binary. 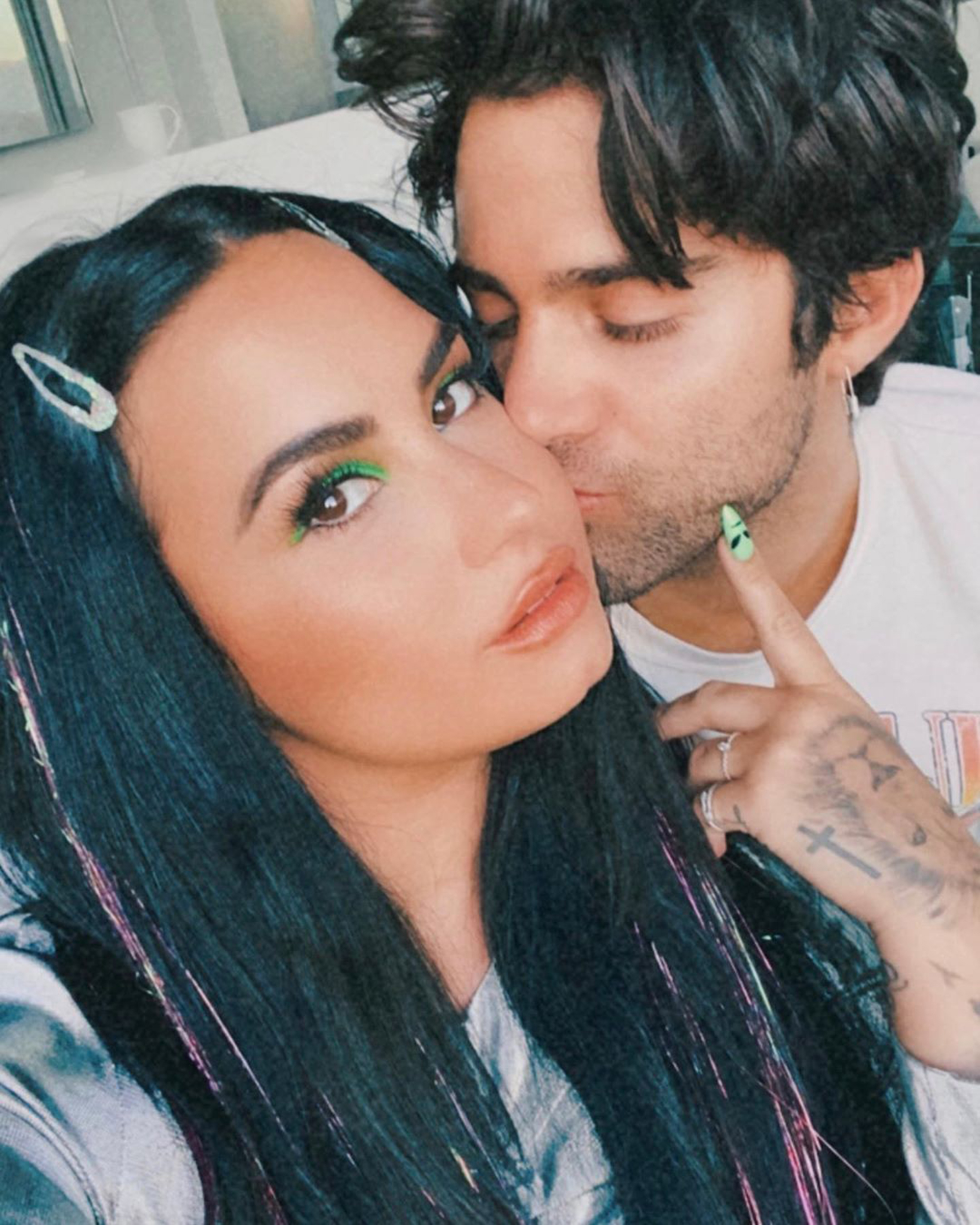 Lovato said they felt they had to conceal who they really were while in a heterosexual relationship with Ehrich.

“I met someone and I got into this straight relationship, and that was great,” they explained, “but that led me to ignoring all the parts of myself that I didn’t think were digestible for my partner at the time, who ended up becoming my fiancé.”

Seth Meyers: Trump Seems To Think Our Attention Spans Are As Short As His