Home » Lifestyle » Demi Lovato: I had a beautiful encounter with aliens in Joshua Tree

Demi Lovato: I had a beautiful encounter with aliens in Joshua Tree

Demi Lovato believes something is out there.

The 29-year-old pop star claims they once had a close encounter with extra-terrestrial beings in Joshua Tree, Calif. — and the out-of-this world experience was mind blowing.

“We went out into the desert in Joshua Tree and I basically saw this blue orb that was about 50 feet away, maybe less, and it was kind of like floating above the ground, just like 10 or 15 feet, and it was kind of keeping its distance from me,” Lovato said during a recent interview with E! News’ “Daily Pop.”

“It was a beautiful and incredible experience.”

The Disney Channel alum’s anecdote came while promoting their upcoming Peacock seres, “Unidentified With Demi Lovato.” According to Lovato, they are attempting to “uncover the truth about the UFO phenomena” alongside sister Dallas Lovato and best friend Matthew Scott Montgomery.

Demi Lovato went on to say that their encounter “changed the way” they see the world.

“You have an inkling and then all of a sudden that inkling is confirmed,” the singer explained. “It changes your reality, for sure.”

In a trailer for “Unidentified,” Lovato expresses a desire “to find out what really happened” during their interactions with the mysterious blue orb. 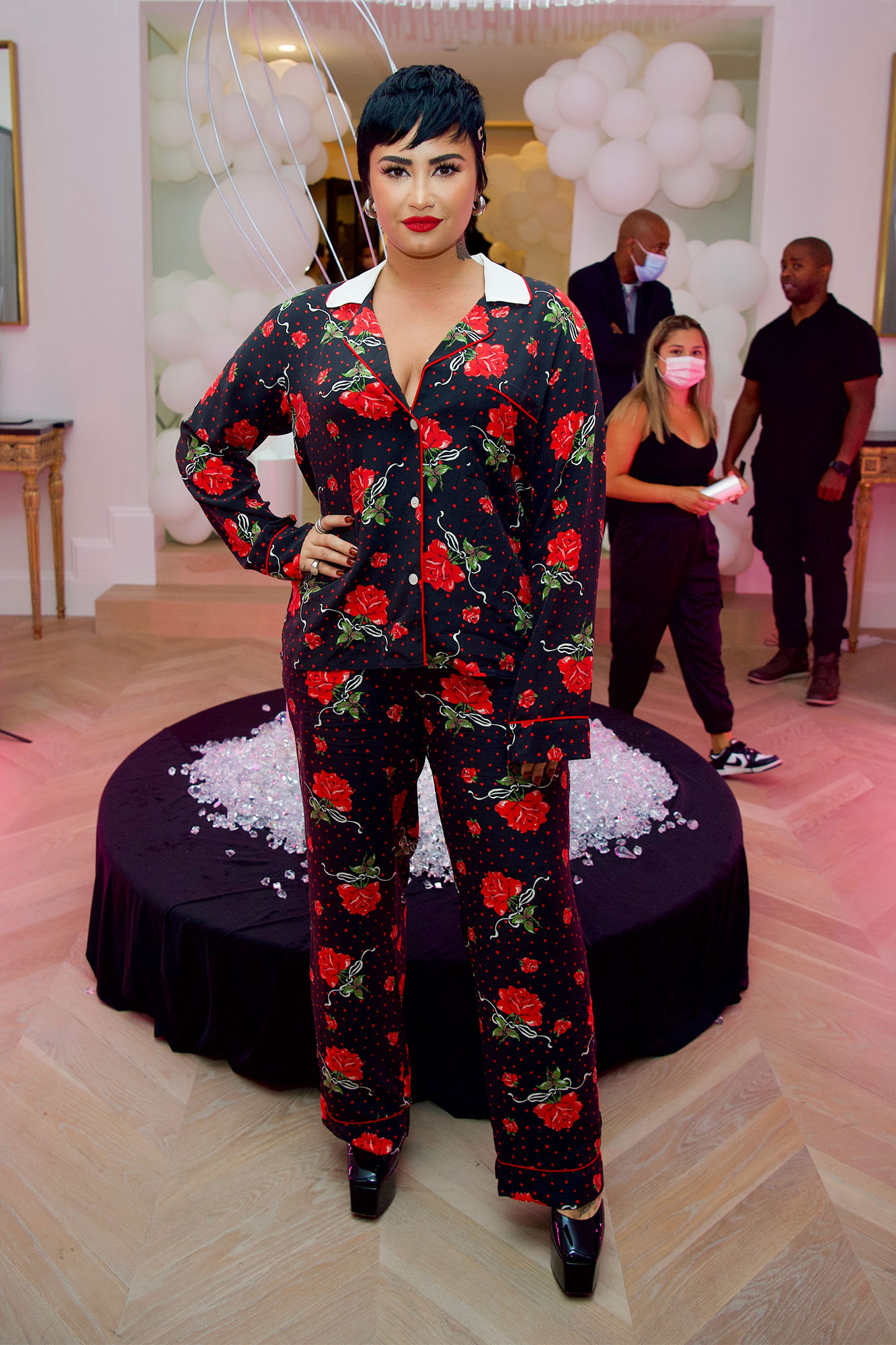 According to the star, though, this wasn’t their first time interacting with unearthly visitors. Lovato explained in another interview that they became fascinated in UFOs after a “profound experience” at their 28th birthday celebrations in 2020.

“I made [alien] contact, and it was a pretty mind-blowing experience. Ever since then, I started to look into this more and I wanted to do a show about it,” they told Entertainment Weekly.

“We were stargazing and we tried to do this protocol where you make contact, and all of a sudden something showed up directly above us in the sky,” Lovato elaborated, adding that they saw “huge lights that made a question mark, almost, in the sky” before the illuminated figure disappeared.

“I realized [then] that my life was probably going to change in a spiritual way, because I have a spiritual connection to this journey as well.”

If you ask Lovato, who is non-binary and uses they/them pronouns, they will tell you that aliens are “actually living among us.”

“[They are] very caring, very intelligent beings that are just looking out for the best interest of our planet,” they said.

“Unidentified With Demi Lovato” will be available to stream Sept. 30 on Peacock.