Dave Chappelle is not allowing the man who violently attacked him at his stand-up show “overshadow the magic of this historic moment,” the comedian said via his rep on Wednesday.

“The performances by Chappelle at the Hollywood Bowl were epic and record-breaking and he refuses to allow last night’s incident to overshadow the magic of this historic moment,” his publicist, Carla Sims, began in a lengthy statement to The Hollywood Reporter.

The rep then noted what the night represented for the comedian.

“Dave Chappelle celebrated four nights of comedy and music, setting record-breaking sales for a comedian at the Hollywood Bowl,” she said.

“This run ties Chappelle with Monty Python for the most headlined shows by any comedian at the Hollywood Bowl, reaching 70k fans of diverse backgrounds during the first Netflix Is A Joke: The Festival, and he refuses to allow last night’s incident to overshadow the magic of this historic moment.” 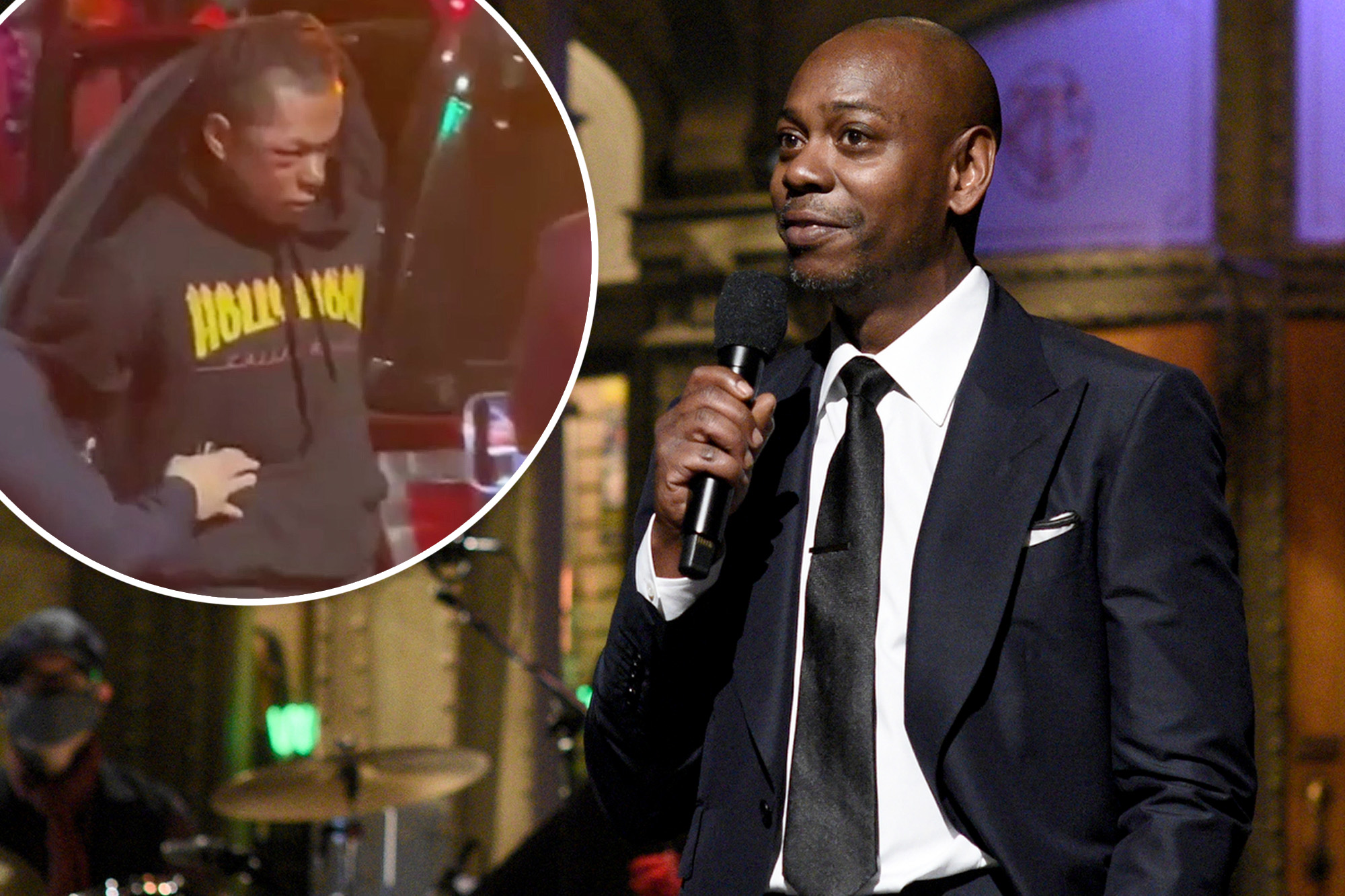 On Wednesday night, an audience member — who was later identified as 23-year-old Isaiah Lee — rushed Chapelle, 48, onstage during his set and attacked him.

The Los Angeles Police Department confirmed to Page Six earlier on Wednesday that the perpetrator was booked and charged with felony assault with a deadly weapon.

An LAPD spokesperson said Lee was carrying a replica of a handgun that had a knife inside of it during the incident. 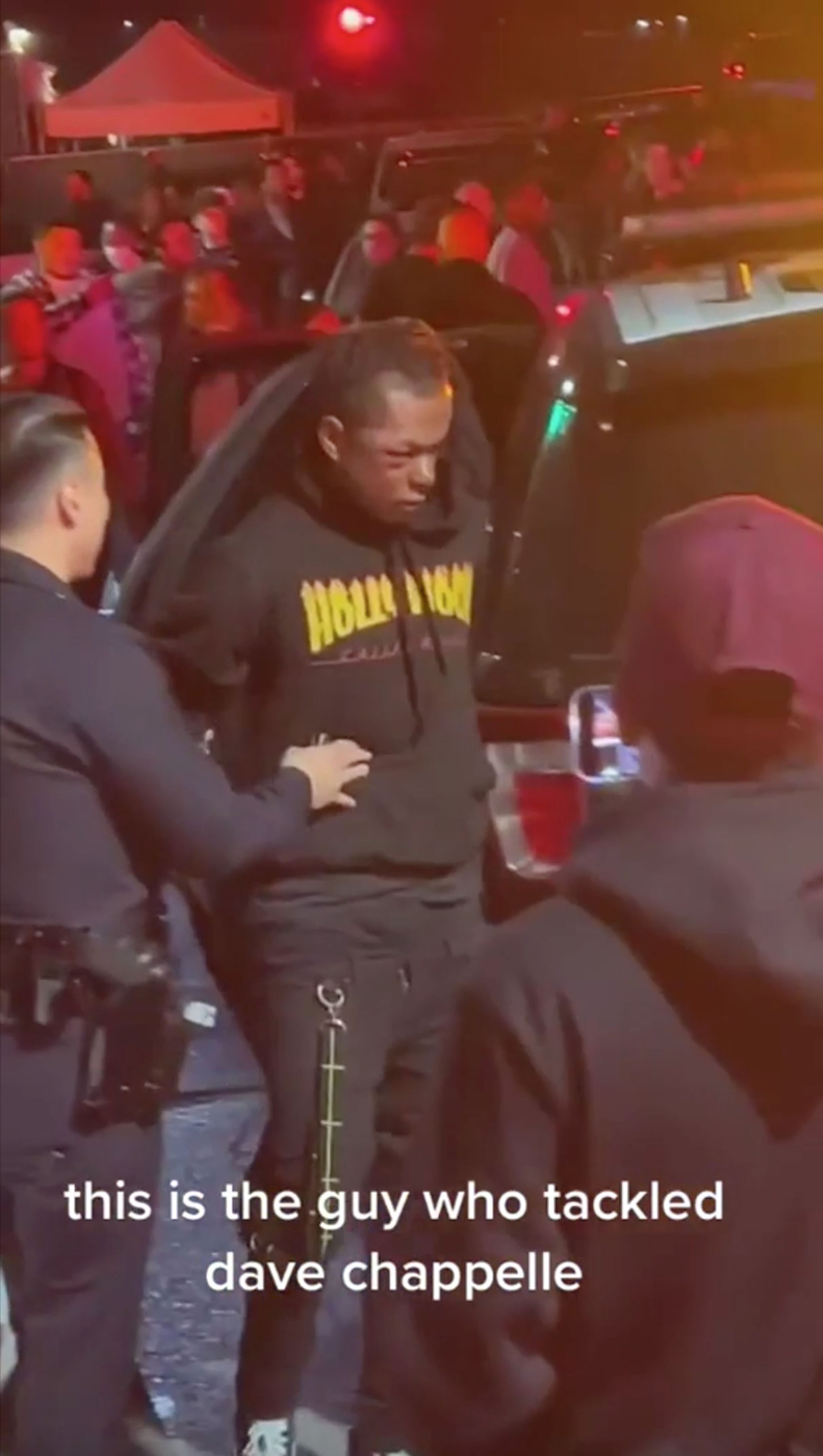 Several event-goers captured video of the attack, which made the rounds on social media.

Some of the footage showed how Lee was tackled by security, and later transported to a nearby hospital with injuries before being booked behind bars.

Video also showed Chappelle joking about how he “stomped a n—a backstage” after the attack.

Chris Rock, who was at the show, made light of the incident, joking, “Was that Will Smith?” in reference to the “King Richard” star slapping him at the Oscars in March. 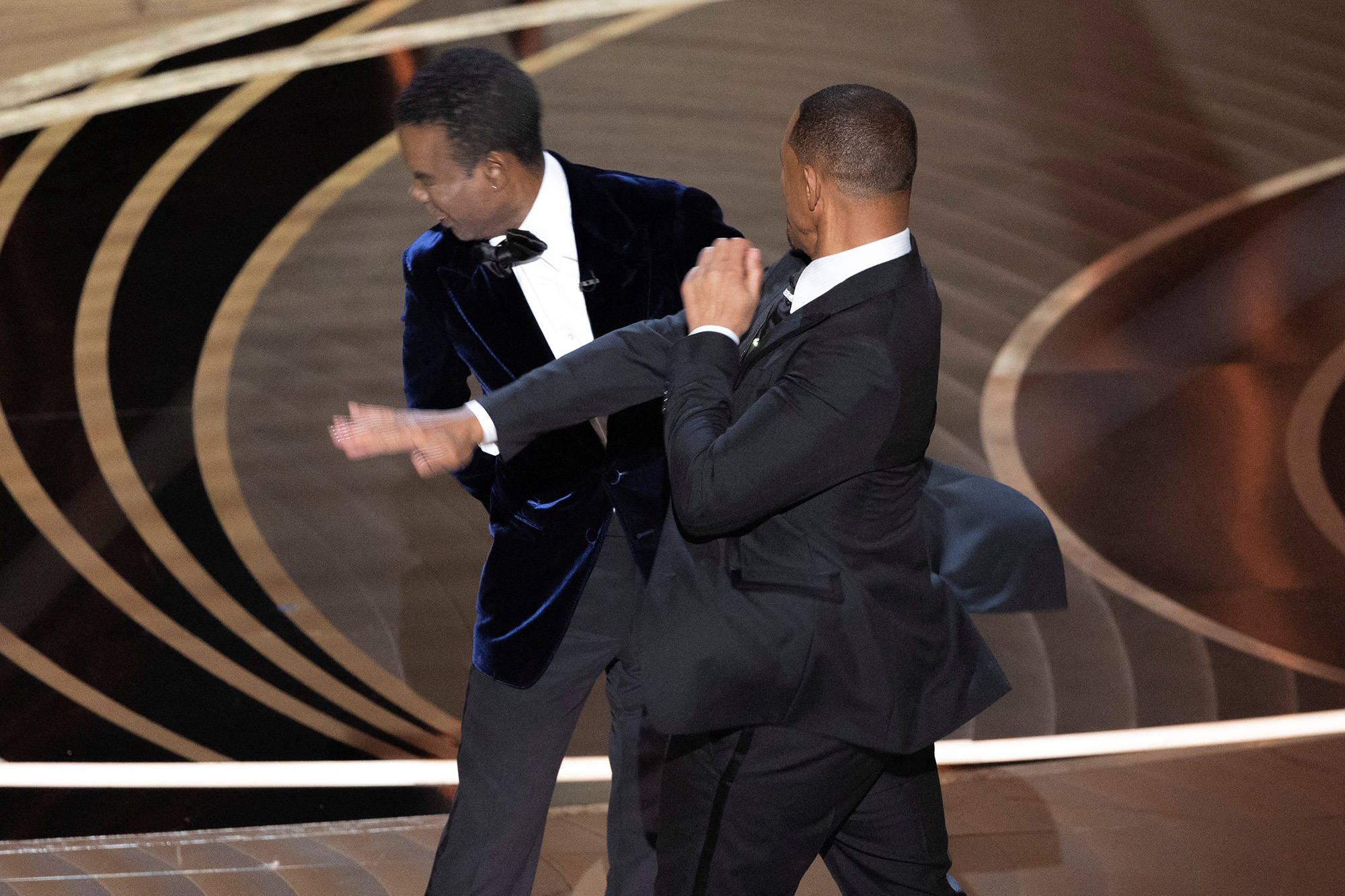 Chappelle also pulled out his comedy chops despite being the victim of the assault, quipping that it must have been a “trans man” who tackled him.

Another wrote, “If you think I’m going to feel sorry for that transphobe Dave Chappelle, please don’t. The moment security protects him from the attack, he immediately jokes it was a transgender man (it wasn’t) — but it’s clear he will continue to put a target on trans people regardless.”