Home » Lifestyle » Could you be doing more for your Muslim employees this Ramadan? Could you be doing more for your Muslim employees this Ramadan? 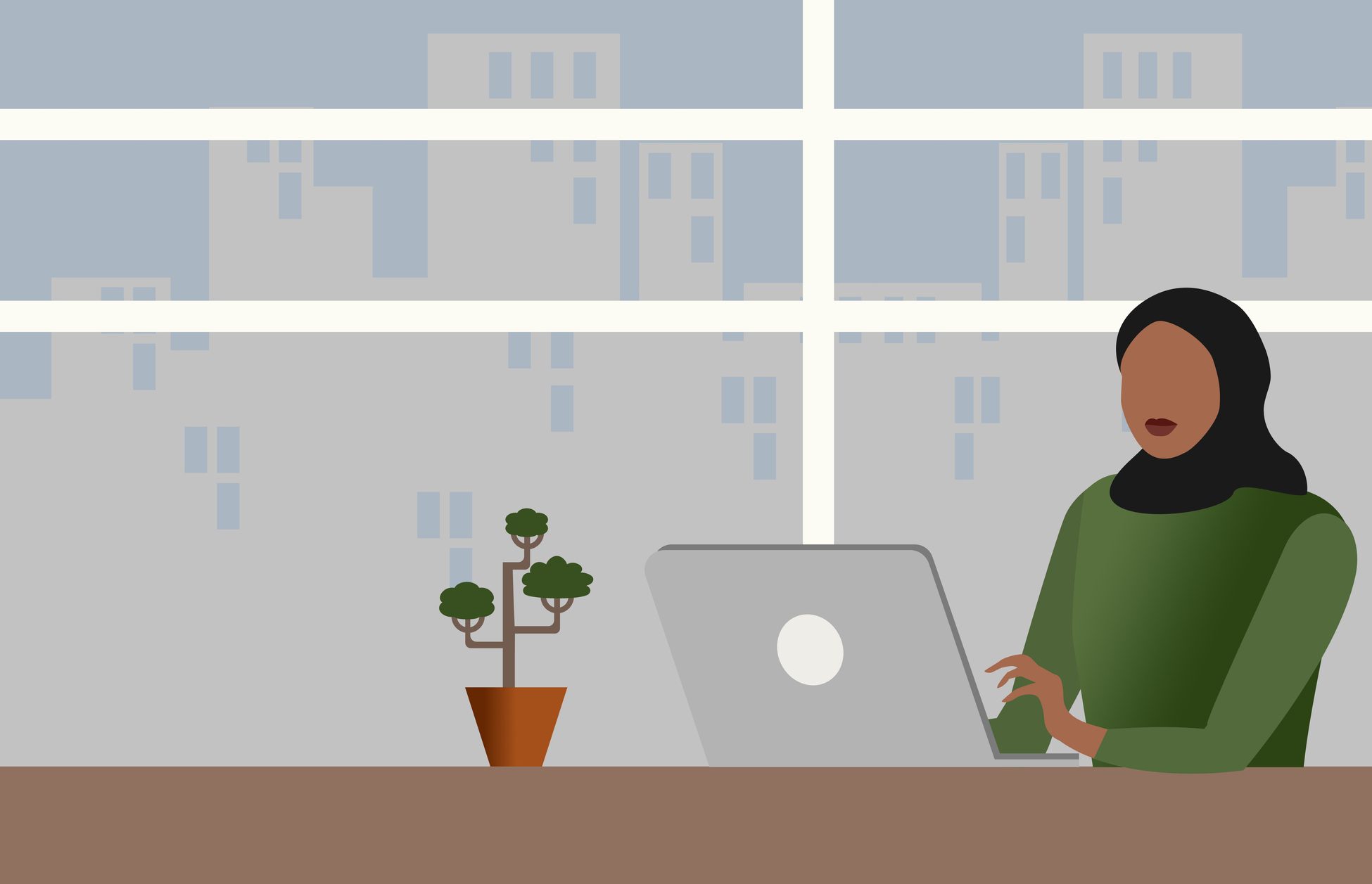 Confronted with a food-tasting away day during Ramadan while working for a former employer, I felt awkward, invisible and conned into thinking someone like me could belong in a space like this.

It wasn’t the first time that I’d encountered workplace ignorance and lack of adjustments made for Muslim employees.

I’d previously been warned in interviews that I would only be allowed to take one Eid off per year as though I was planning to dupe my bosses by inventing extra Muslim holidays every few weeks.

So, for many, though our last two Ramadans were restricted – mosque doors closed and communal iftars, our evening meals, were banned – there were hidden blessings.

Later mornings, thanks to working from home, meant that there was time to properly rest after midnight prayers and 4am breakfasts. We could fit worship into the workday with ease, and there was even time for the odd lunchtime power-nap.

Many of us were on a spiritual high as it felt as though, just for a short time, the cogs of capitalism had stopped churning and spirituality could blossom in its place.

But as things return to normal and working from home is increasingly phased out, some Muslims are apprehensive about fasting at work again.

A study conducted by the Muslim Census last year found that 99% of participants would like their workplace to make adjustments during Ramadan, with the most popular requests being flexible shift patterns and managers having a greater awareness of fasting.

Most workplaces now have diversity and inclusion initiatives in place. It is common for job adverts to encourage applications from underrepresented individuals, and on corporate websites, you may find a token Black or Brown face centre-stage.

I believe that part of the problem is that most white, middle-class people have never had to think about what it is like to not be comfortable at work

But it is not enough to simply get us through the door and leave us to flounder in white-dominated, non-inclusive spaces once we’re there. What use is a diversity and inclusion initiative if all work socials are held at the pub and there’s no designated prayer room?

If compulsory training is booked on Eid or early-morning meetings during Ramadan?

If diversity is a means to an end, then employees of colour will never flourish in industries where we are underrepresented.

So, employers: if you are truly serious about diversity, Ramadan is the time to show us.

The pandemic has proven that we can take ownership over our working day, slotting work into other commitments such as childcare, while still maintaining higher levels of productivity. Thanks to this cultural shift, some are now extending this flexibility to workers during Ramadan – but often only when approached by their Muslim staff.

The option to work at home affords Muslims the chance to fast in peace and find a balance between work and the worship that makes this month such a spiritual time for us. It gives us time to manage our energy levels throughout the day in a way that prioritises our mental and physical health – and ultimately makes us more productive than if we’d spent an hour on a packed and sweaty train to get to the office for 9 o’clock.

Admittedly, some workplaces are doing more for Ramadan. I know of Muslims who have been asked to host panels to educate colleagues about fasting – and many are happy to do this but I can’t help but feel like this sort of thing could come from the top.

Often a double-burden befalls employees of colour. We must suffer racism in the workplace while also being tasked with educating everyone else about the systemic discrimination we face. And if that prejudice is entrenched in workplace cultures by toxic leadership, then how comfortable will people be to speak out?

The acknowledgement of our existence in our workplaces cannot become a tick-box exercise. I know of workplaces that claim to provide prayer spaces, which are actually service cupboards with flickering lights and dirty carpets – or communal meeting rooms, meaning that colleagues may come in for a meeting while you’re on the floor, praying.

I believe that part of the problem is that most white, middle-class people have never had to think about what it is like to not be comfortable at work. Perhaps they cannot imagine how Muslims and other minorities feel. But it has a tangible impact on staff morale – Muslims are twice as likely to stick with employers who are supportive during Ramadan.

Many, including me, know the pain and disappointment of starting a new job only to feel from the outset that it isn’t for someone like you.

I have friends who have been made to feel like they aren’t team-players for asking to skip team breakfasts in Ramadan. And some Muslims, in competitive industries, are so grateful to have a foot in the door that they don’t dare jeopardise it – fearing that requesting reasonable adjustments during Ramadan will be considered a weakness in a fast-paced environment.

These experiences have tangible repercussions for our mental health and career prospects. If your initiatives don’t remove barriers for us, then what is their purpose?

Nafisa Bakkar, CEO of Amaliah recently spoke about how in our post-pandemic world, workers are seeking out jobs that treat them with dignity.

Muslims are not slacking when we ask for adjustments in Ramadan – we are asking for our identities to be taken seriously and for us to feel like our faith and work are compatible.

Real Diversity and Inclusion should mean that the faces of CEOs in a decade look different to now. If your initiatives aren’t doing this, then what are they doing?