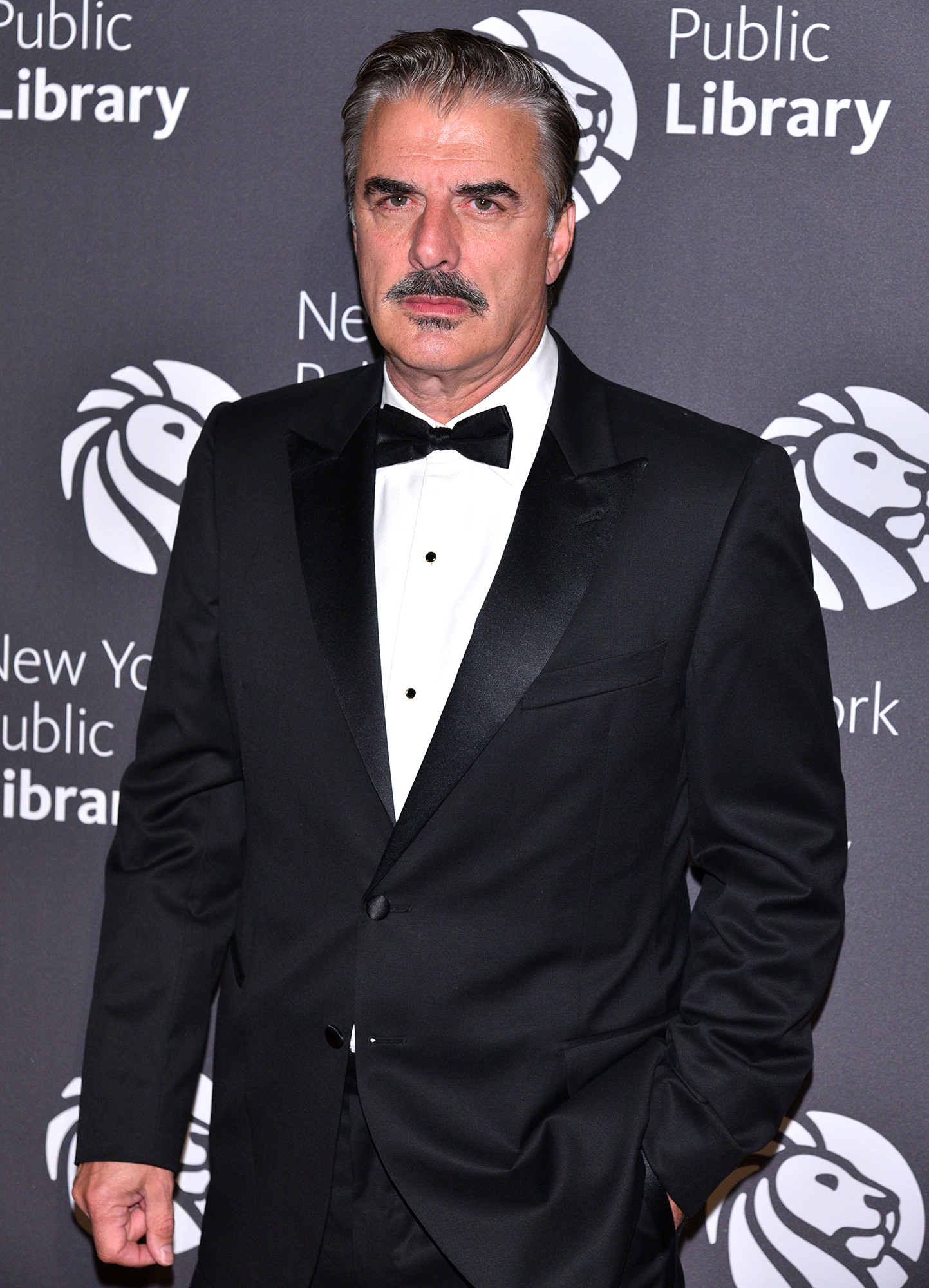 Shortly before a third woman came forward with sexual misconduct allegations against Chris Noth, he was dropped by his talent agency.

A3 Artists Agency, who previously represented the 67-year-old Sex and the City alum, confirmed to Deadline on Friday, December 17, that they had parted ways with the actor amid the allegations.

Shortly after the news broke, Noth — who signed with the talent management firm several months earlier — had been accused of misconduct by an alleged third victim. The woman, who is described as a tech executive, claimed that she was sexually assaulted by the Equalizer alum while working as a hostess and lounge singer at New York’s Da Marino restaurant in 2010, according to a Friday report in the Daily Beast. She claimed that was 18 at the time of the alleged attack while Noth was 55.

“At first, it felt as though I was the only person in the universe who could hear me saying no,” the woman, who is referred to as Ava, recalled, noting that her limbs hurt the next morning. “He wasn’t hearing ‘no,’ but he heard me when I said ‘not here’ and convinced him that I would meet him somewhere else.”

Shortly after the new claims made headlines, a rep for Noth revealed the “story is a complete fabrication” in a statement to People on Friday. “As Chris stated yesterday, he has and would never cross that line.”

Days earlier, the Wisconsin native was accused of sexual assault by multiple women via a Thursday, December 16, The Hollywood Reporter article. One of the alleged victims, who went by Zoe in the profile, claimed that Noth “raped her from behind” in 2004 after meeting at a high-profile Los Angeles event.

“I realized there was blood on my shirt. I got out of there. I went to my friend’s apartment [in the same building],” Zoe told the outlet. “I had stitches. Two police officers came. I wouldn’t say who it was.”

A second woman, Lily, revealed to THR that she met the actor when she was 25, working at a New York City nightclub in 2015. She alleged that he invited her back to his apartment after a night of drinking.

“He said marriage is a sham. Monogamy is not real,” Lily claimed, revealing that the next thing she knew was that Noth “was having sex with me from the back in a chair. We were in front of a mirror. I was kind of crying as it happened. … I went to the bathroom and put on my skirt. I was feeling awful. Totally violated. All of my dreams with this star I loved for years were gone.”

The Good Wife alum, for his part, has denied the claims, telling Us Weekly in a statement: “The accusations against me made by individuals I met years, even decades, ago are categorically false.”

Noth, who has been married to Tara Wilson since 2012, continued, “These stories could’ve been from 30 years ago or 30 days ago — no always means no — that is a line I did not cross. The encounters were consensual. It’s difficult not to question the timing of these stories coming out. I don’t know for certain why they are surfacing now, but I do know this: I did not assault these women.”

Peloton and Ryan Reynolds, who recently teamed up with the actor for a commercial following his character’s surprising And Just Like That death, removed their collaboration from social media amid the allegations.

“Every single sexual assault accusation must be taken seriously. We were unaware of these allegations when we featured Chris Noth in our response to HBO’s reboot,” Peloton told Us via a statement on Thursday. “As we seek to learn more, we have stopped promoting this video and archived related social posts.”

If you or someone you know has been sexually assaulted, contact the National Sexual Assault Hotline at 1-800-656-HOPE (4673).