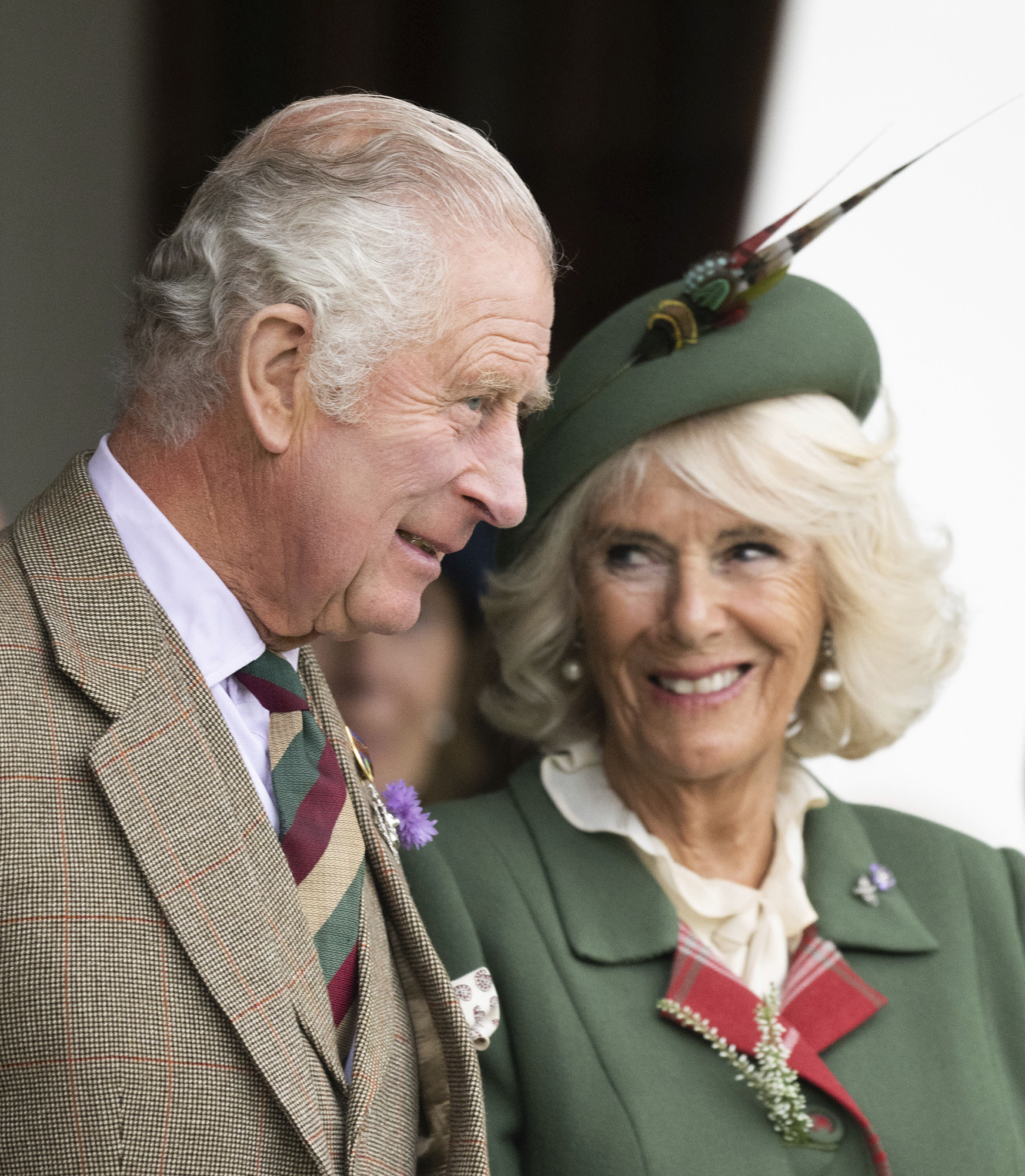 King Charles III is sending his first Christmas cards as monarch with a photo taken days before he took the throne.

The picture of the sovereign, 74, and Queen Consort Camilla was taken at the Braemar Games in Scotland by photographer Samir Hussein on September 3. Charles is in focus, wearing a tweed jacket and vest with a red, green and gold-striped tie. Camilla, 75, smiles at him while wearing a green coat with a red tartan lapel.

The photo is a close up, so recipients don’t get to enjoy the monarch’s green tartan kilt, which he accessorized with red knee-high socks and black shoes. 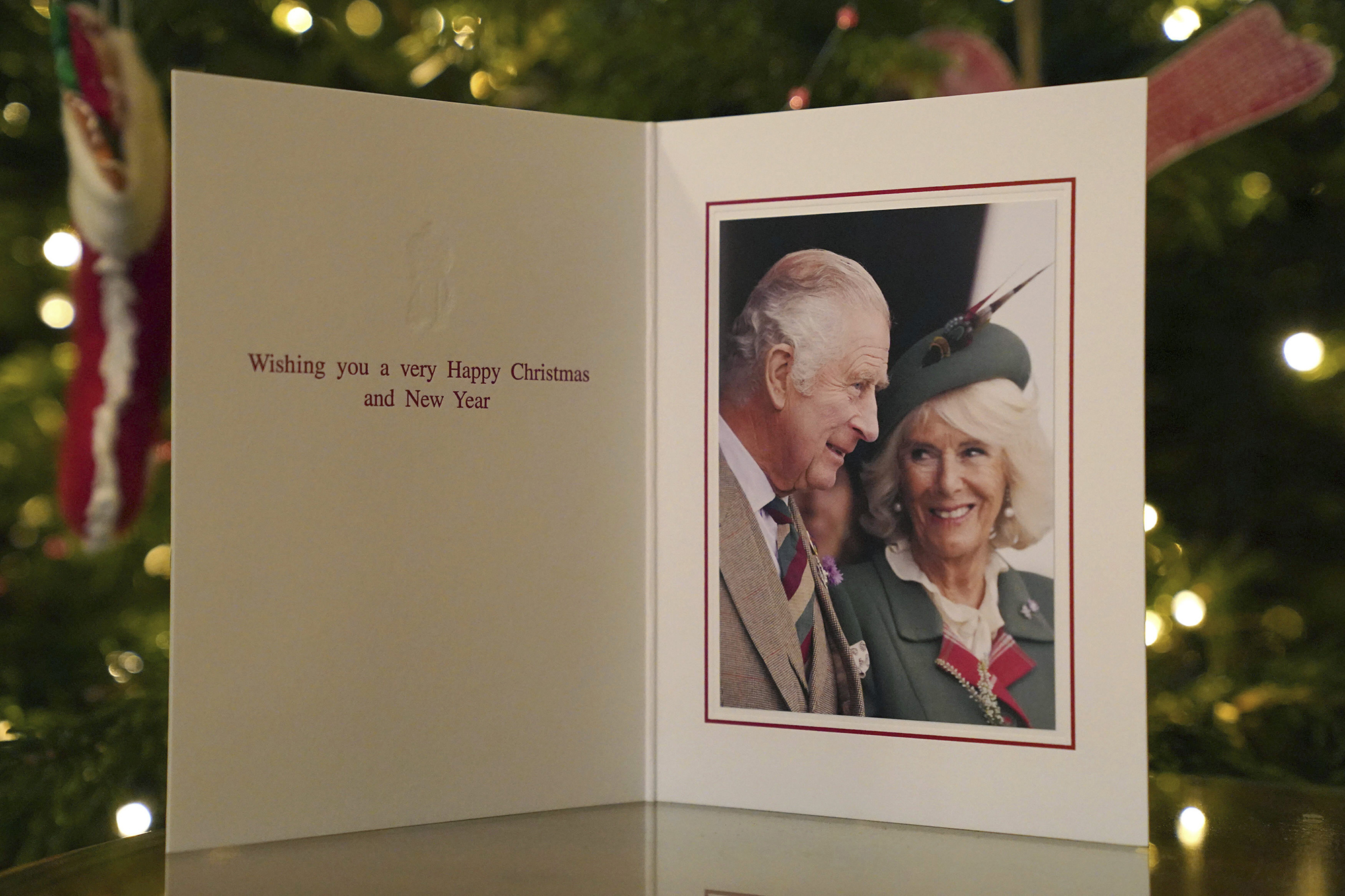 The fun Scottish outing, which they attended with Princess Anne and Sir Timothy Laurence, took place just five days before Charles became king. He ascended immediately when his mother Queen Elizabeth II died on September 8. She was 96.

“I pay tribute to my Mother’s memory and I honor her life of service. I know that her death brings great sadness to so many of you, and I share that sense of loss, beyond measure, with you all,” Charles said in his first speech as sovereign on September 9.

He continued, “As the queen herself did with such unswerving devotion, I too now solemnly pledge myself, throughout the remaining time God grants me, to uphold the Constitutional principles at the heart of our nation. And wherever you may live in the United Kingdom, or in the Realms and territories across the world, and whatever may be your background or beliefs, I shall endeavor to serve you with loyalty, respect and love, as I have throughout my life.”

One of Charles’ first actions as king was to declare the day of his late mother’s funeral, September 19, a bank holiday in the U.K. As the longest-serving heir apparent in British history, the king was just 3 when his mother became queen at age 25 in June 1953.

Though he became her successor immediately, Charles won’t have his official coronation until May 6, 2023. The ceremony will “reflect the monarch’s role today and look towards the future, while being rooted in longstanding traditions and pageantry,” Buckingham Palace noted in a press release when the date was announced.

Queen Elizabeth II’s Funeral Comes to an Emotional End — What Comes Next?

Preparations are already underway for the historic ceremony at Westminster Abbey in London. St Edward’s Crown was removed from the Tower of London, where it was on display for the public, so that it can be adjusted as necessary for the coronation.