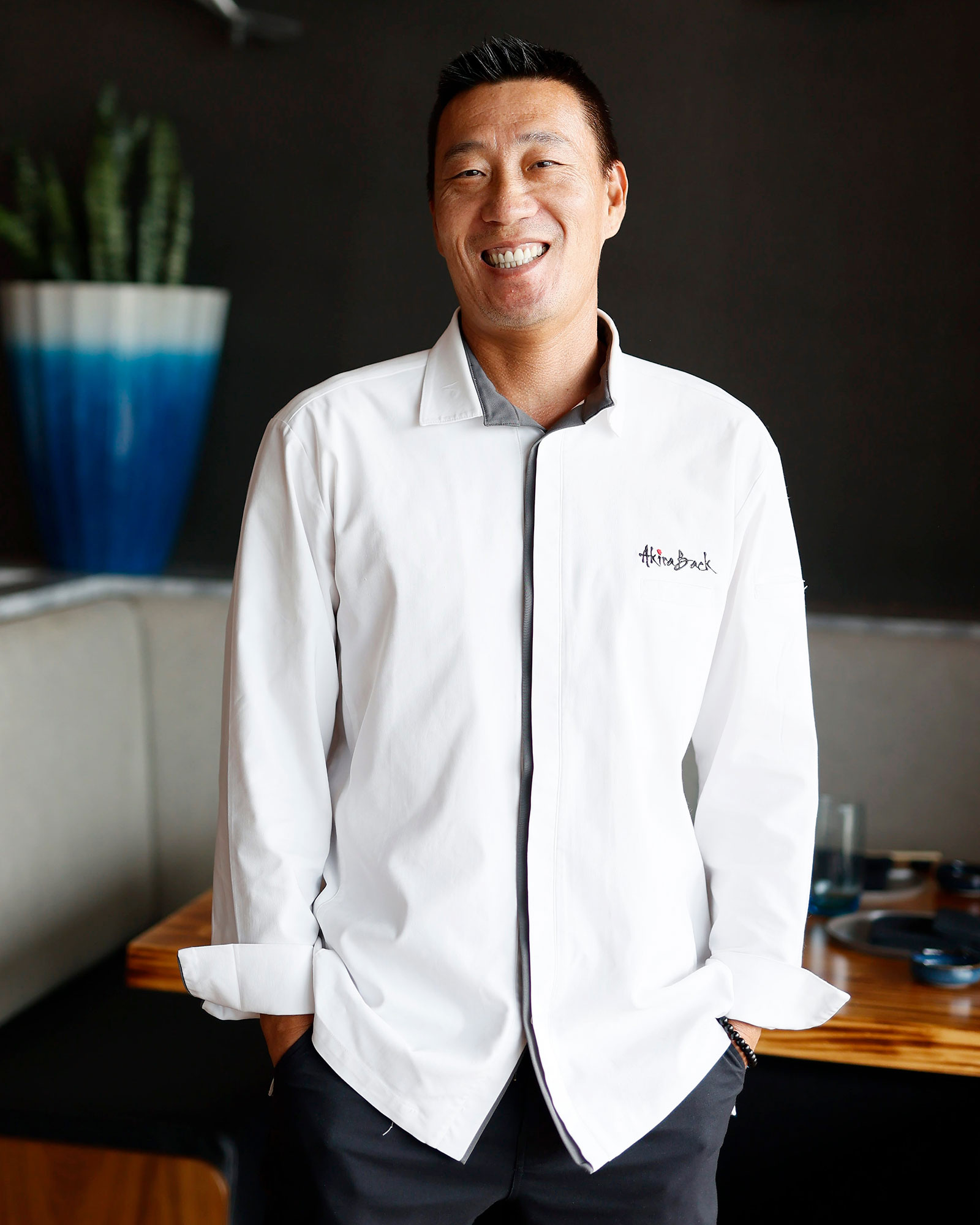 Can’t stop, won’t stop. Chef Akira Back has 23 hotspots across the globe, and there’s still eight more to come. Akira is going to soon introduce a whole new set of restaurants around the world — and each is just as exciting to open.

“I am very excited for every opening,” Akira told Us Weekly exclusively. “Up next, before the end of the year, is Istanbul, Marrakech and San Francisco. [They] will be followed by London, Doha [in Qatar] and Riyadh [in Saudi Arabia].” The other forthcoming locations include Bali and Jakarta in Indonesia.

Dine Like a Star! Celebrity Restaurants and Hotspots in NYC

Most recently, Akira Back, the modern Japanese restaurant, opened in Dallas in May. “The restaurant has a beautiful large patio overlooking the water. I lived in Texas for a few years when I was younger, so I have a great connection there,” the chef from Seoul, Korea said. Prior to that, Akira Back opened in Delray Beach, Florida, in March.

From Yellowtail in Las Vegas and AB Steak in Beverly Hills to Akira Back in Paris and Dosa in Seoul, Akira has already taken over the biggest cities — it’s no wonder why the fine dining restaurant has garnered the attention of many celebrities. Justin Timberlake, Jessica Biel, Taylor Swift, Eva Longoria, Elon Musk, Joe Jonas and BTS have all dined at one spot or another. 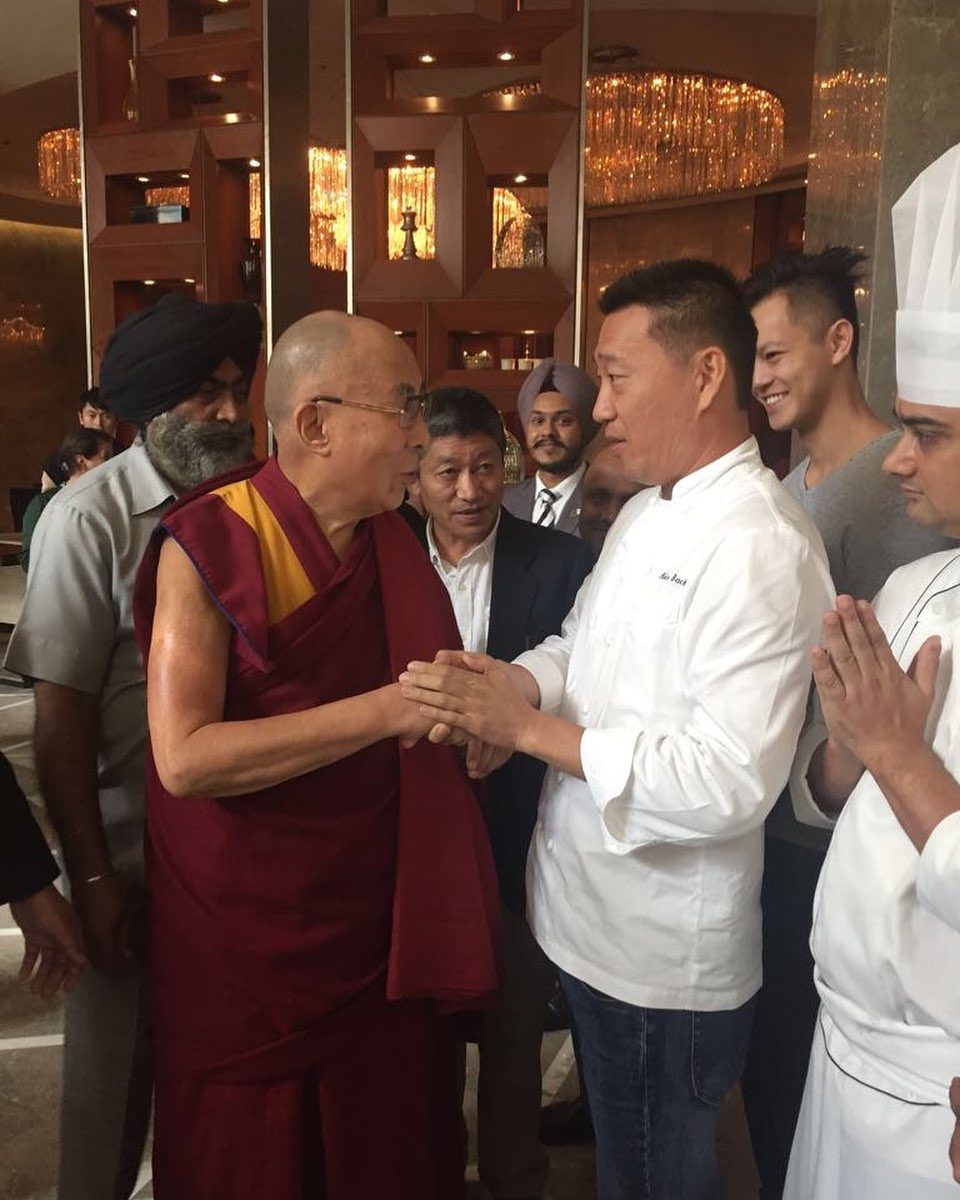 “I think it is the consistency and quality of both the cuisine and the service,” the Michelin Star chef shared about what gets the celebrities coming back. “Traditional guests and celebrity guests all get the same experience and treatment, so we are always appreciative to have returning guests, regardless of who they are.”

On top of hosting stars, Akira has also cooked for many famous figures such as presidents like Bill Clinton, prime ministers and members of the royal family. So, who’s been the coolest?

“I wouldn’t say I was starstruck, but meeting the Dalai Lama and cooking for him was a very special moment in my life,” Akira told Us. “I was lucky enough to be able to cook for him two separate times. Both times he shook my hand, and I was incredibly lucky afterward. It made me never want to wash my hand again … but as a chef, we of course have to.”