Paulina Porizkova on baring it all and battling ageist critics

A recent photo shoot was too close for comfort for Carolyn Murphy.

In a chat with fellow supermodels Amber Valletta and Shalom Harlow for WSJ. Magazine, Murphy, 46, shared that a photographer asked her on a shoot to kiss male model James Turlington, 25 — the nephew of another top model, Christy Turlington Burns.

When asked what it’s like to be working with their friends children these days, Murphy recalled that she told the photographer of the concept, “Oh no, no… that’s not happening! I actually have been around him since he’s in diapers. I am not kissing James, I could be his mother.”

The modeling job took place about a year-and-a-half ago, she said.

WSJ. Magazine’s editor-in-chief Kristina O’Neill spoke with Murphy, Valletta and Harlow as part of the publication’s “The One” series with Mytheresa. The talk with the trio of supermodels will stream Monday, May 24, at 6:00 p.m ET. 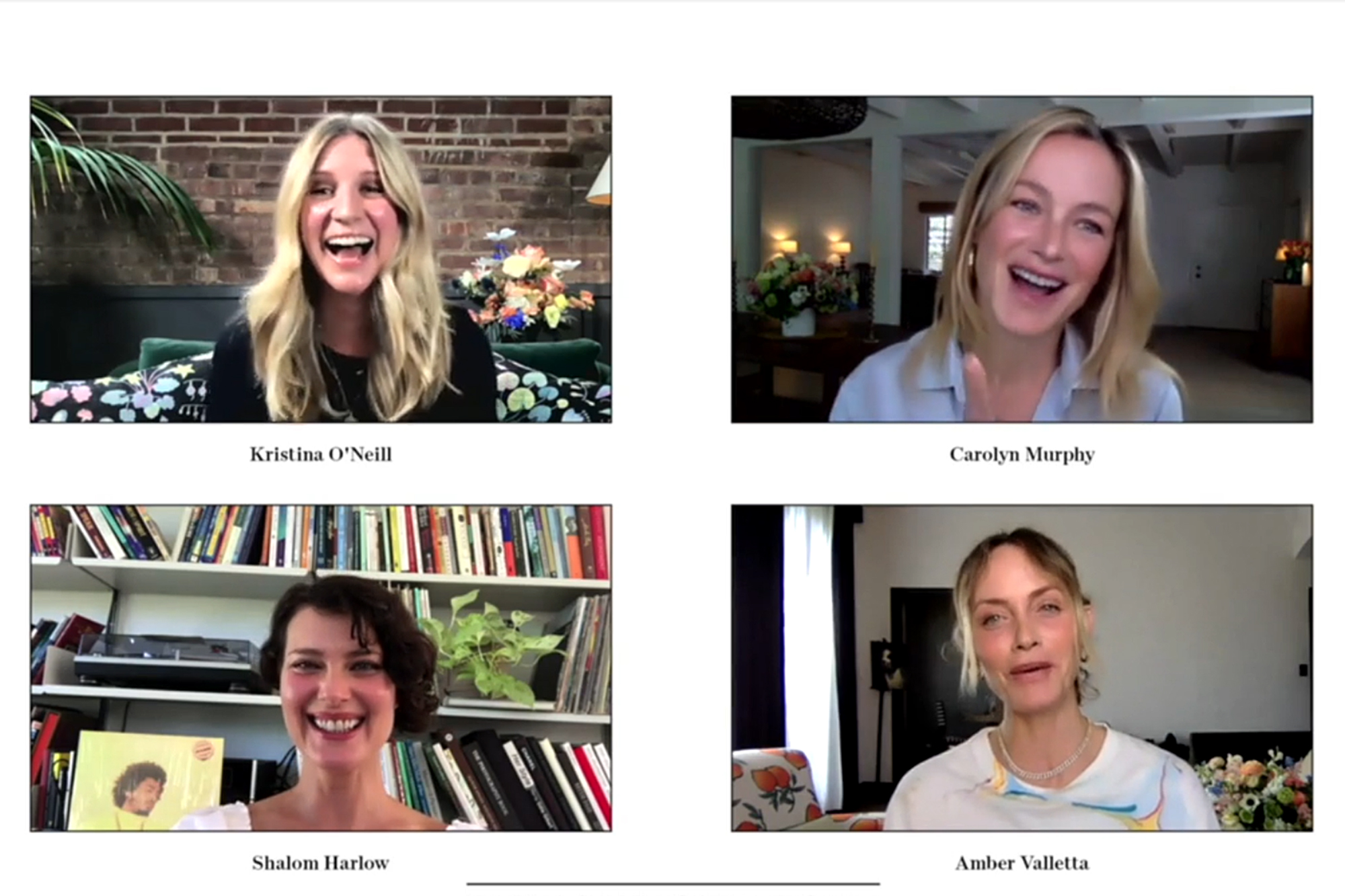 The series has also included chats between O’Neill and Ashley Graham, Nicole Kidman and Kris Jenner.

Valletta recalls during the talk that before Jennifer Lopez wore her most famed look at the 2000 Grammy Awards, in that plunging Versace number, Valletta wore it at a Versace presentation in 1999.

“I actually never saw any ‘who wore it best’ between J.Lo and I,” the model reportedly tells O’Neill. “I think J.Lo wore it incredibly… It’s just an amazing dress that Donatella [Versace] designed that just has such longevity and is an iconic piece in fashion history. I don’t think it’s about who wears anything best. I think we’re all uniquely beautiful and have individually something to bring.”

She adds: “Powerful women wear powerful dresses,” according to People.

J.Lo wore an even more racy version of the dress that originally appeared on the runway.

But Lopez has previously said that the iconic fashion moment almost didn’t happen, when a stylist urged her behind-the-scenes to go with a different gown because the look had previously been worn multiple times.