Cardi B drips in over $2.5M worth of diamonds

Pregnant Cardi B shows off her baby bump in colorful catsuit

“Storm is no joke,” the rapper, 28, captioned a video on her Instagram Story Wednesday in which she panned over her wood floors to show that they were covered in water.

“This is so f–king wack,” she exclaimed as she filmed.

Cardi showed that her bathroom had been flooded with water, too, before shouting, “Oh, my God, it’s starting to sink.”

In another Story, she wrote, “This storm ain’t no hoe.”

Cardi and her husband, Offset, purchased the five-bedroom, 11-bathroom manse in the Sandy Springs suburb of Atlanta on Christmas Eve 2019.

The couple reside there with their 3-year-old daughter, Kulture, and have another baby on the way. 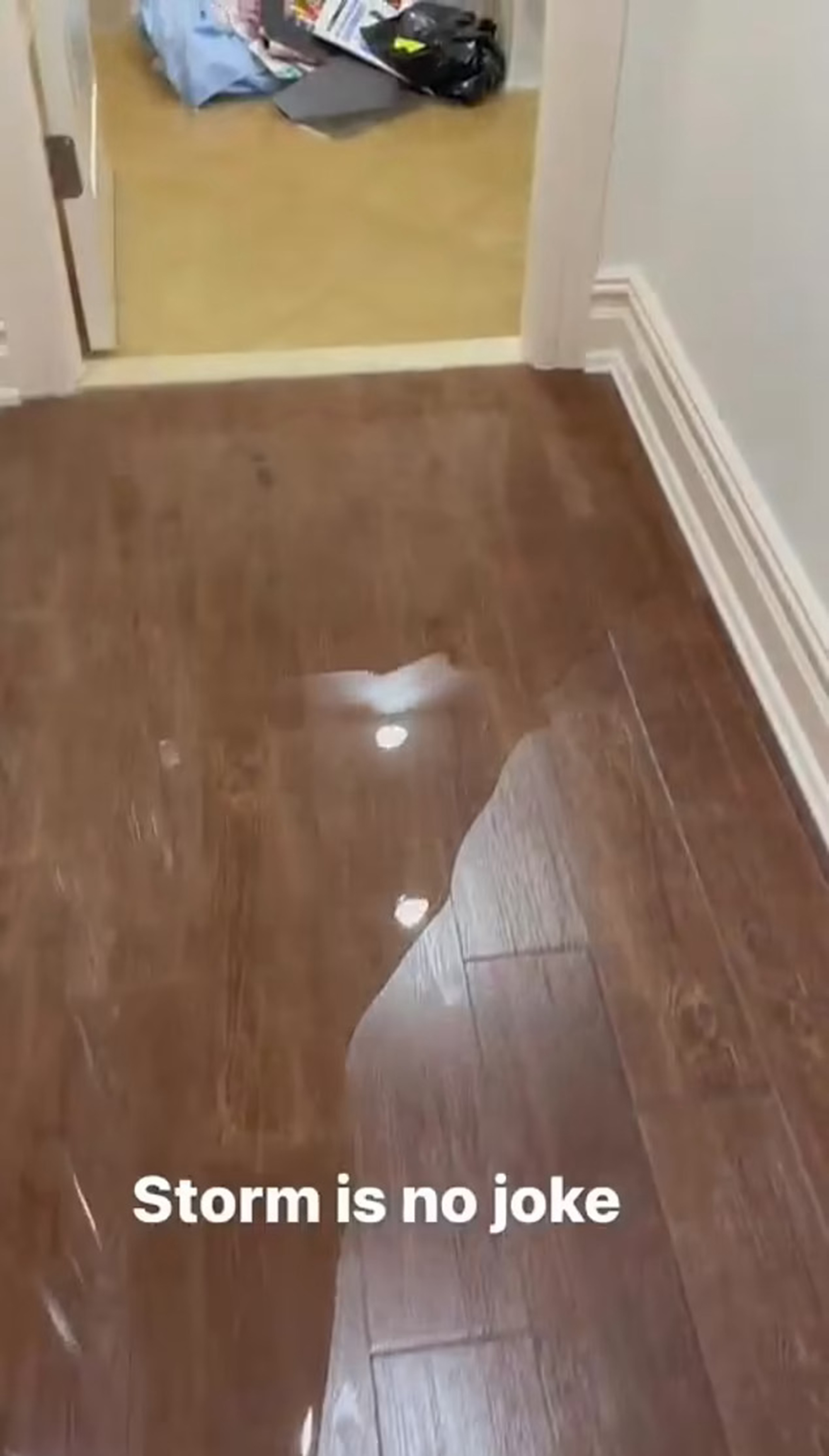 The deadly Hurricane Ida pummeled Louisiana earlier this week, leaving more than a million people without power, food and water.

The storm, which made landfall Sunday with 150 mph winds, was so powerful that at one point it reversed the flow of the Mississippi River.

Three people have been confirmed dead in Louisiana, though the death toll is expected to rise. 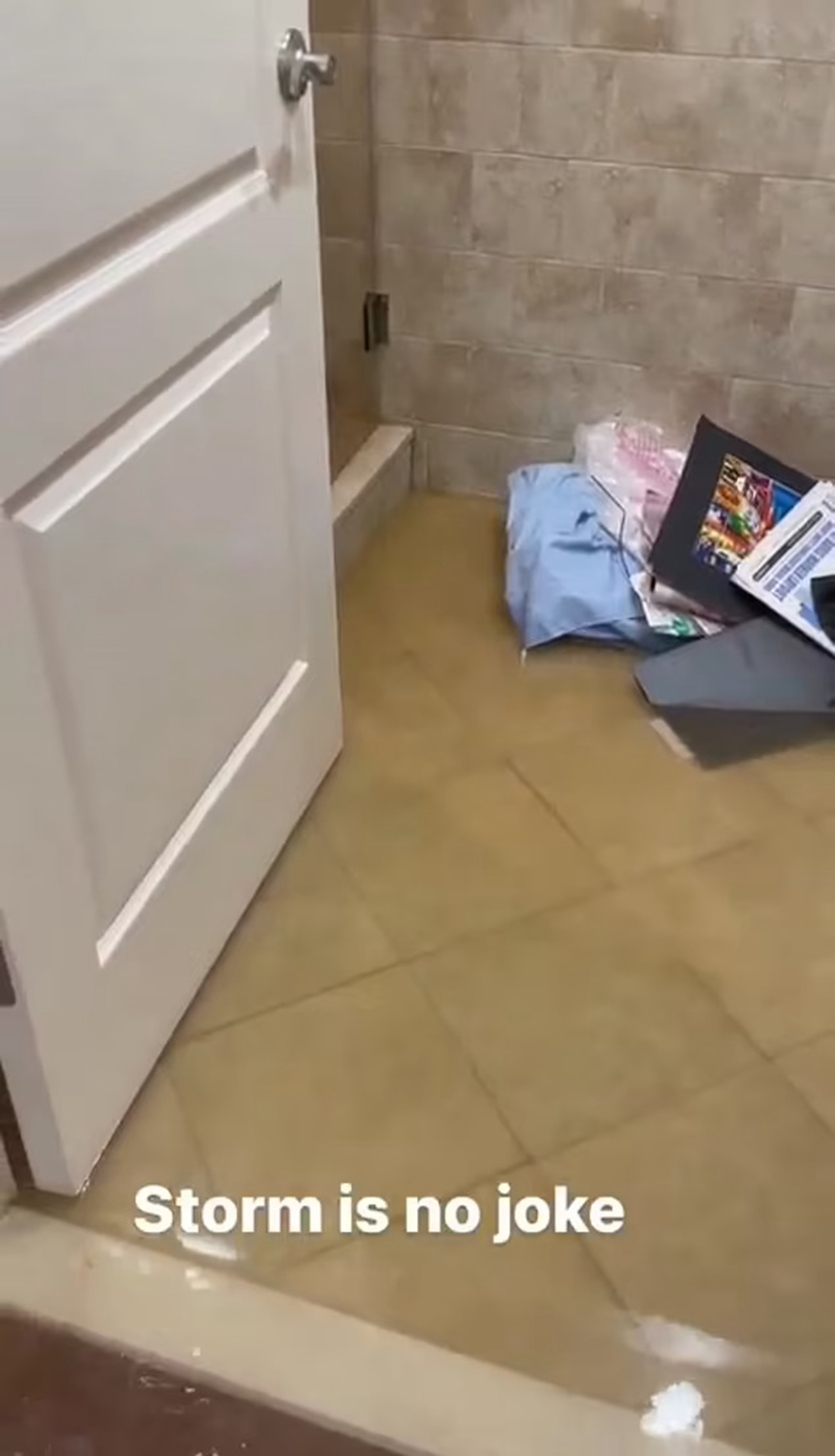 The aftermath of the storm has also been wreaking havoc on surrounding areas, even drenching parts of the East Coast.

On Wednesday evening, New York City went into a state of emergency and was hit with dangerous flash flooding that tragically killed at least seven people and submerged the subways and streets.