Home » Lifestyle » Camila Cabello Gets Real About Her Struggles With Anxiety Camila Cabello Gets Real About Her Struggles With Anxiety 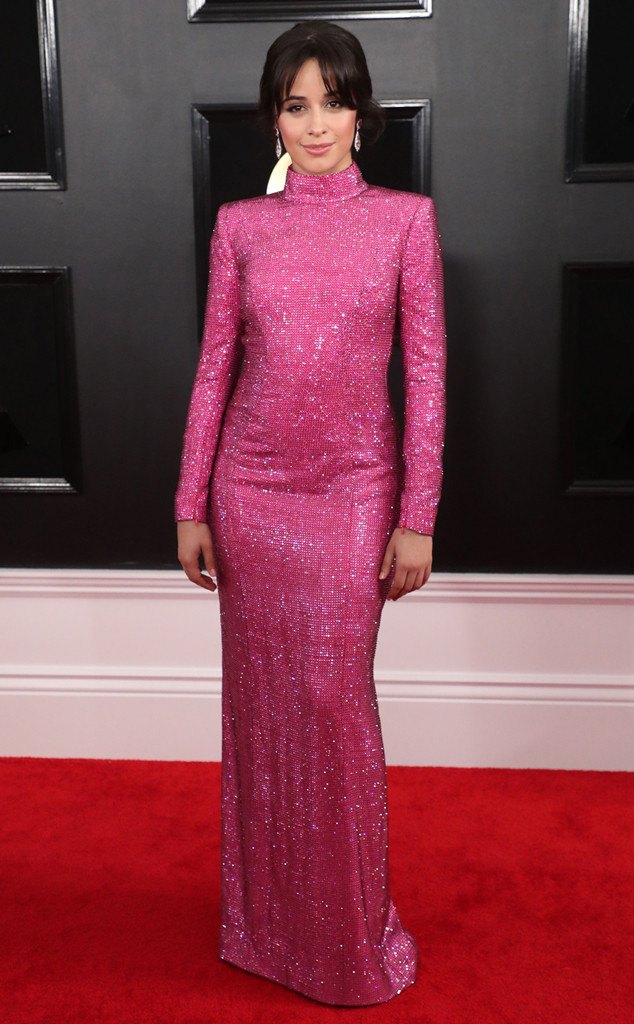 Camila Cabello might seem like the life of the party, especially after dropping a club banger with rumored boyfriend Shawn Mendes, but that’s not entirely the case.

The 22-year-old star took to Instagram on Sunday afternoon to share her personal struggles with anxiety and the ways she’s learned to cope with being “incredibly nervous” and “socially anxious.” In her deeply honest Instagram post, the “Havana” singer also opened up about her childhood experience with anxiety.

“I never ever sang in front of my parents or friends and would get flustered when they would ask me to, I sang in my room when my parents left for Walmart and cried when one day I saw them filming me through the crack of the door,” she captioned her lengthy post. “I was generally incredibly nervous and socially anxious when I was little; and people always have this look of disbelief when I tell them that.”

“I did an interview the other day where I got it again, the interviewer said something along the lines of “So… how’d you end up here?” The answer is, I feel like my whole life there’s been two Camila’s in me,” she continued.

“There’s little Camila that is terrified of the unknown, is aware of all the ways everything can go wrong, (actually can picture them vividly lol), and thinks it’s safer to stay home than to play ball.” 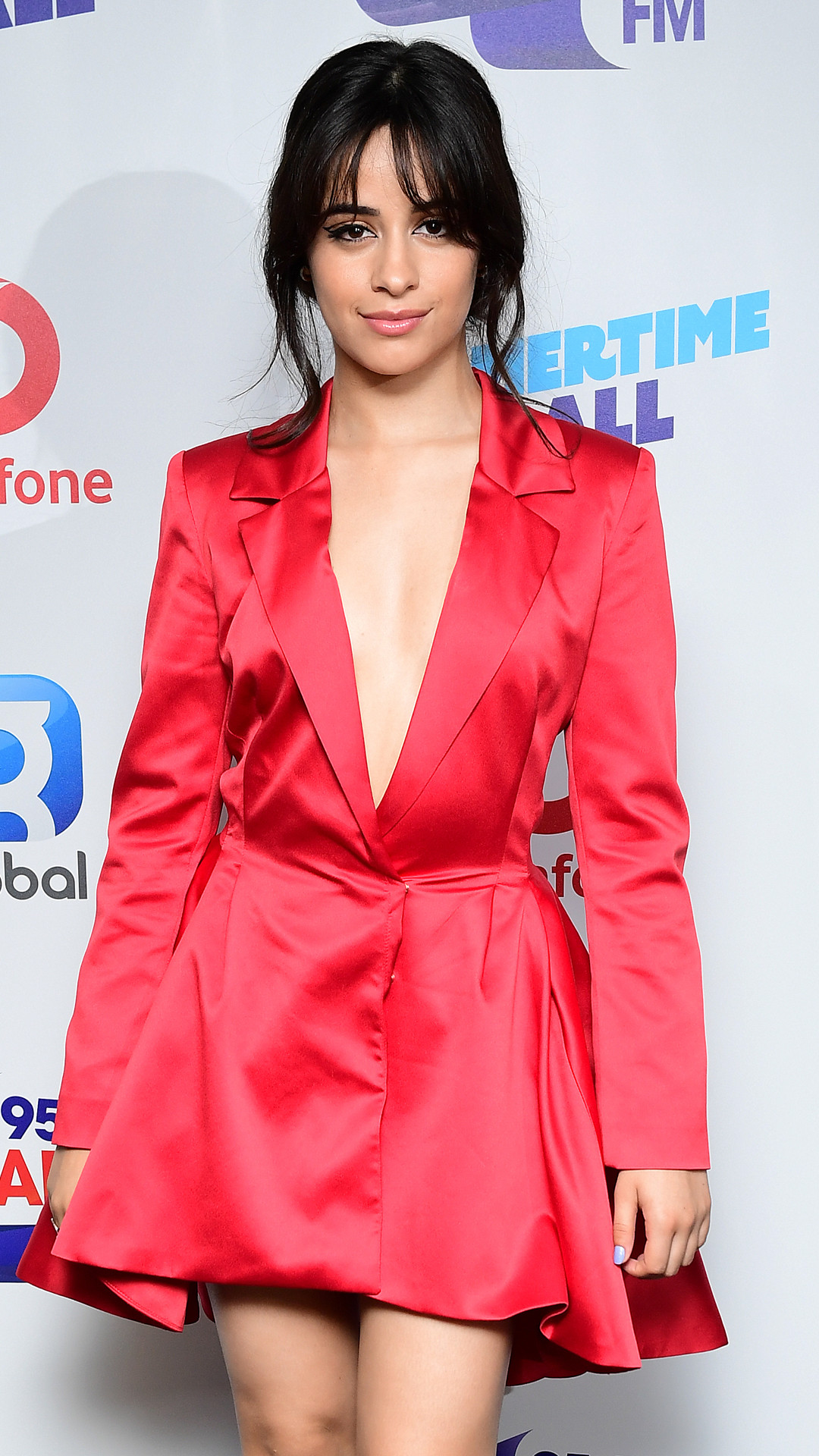 However, for the “Real Friends” singer, she explains that she’s been able to get to “this point in my life” due to what she describes as “the other Camila.”

“Then there’s the other Camila. And she knows what she wants out of life, is aware of how little time I have to let little Camila run the show while time passes by, and grabs young me by the hand and forces her out the door saying “Let’s go. You’ll survive, and I’m not gonna miss out on this. Let’s go.””

She shares that she used to feel “discouraged” by not feeling like she was “born to do things,” such as music, performing and more.

“The truth is you decide who you’re going to be. Every day. I’m not talking about talent or success,” she said in a second Instagram post. “I just mean the type of person you’re going to be. If you haven’t been very brave, or very social, or wild, or an adventure seeker, if you describe yourself as the opposite of those things… it doesn’t mean you can’t be.” 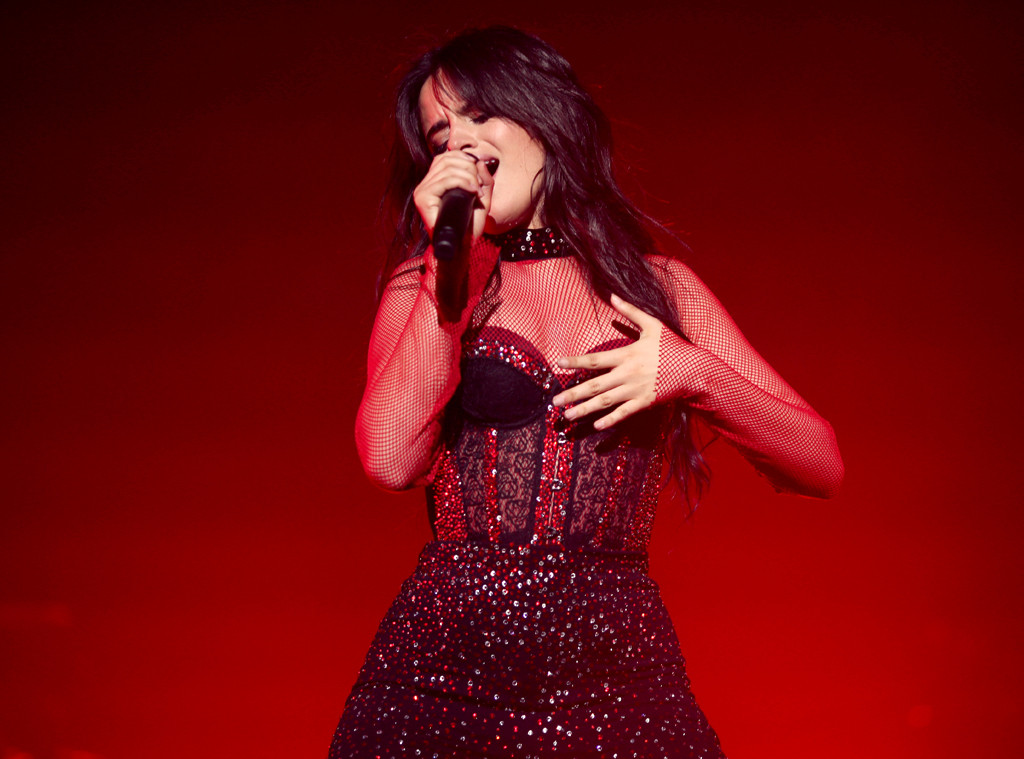 However, the Miami native reveals that while she’s learned to push herself out of her comfort zone, the “little me hasn’t left.”

“I felt like sharing because I think sometimes we see other people do things and think “Ah, well.. that’s just not me. I’ve never been like that.” It’s NOT TRUE. I’m telling you,” she expressed. “I went from never wanting to sing in front of my family to being addicted to performing, from being too anxious to hang out with new people to… still being a little anxious but having THE BEST time and making irreplaceable memories.”

She continued, “The essence of me is the same, but i’ve changed so much as a person. You choose who you’re going to be. Force yourself to do what you’re afraid of, always- and go after what you want and who you want to be, because you’re worth that. You’re worth the fight. It’s the most worthwhile one there is.”

How Often Does Khloe Kardashian Work Out?