Mixed feelings. While Kaitlynn Carter felt a “weight off” telling Brody Jenner her pregnancy news, her ex had some concerns.

The Keeping Up With the Kardashians alum, 37, had heard “through the grapevine” that the New Hampshire native, 32, is expecting her first child, he told her in the Wednesday, August 4, episode of The Hills: New Beginnings. 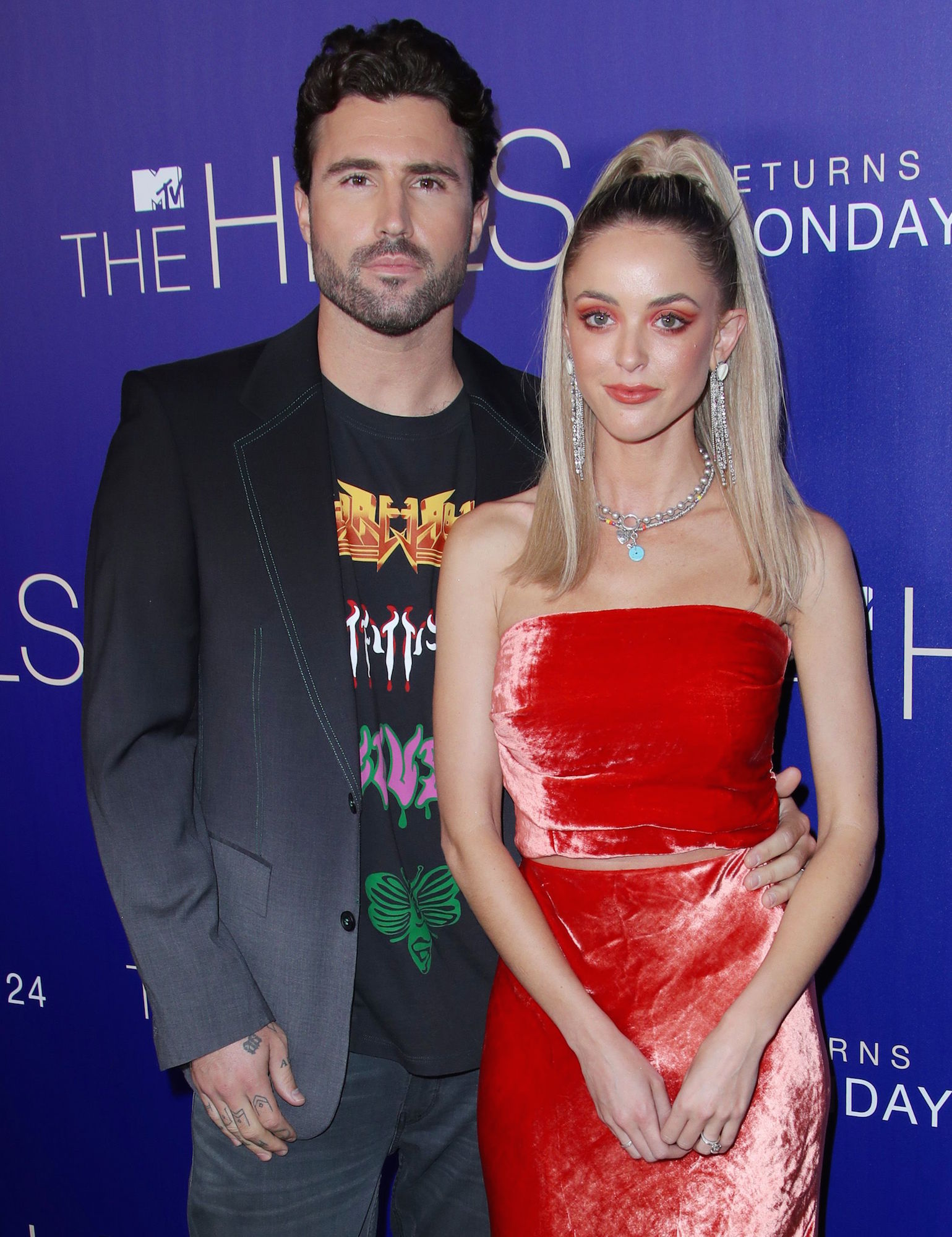 While acknowledging that Carter’s relationship with her boyfriend, Kristopher Brock, was “none of his business,” the Los Angeles native asked, “Listen, how well do you know this guy? You always told me how you want to be a mother, that’s your dream in life. I know for a fact you will be the best mother ever. I just want to make sure you’re with the right person.”

Gunner! Sonny! Get to Know ‘The Hills’ Next Generation

The Princes of Malibu alum later told costar Audrina Patridge that Carter was moving fast with Brock, 37, saying, “My main concern was him. Who is he? I’ve never met him. I thought it was soon. I trust her judgment. I trust she knows what she’s doing.”

In a confessional of her own, Carter said, “I appreciate Brody’s concern, but there [were] six years of my life when I was waiting with Brody to have kids. That’s what I know I want, and that’s what Kris wants as well.”

The reality star announced her pregnancy in June, clarifying later that same month that the milestone was planned. 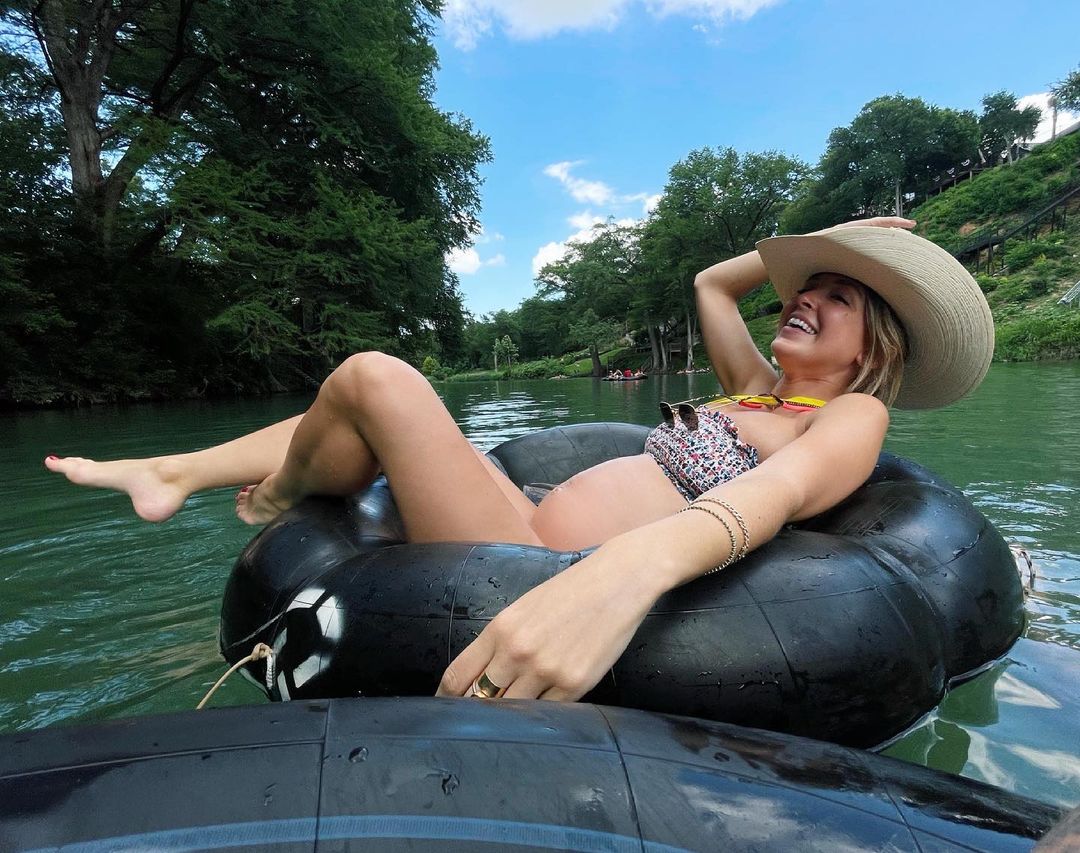 “For me, when I began dating again, I knew … it was really important to me to find somebody that had the same goals and wanted the same things in life that I did,” the MTV personality explained during a “HillsCast” podcast episode at the time. “We got to the conversation about having kids and where we stood about all of that really quickly.”

Celebrity Pregnancy Announcements of 2021: See Which Stars Are Expecting

She and Jenner disagreed about having children prior to their August 2019 breakup.

“He always tells me that he thinks within the next year things will be a little bit better,” Carter said during an episode of the MTV show. “How many years are we going to say this? There’s never going to be the perfect time to have kids, but I want to have them, so why not now?”

How Taylor Swift Helped Jojo With Her Record Label Dispute