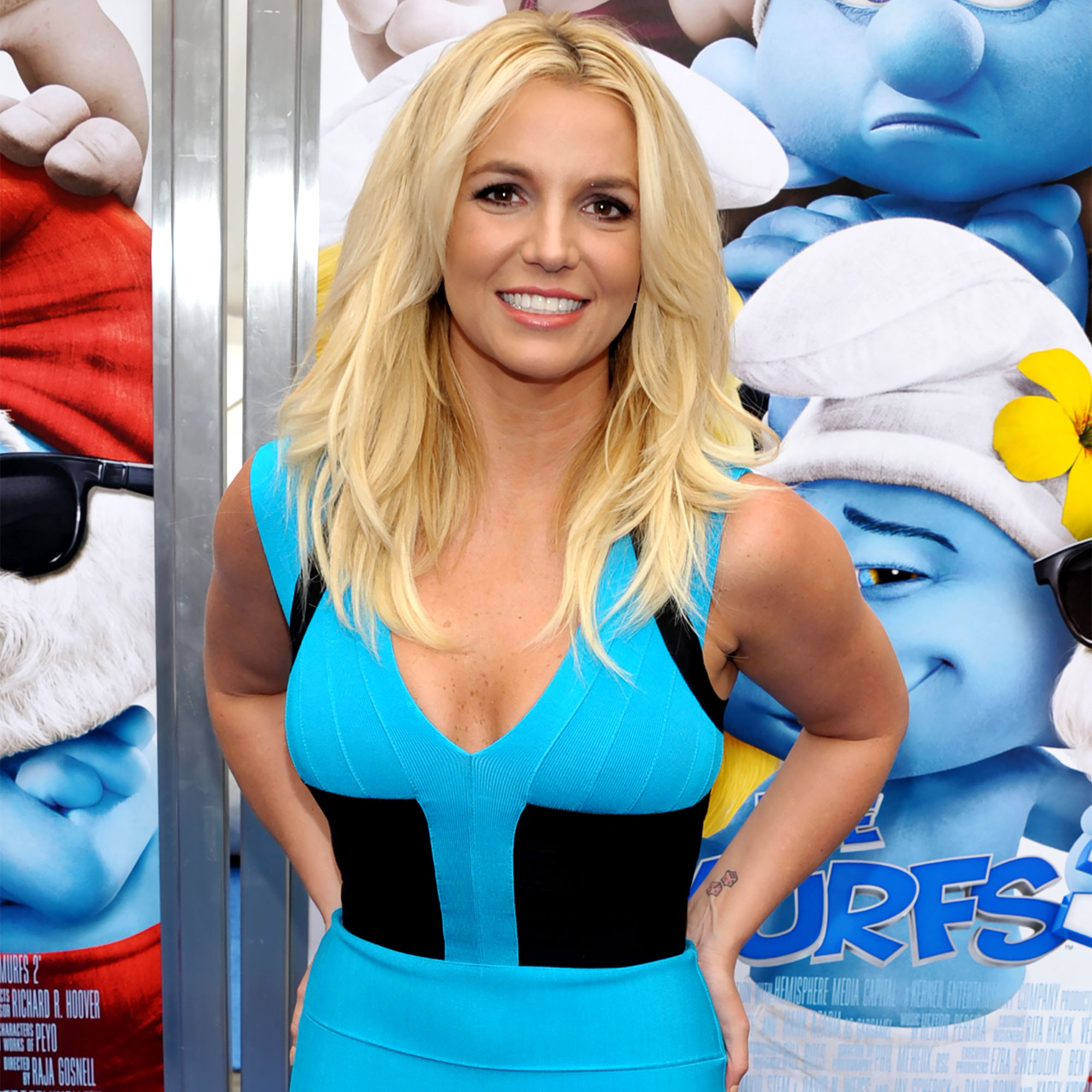 Baring it all! Britney Spears took to social media to show off her body and she brought receipts to prove that it was all authentic!

“Here’s my ass 😉🍑,” Spears, 39, captioned a photo of her topless from behind via Instagram on Thursday, September 10.

Spears’ honest post came after she previously expressed plans to take a step back because of negative online comments.

“In a system where I’ve felt completely hopeless for so long, at least I do have a platform to share !!!! As Selena Gomez says it best – The world can be a nasty place … I know it … you know it … kill them with kindness ☀️☀️☀️ !!!,” the singer wrote via Instagram last month.

She continued: “Unfortunately the news has been pretty nasty saying horrible and mean lies about me so I’m gonna post a little less from now on 🤷🏼‍♀️🤷🏼‍♀️🤷🏼‍♀️ !!!! Pssss this was the coolest thing I’ve ever seen in my life and it’s inspired me to take on a new passion in the cooking field !!!! God bless you beautiful people … TA TA 👋🏼 !!!!”

The “Toxic” performer’s decision to only share what brings her happiness on social media came as she has been actively trying to end her conservatorship, which began in 2008. Her father, Jamie Spears, has been largely in charge over her estate, which Britney has vocally disagreed with.

“I just want my life back,” she explained to a judge during a public court hearing where she addressed her situation for the first time in June. “It’s been 13 years, and it’s enough. It’s been a long time since I’ve owned my money. And it’s my wish and my dream for all of this to end without being tested. … I’m great at what I do. And I allow these people to control what I do, ma’am.” 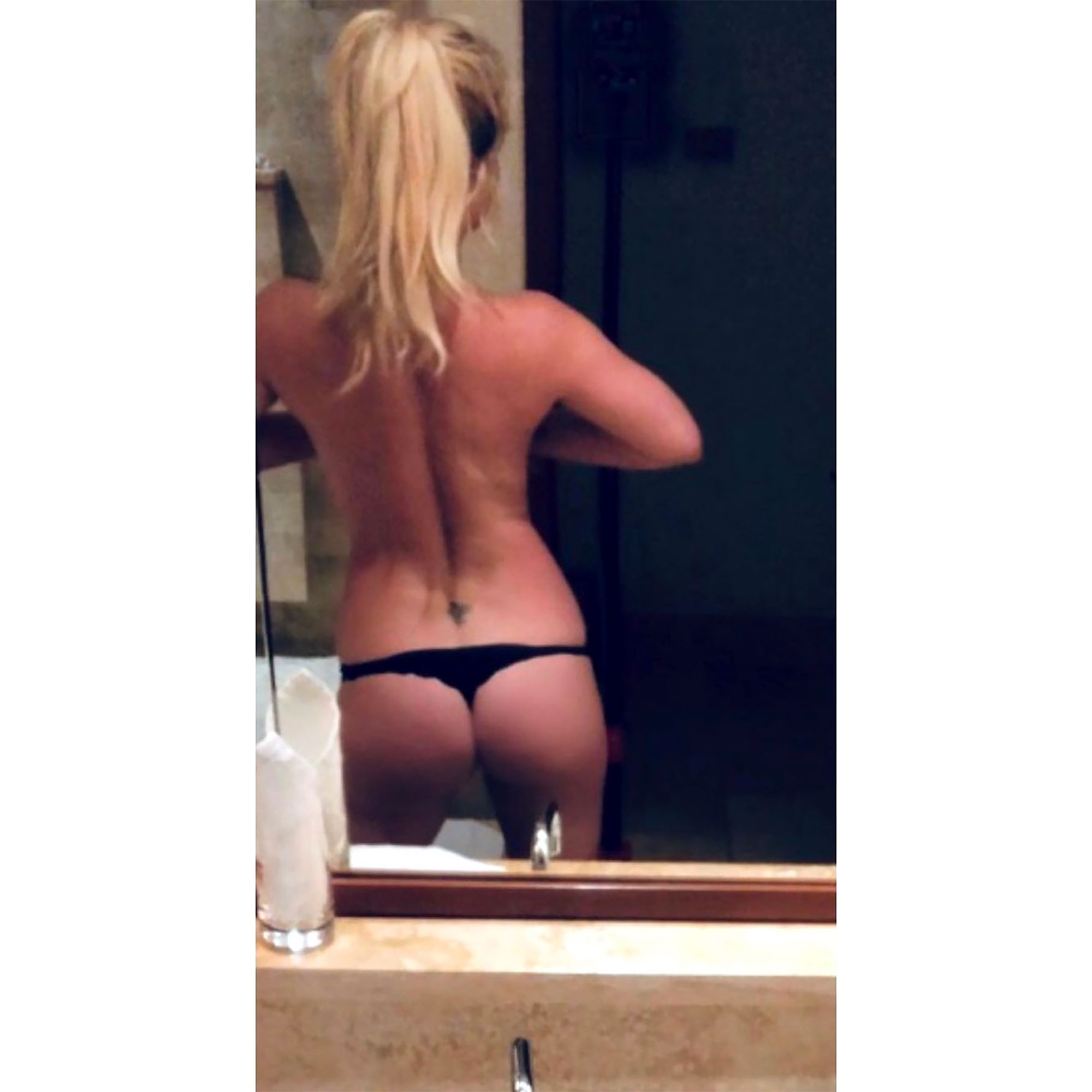 The dancer’s longtime lawyer, Samuel Ingham III, resigned after the hearing and was replaced with Britney’s choice for legal counsel, Mathew Rosengart. At the time, Rosengart expressed his intentions to remove her father from his conservator role.

“The last thing I’m going to say about this matter, is as I said in court last week, and outside, my firm and I are moving aggressively and expeditiously to file a petition to remove Jamie Spears unless he resigns first,” the lawyer said in July after being appointed.

On Wednesday, September 8, Us Weekly confirmed that Jamie, 69, filed paperwork to terminate his role as conservator of his daughter’s estate on the basis that he didn’t think it was “longer required.”

According to the legal documents, Jamie’s petition expressed that “grounds for establishment of a conservatorship may no longer exist,” since it was first put into place in 2008.

Britney Spears’ Ups and Downs Over the Years

The court paperwork also mentioned that Jamie didn’t think a psychological evaluation would be necessary in order for him to step down and for the conservatorship to end.

In a statement to Us, Britney’s attorney called the new petition a “massive legal victory.”

“Having exposed his misconduct and improper plan to hold his daughter hostage by trying to extract a multimillion-dollar settlement, Mr. Spears has now effectively surrendered,” Rosengart noted.