Britney Spears’ father remains a co-conservator over her estate, but a judge denied his objections on Thursday as to how the joint conservatorship will be delegated — a ruling celebrated by supporters of the #FreeBritney movement.

The 39-year-old singer filed a petition in Los Angeles Superior Court last August to remove her father, Jamie Spears, as her conservator. The elder Spears has fulfilled the role since 2008 when the court-sanctioned conservatorship was implemented. The conservatorship gives him control over his daughter’s financial and personal decisions.

The judge in the case, Brenda Penny, denied the singer’s petition to immediately remove her father from the conservatorship, but, in November, agreed to add the financial company Bessemer Trust as co-conservator.

On Thursday, Penny heard more arguments in the ongoing case. The New York Times noted the judge “did not order any substantial changes to the conservatorship,” but did deny some objections put forth by Jamie Spears as to how his daughter’s conservatorship will be delegated.

The objections included claims that the order establishing the joint conservatorship with Bessemer Trust had wrongly reduced his powers over his daughter’s estate, Variety reported.

According to NBC News, Jamie Spears’ attorney also asked that his client retain the power to delegate his daughter’s investments.

Penny rejected these objections and reaffirmed her earlier position that both Jamie Spears and Bessemer Trust would have power over the singer’s estate. 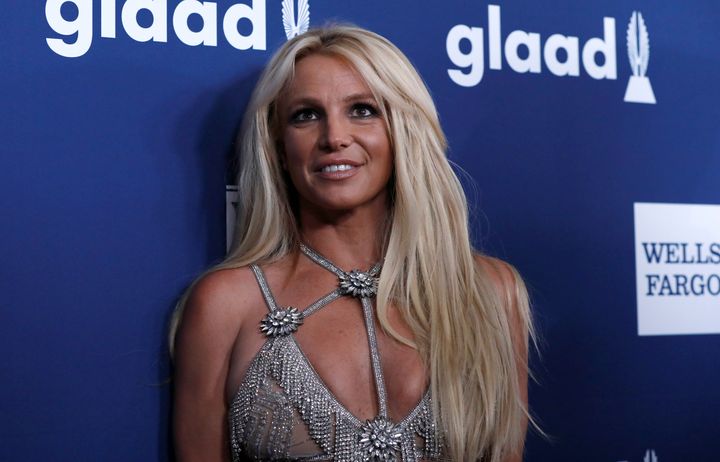 The issue of the singer’s conservatorship has come under renewed scrutiny and interest in recent weeks following the release of “Framing Britney Spears,” a documentary by The New York Times examining the legal arrangement.

Some fans believe the singer has been manipulated and controlled by her father and have sought to #FreeBritney.

As TMZ noted, several people with #FreeBritney signs gathered outside the courthouse in Los Angeles on Thursday to express their support for the singer. #FreeBritney Zoom rallies were also held ahead of the hearing.

Britney Spears’ attorney, Samuel Ingham, said in court that the purpose of the co-conservatorship order was to give both Jamie Spears and Bessemer Trust “an equal division of responsibility, in the hopes that they would sit down and figure out together the best way to handle this complex estate for the benefit of my client.”

He added that while it’s “no secret that my client does not want her father as co-conservator,” he recognized that Jamie Spears’ removal from the role “is a separate issue” for another day.

'Southern Charm': Thomas Ravenel and Kathryn Dennis Met at Republic, but Is He Now Banned as Part of the 'T-Rav Safe Zones' Map?
Recent Posts