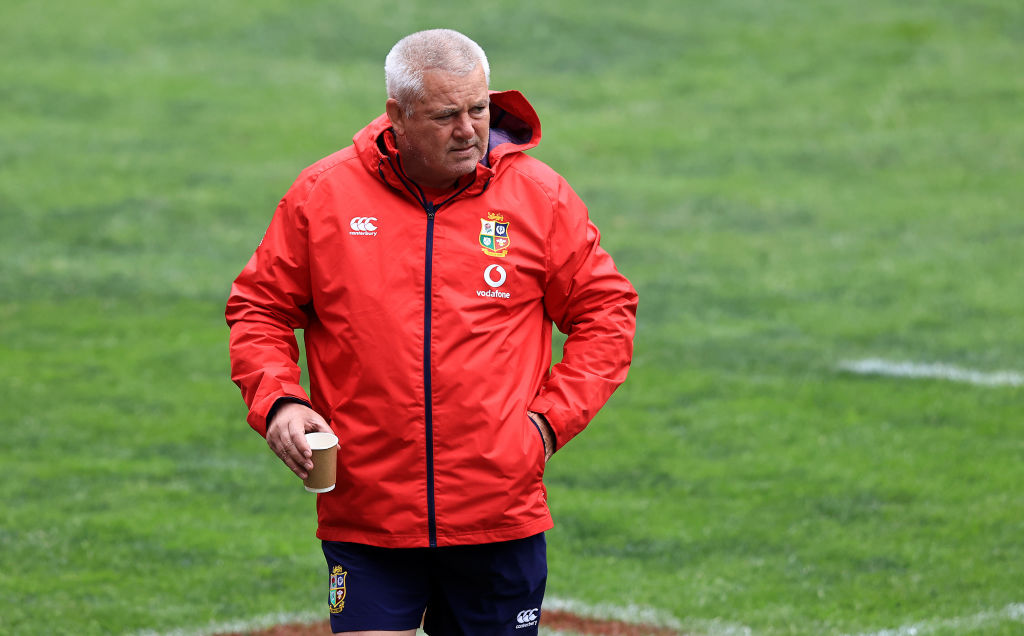 The British and Irish Lions’ match against Vodacom Bulls has been postponed due to a number of Covid cases among the South African side.

Warren Gatland’s side were scheduled to take on the Bulls on Saturday with the fixture now off.

Organisers are seeking to find a new date for the fixture and are also considering drafting in an alternative opponent.

Elsewhere, South Africa’s second Test against Georgia on Friday is currently under review with cases reported in both camps.

Four members of the Bulls playing squad and one member of management have returned positive tests.

Meanwhile, there have been four positive results among the Georgian team and four additional positive tests among Springbok players with a further six among management.

A final decision on Friday’s game will be made on Wednesday.

‘These positive results are a setback and have underlined the danger of transmissibility of the delta variant,’ said CEO of SA Rugby Jurie Roux.

‘The Springboks’ second Test against Georgia is now in serious doubt, but we will wait for the MAG to consider the data and we will make the final decision tomorrow.

‘The priority is to maintain the integrity of the Test series and we will continue to focus on that.’

The first Test between the Lions and South Africa is scheduled to take place on 24 July.

Wednesday’s warm-up match against Cell C Sharks is still scheduled to go ahead.

For more stories like this, check our sport page

'The King's Man' Special Look: Learn the "Bloody" Origin of the Kingsman