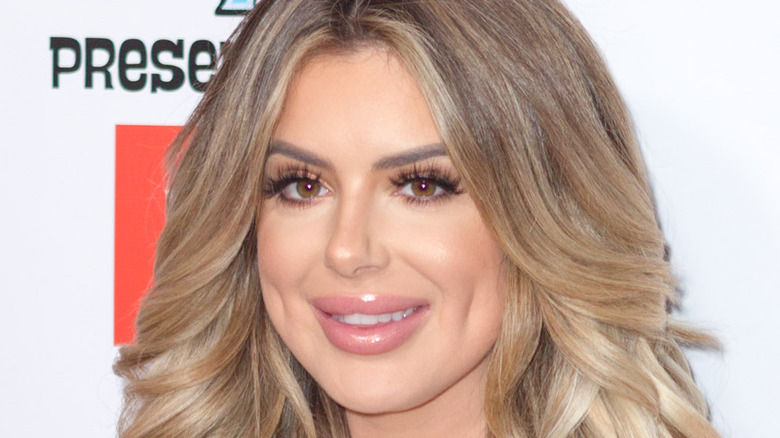 Brielle Biermann is one of the stars of Bravo’s “Real Housewives of Atlanta.” Brielle first appeared on the show as a pre-teen alongside her mom, Kim Zolciak-Biermann, and has since gone on to gain notoriety in her own right.

Brielle has been open about the various surgeries and procedures she’s had done to alter her physical appearance. While she denies plenty of rumors that she’s had her nose worked on and that she has breast implants, Brielle has confirmed that she has work done her lips. She’s even shared that she started getting lip injections in 2016, when she was only 19 years old. Her mother told Andy Cohen that the procedure was always inevitable (via Life and Style Magazine). “I’ve heard her complain about her lips since she came out of the womb, honestly,” Kim confessed. “I was like, ‘I’m going to take you to the best.”

However, it’s recent photos of Brielle that have sparked a whole new conversation about her body and what it really looks like these days. 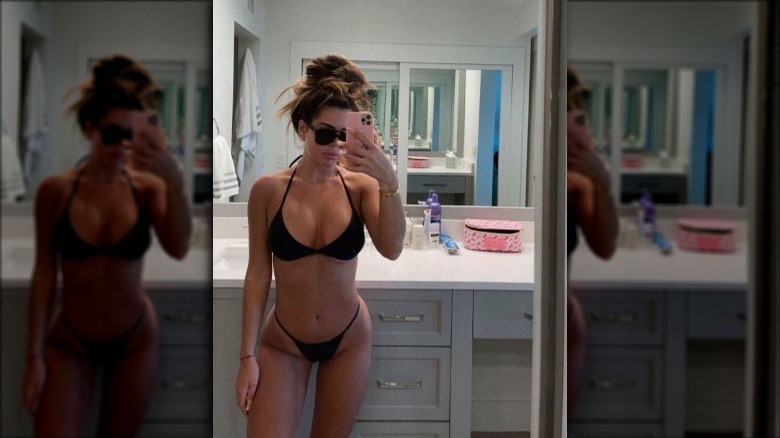 Brielle Biermann recently shared new photos on Instagram that have people talking. It appears that she’s lost quite a bit of weight.

Biermann was happy to own the results, which she says are due to a new weight loss product. In fact, she even plugged the product in the caption for her photos, writing, “everyone’s asking how i lost weight.. secrets out! so thankful my daily Modere trim got me bikini ready for the summer! use my code: “7933522” to get yours for $10 off.”

But it seems that there might be more going on in the photo than Biermann is letting on. Some fans asked for the name of her plastic surgeon, with one person getting straight the point, “They want to know the doctor !!! Not how to maintain it,” (via Page Six). Others noticed that it appears a part of one of Biermann’s wrists is missing, which indicates the photo was likely Photoshopped or edited before Biermann shared it.

The best Vitamix deals to shop on Prime Day, according to an RD
06/23/2021
Categories