Brad Pitt cruises through LA on a motorcycle while shooting commercial

He’s high on the hog.

Brad Pitt continues to keep busy three months into 2021, as he was most recently seen shooting a commercial while atop a motorcycle in Los Angeles on Thursday.

The 57-year-old star was spotted in full gear while cruising through the Eagle Rock neighborhood of LA. 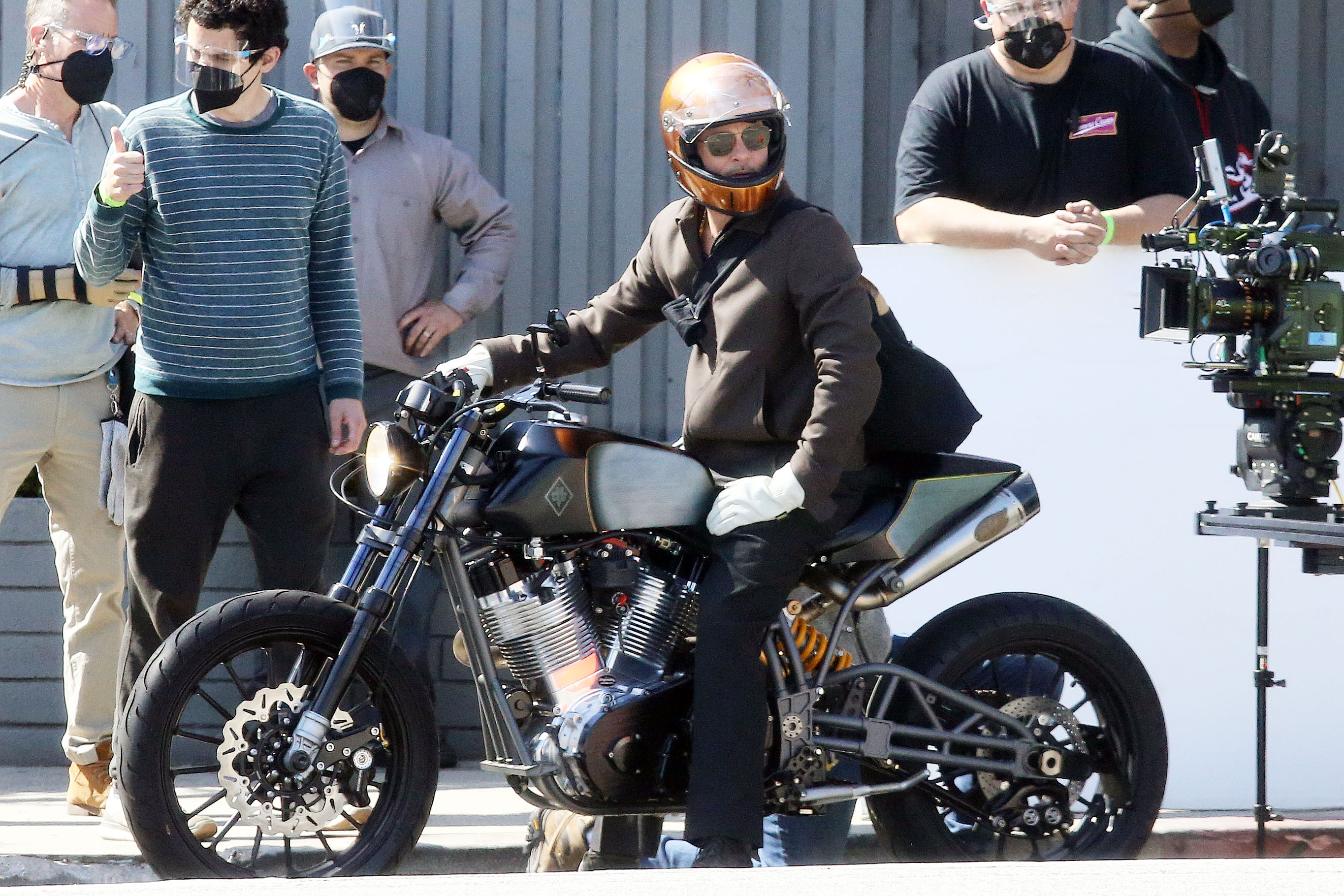 Pitt has been a motorcycle enthusiast for years, taking inspiration from — believe it or not — the paparazzi.

He reportedly loved the idea of making a quick getaway when necessary, but was forced to hitch a ride with a pap when his own bike broke down in 2009.

The father of six owns several bikes from brands like Yamaha, Ducati and, of course, Harley Davidson, The Things reports. He also has an impressive collection of custom-made rides that he keeps in a huge garage, where they reportedly share storage space with his $16 million helicopter — a gift from ex-wife Angelina Jolie. 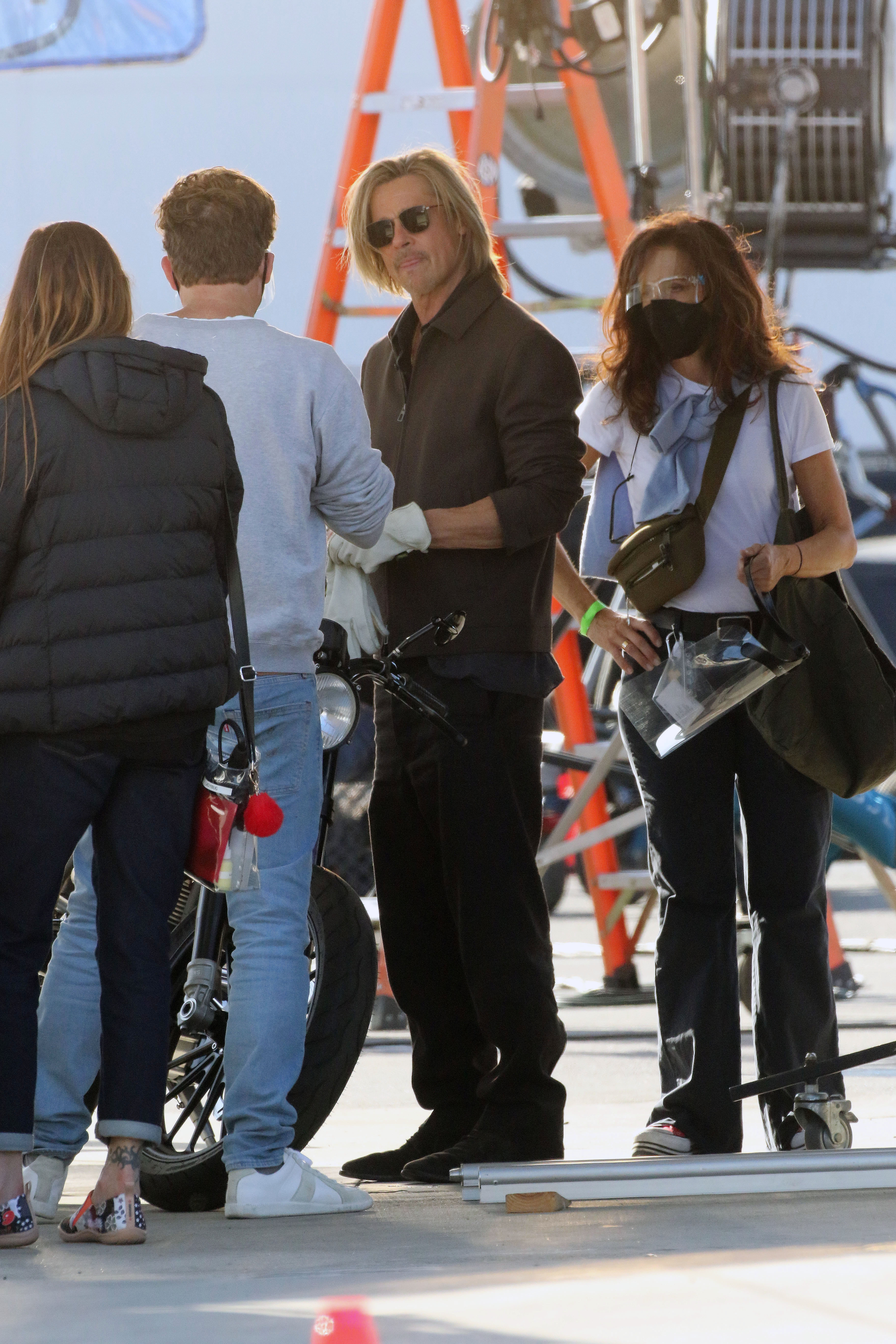 The Oscar winner is also currently filming the action flick “Bullet Train,” co-starring Sandra Bullock. The pair were snapped last month while on the set of the film, their first-ever collaboration on screen.

Directed by David Leitch, “Bullet Train” centers on five assassins from around the world realizing their assignments are not unrelated while on a Japanese bullet train. Pitt stars as an American assassin. Bullock, 56, signed on just last month and her role has yet to be revealed. 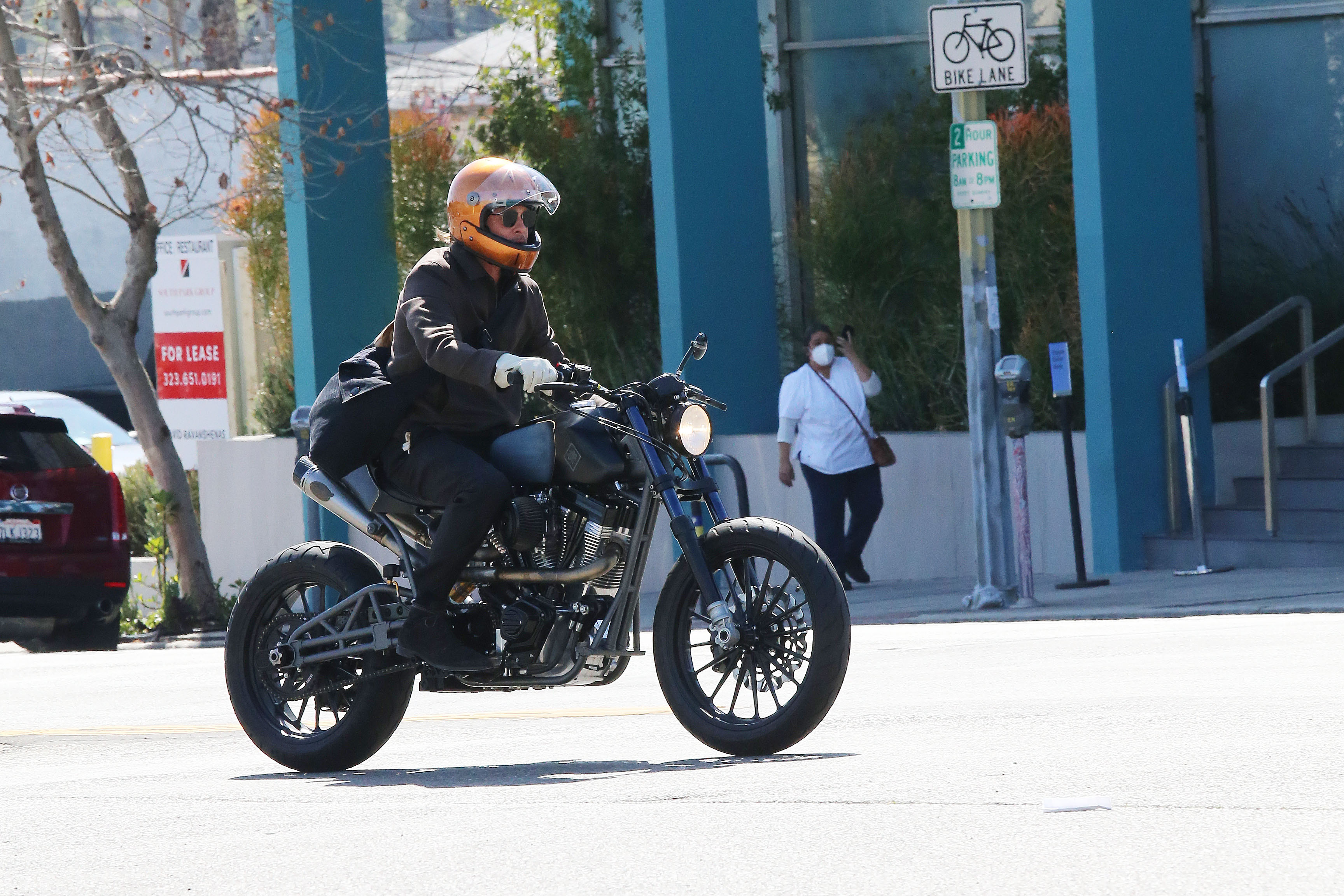 The flick also stars 21 -year-old “The Kissing Booth” actress Joey King. She recently appeared battered and bloody filming with the “Once Upon A Time in Hollywood” actor.

Gabrielle new album: What happened to Gabrielle before her comeback? ‘Reclusive’