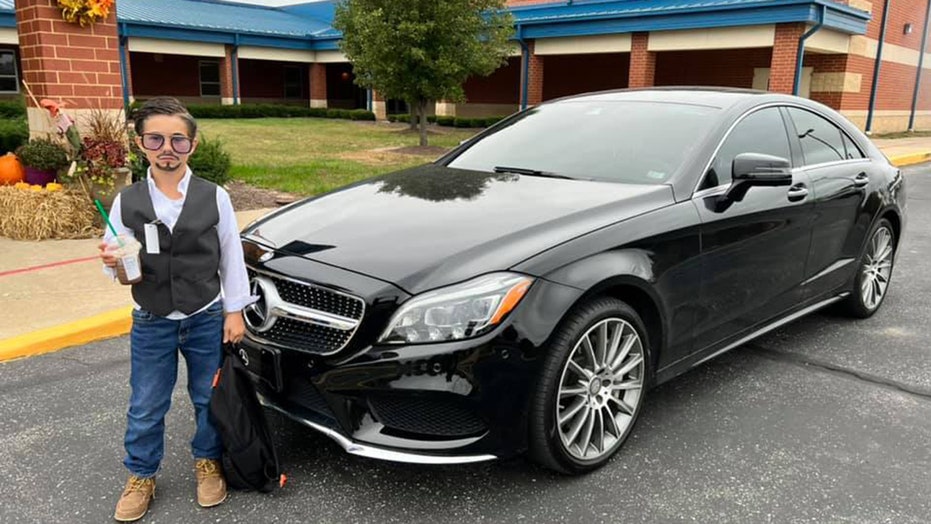 A 10-year-old boy has gone viral for his bravery after he was bullied about his Tony Stark Halloween costume on the school bus.

Jill Struckman, from Missouri, told Fox News that last week, her son Evan decided to dress like Tony Stark for his school’s Halloween party, particularly because Tony Stark is a superhero who dresses “snazzy.”

“He’s a kid who has always put himself out there,” Struckman told Fox.

She explained Evan wears a business suit or a tuxedo to school every picture day.

“Every year, I’m worried all day that he’s going to get picked on,” Struckman said. “And he just usually doesn’t care. He gets looks and whatever, but for the most part, it’s positive. It’s just never an issue.”

That is, until last week.

Even though Evan “was just so excited” about the Halloween party, Struckman got a call from the school almost as soon as he arrived. 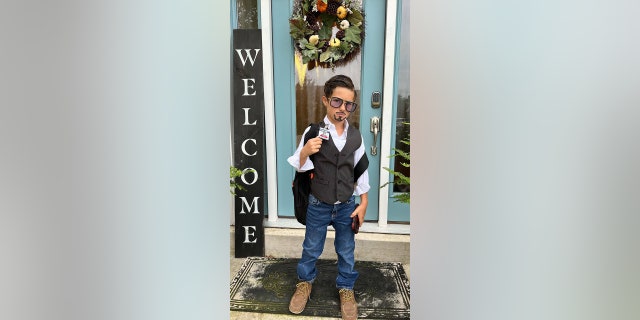 10-year-old Evan (pictured) went viral for his bravery after he was bullied about his Tony Stark Halloween costume on the school bus. (Jill Stahl Struckman) 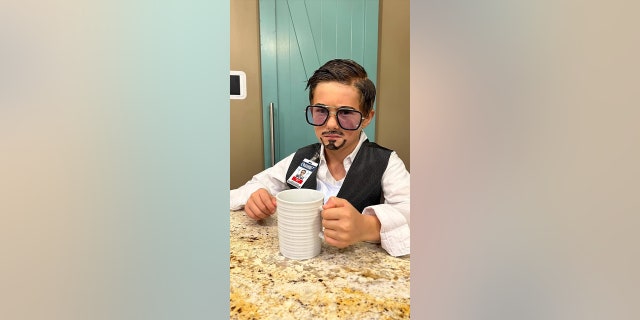 Evan’s mom, Jill Struckman, told Fox News that Evan is the kind of kid who "always puts himself out there." (Jill Stahl Struckman)

“They told me that they had him sitting there and he was really, really upset,” Struckman said.

Apparently, kids on the bus had been bullying Evan about his costume.

As soon as Evan got to school, he washed off all his Tony Stark makeup and went to the office to ask for his mom to pick him up from school, which Struckman did, she said.

“He was apologizing for washing the goatee off because we worked really hard on it,” Struckman said.

In a Facebook post, Struckman said she took him to Starbucks, where they talked about what happened.

As they talked, Struckman told Fox she kept circling back to how good Evan’s costume looked.

“I said, ‘Well did you think you looked stupid?’ And he said, ‘No, I think it looked awesome,’” Struckman recalled about their conversation. 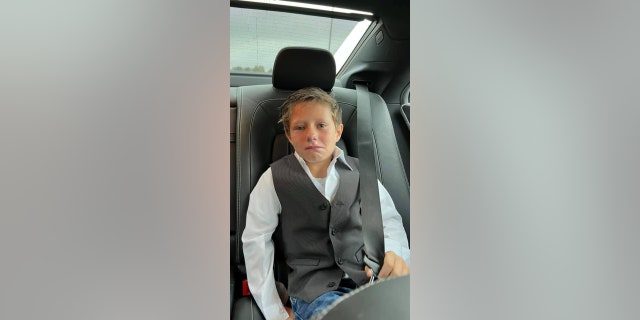 Last week, Evan dressed as Tony Stark for his school’s Halloween party, but on the school bus, other kids reportedly bullied Evan, so when he got to school he washed off his goatee makeup and called his mom to pick him up. (Jill Stahl Struckman) 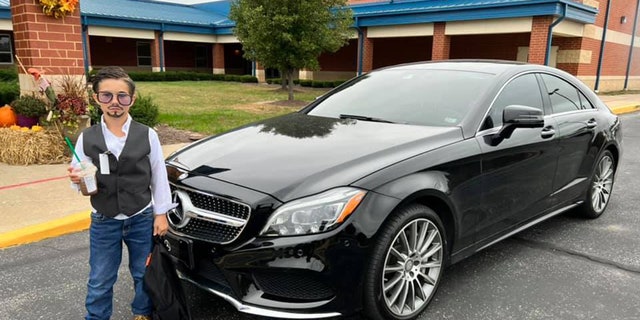 Struckman picked Evan up and talked him through what happened. Eventually, Evan decided to redo his Tony Stark makeup and go back to school, where he had a good day, Struckman told Fox News. (Jill Stahl Struckman)

Their conversation continued and eventually, Struckman said she asked if he wanted to go back to the Halloween party and Evan said he did.

Though he was “a little scared,” Evan ended up having “a good day,” Struckman said.

“He said everyone said his costume looked awesome,” she added.