Bob Saget had a fascination with death after family tragedies

John Mayer pays tribute to Bob Saget: ‘I’m taking you with me forever’

Bob Saget’s sense of humor and outlook on life was shaped by his dark family history.

The beloved comedian, who was found dead in his Florida hotel room Sunday, experienced a tremendous amount of loss during his 65 years on Earth.

“I’ve always had a fascination with death, being surrounded by so much of it growing up,” he wrote in his 2014 memoir, “Dirty Daddy: The Chronicles of a Family Man Turned Filthy Comedian.”

Saget lost three of his uncles to heart attacks when he was only 8, 9 and 15.

“All these men were my childhood heroes,” the “Full House” alum wrote.

“Andi (short for Andrea) died at age thirty-four of a brain aneurysm,” he wrote. “And then years later, Gay lost her life at the age of forty-seven to the disease scleroderma.” 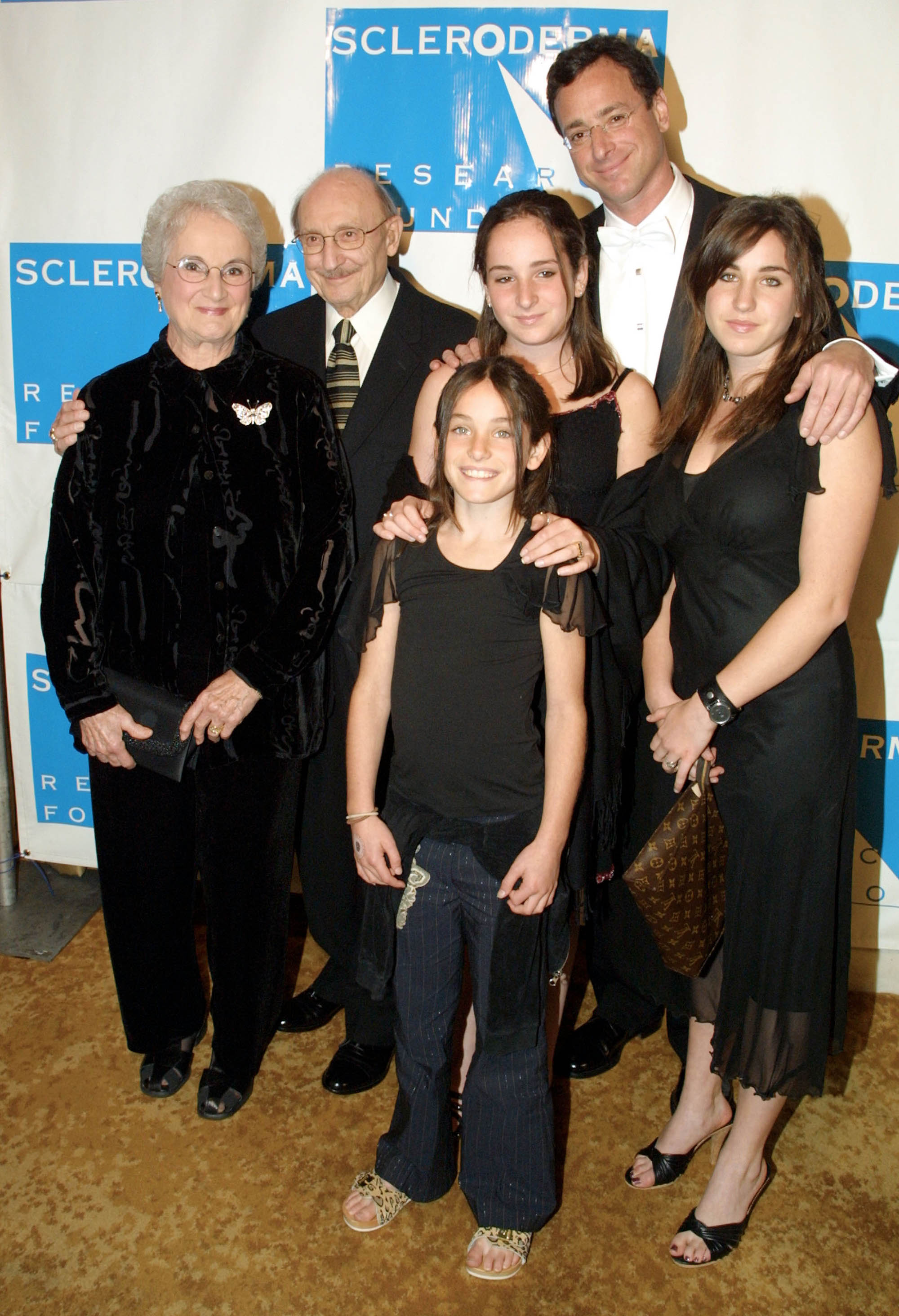 The actor’s parents, Benjamin and Rosalyn “Dolly,” dealt with their fair share of heartbreaking tragedies, too.

“Like I said they were both born healthy, but the hospital in Philly had recently been infested with dysentery and no one told any of the parents who had given birth that week. I don’t know exactly what happened but as my mother conveys it now, about seven babies died along with the twins. Robert and Faith lived only seven and eight days, respectively.” 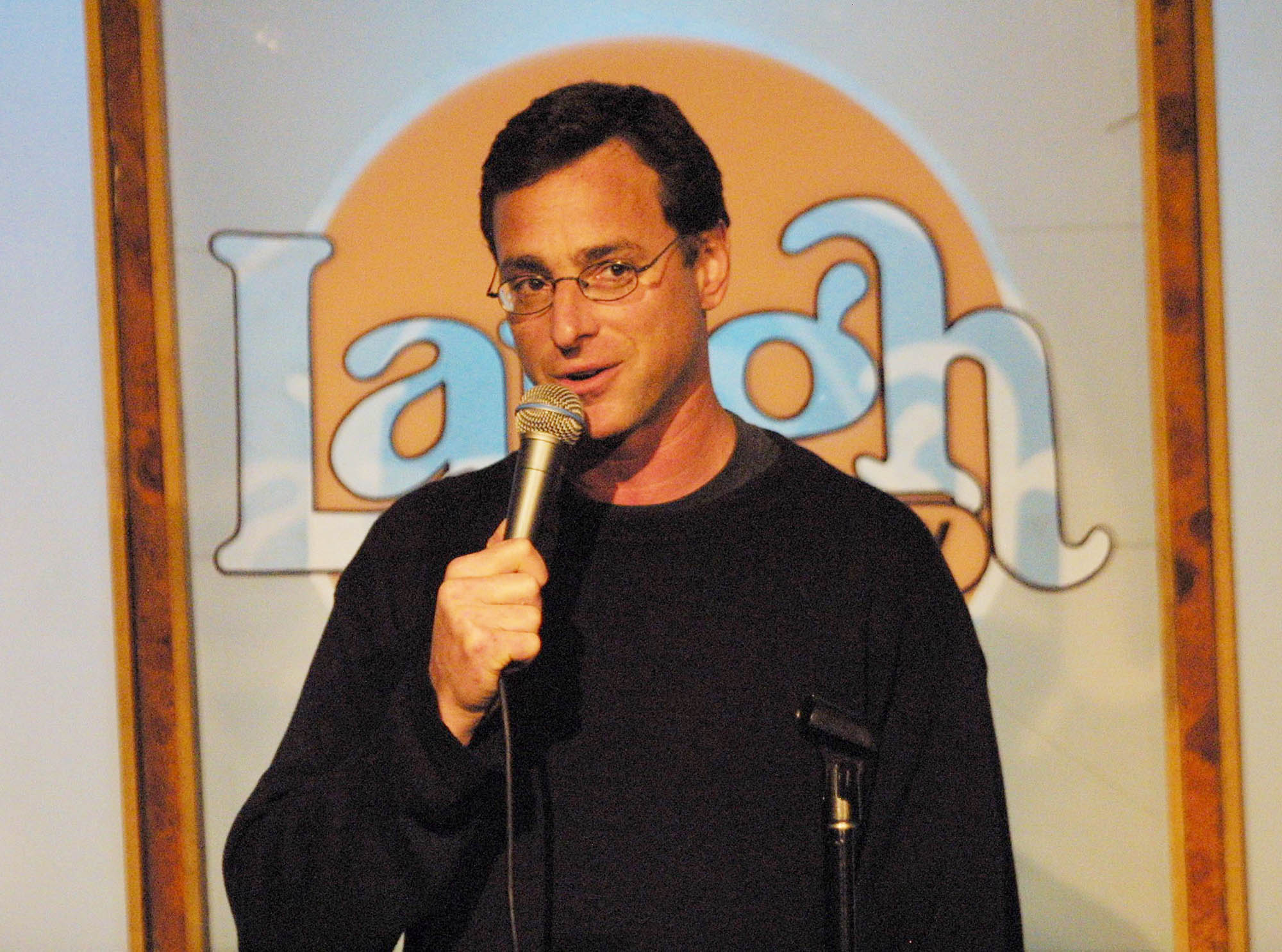 Saget believed his childhood traumas led him to want to make people laugh as an adult.

“When tragedy strikes, it’s more important than ever to look for anything that can bring humor and joy to every moment,” he wrote.

And Saget kept the laughter going until the very end, performing a comedy show the night before his sudden death.

The sitcom legend is survived by his wife, Kelly Rizzo, and the three daughters he shared with ex-wife Sherri Kramer.