The woman who accused Bob Dylan of sexually abusing her in New York City on multiple occasions decades ago when she was just 12, has expanded the timeframe for when the abuse allegedly occurred — following prior reports that the songwriter was away on tour during the time of her claims, new court papers show.

The 68-year-old woman — who filed suit anonymously in August under the initials J.C. — claimed that the “Blowin’ in the Wind” singer groomed her and plied her with drugs and alcohol before allegedly sexually abusing her as a pre-teen multiple times at his Chelsea Hotel apartment over the course of six weeks in April and May of 1965.

Soon after, reporting emerged that the 80-year-old musician was away on tour for most of April and May that year. 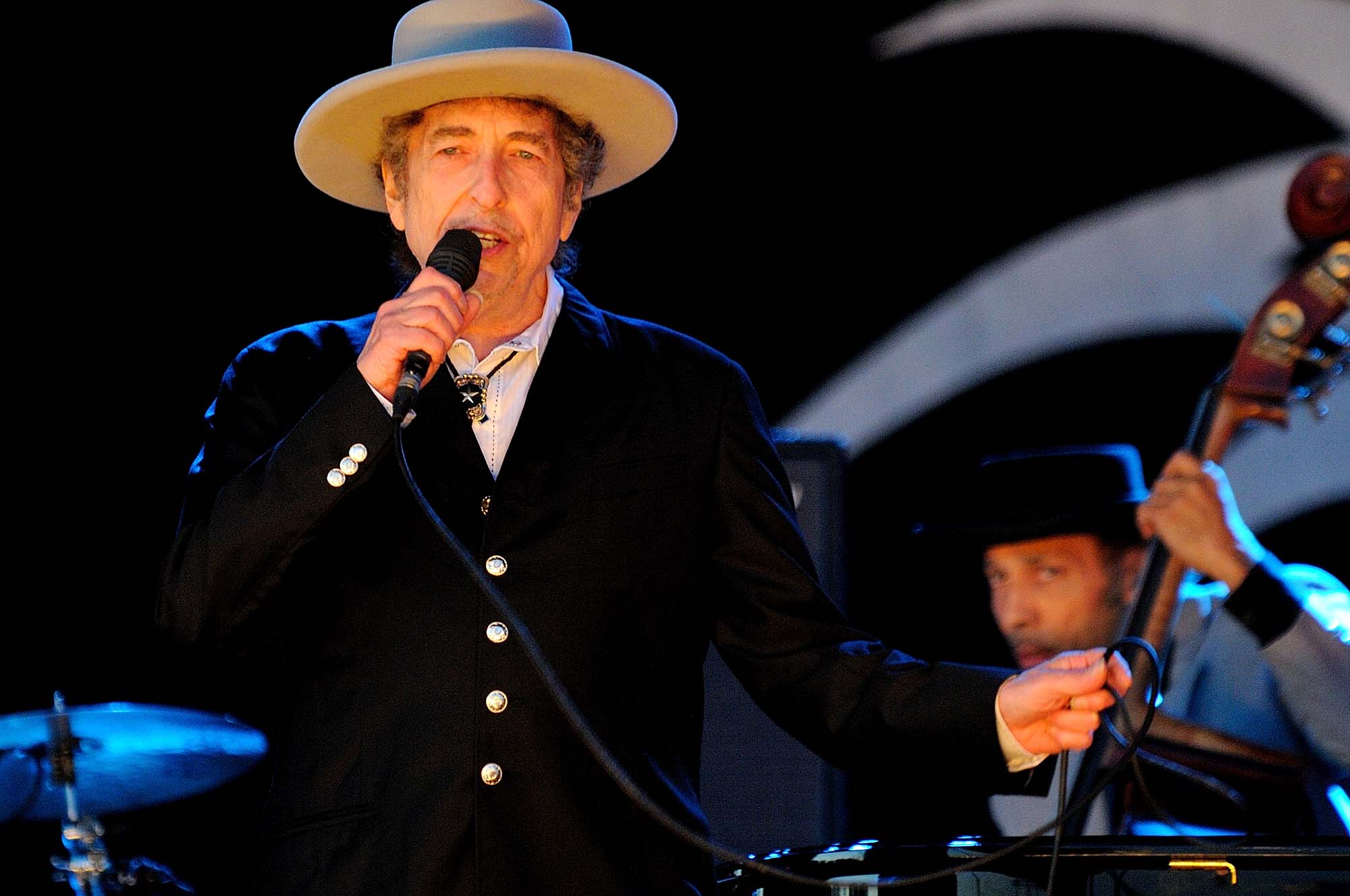 Still, the alleged victim’s lawyer Daniel Isaacs at the time maintained that his client’s claims held up and that there was enough time between tour dates for the alleged abuse to have occurred.

Last week, Isaacs amended J.C.’s lawsuit saying the alleged abuse occurred “over a period of several months in the spring of 1965.” This, compared to the prior wording in the initial lawsuit — which said it occurred “over a six-week period between April and May of 1965,” according to papers filed in Manhattan Supreme Court.

A spokesperson for Dylan said: “The amended complaint recycles the same fabricated claims as the original complaint filed in August.

“They were as false then as they are now. We will pursue all legal options, including pursuing sanctions against the attorneys behind this shameful, defamatory and opportunistic case.”

J.C. filed her case on the eve of the conclusion of New York Child Victims’ Act’s two-year look-back period — which allowed victims of childhood abuse to bring claims even if their allegations had long-since passed outside the statute of limitations.

Isaacs did not immediately return a request for comment.

Betty Whites cause of death revealed, agent denies she got booster days before