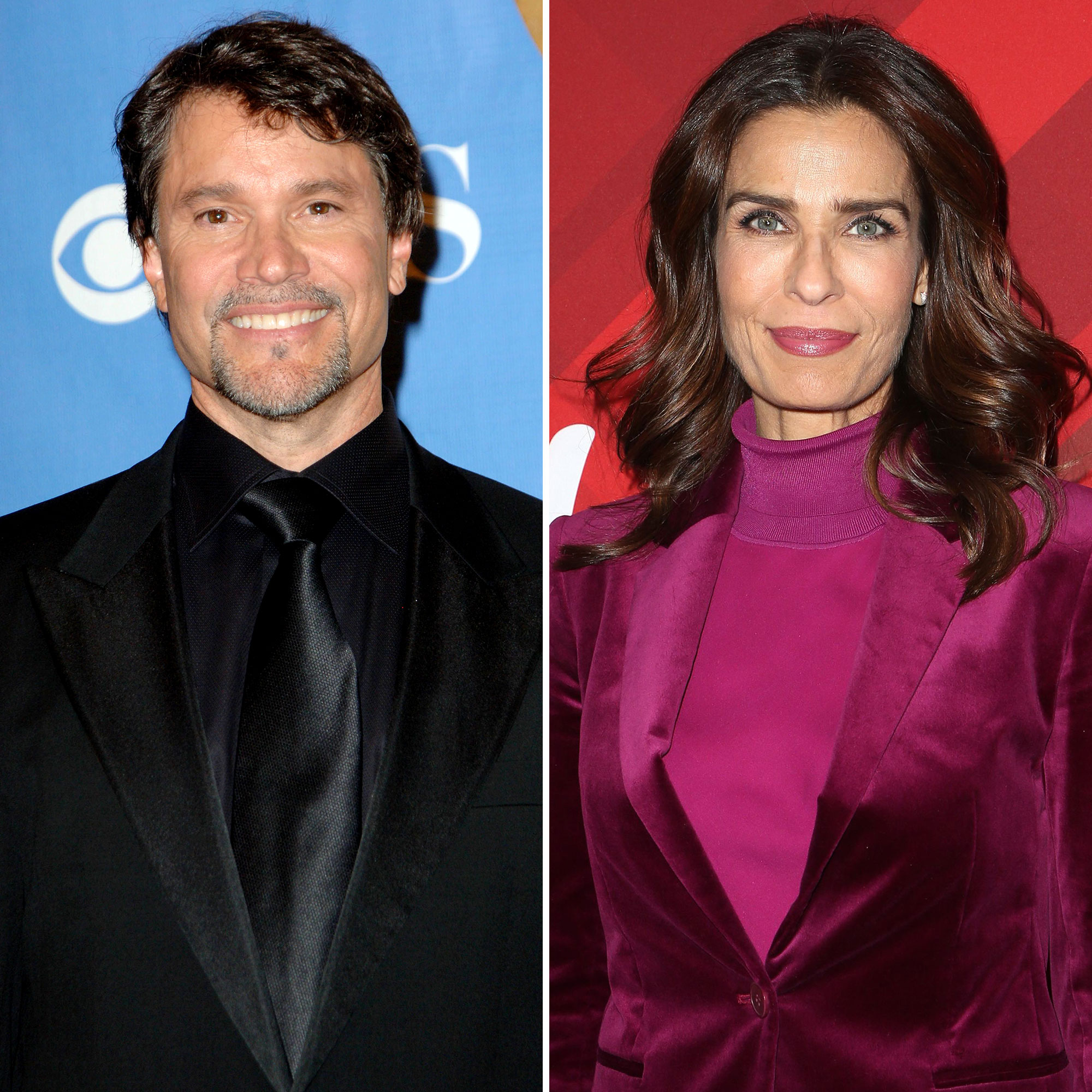 Reckell, 66, and Alfonso, 58, will be reprising their roles as Bo Brady and Hope Williams Brady, respectively, when the spinoff returns with five new episodes in July, Peacock announced on Monday, April 18.

The casting news comes as a surprise to many fans of the original soap opera as Reckell’s Bo was killed off in 2015. After Bo was reunited with Hope after being held captive for several years, he died after suffering a brain tumor. He later popped up in two 2016 episodes.

While Reckell exited the series after playing Bo on and off for 27 years, Alfonso was part of the show for 37 years before her 2020 departure. 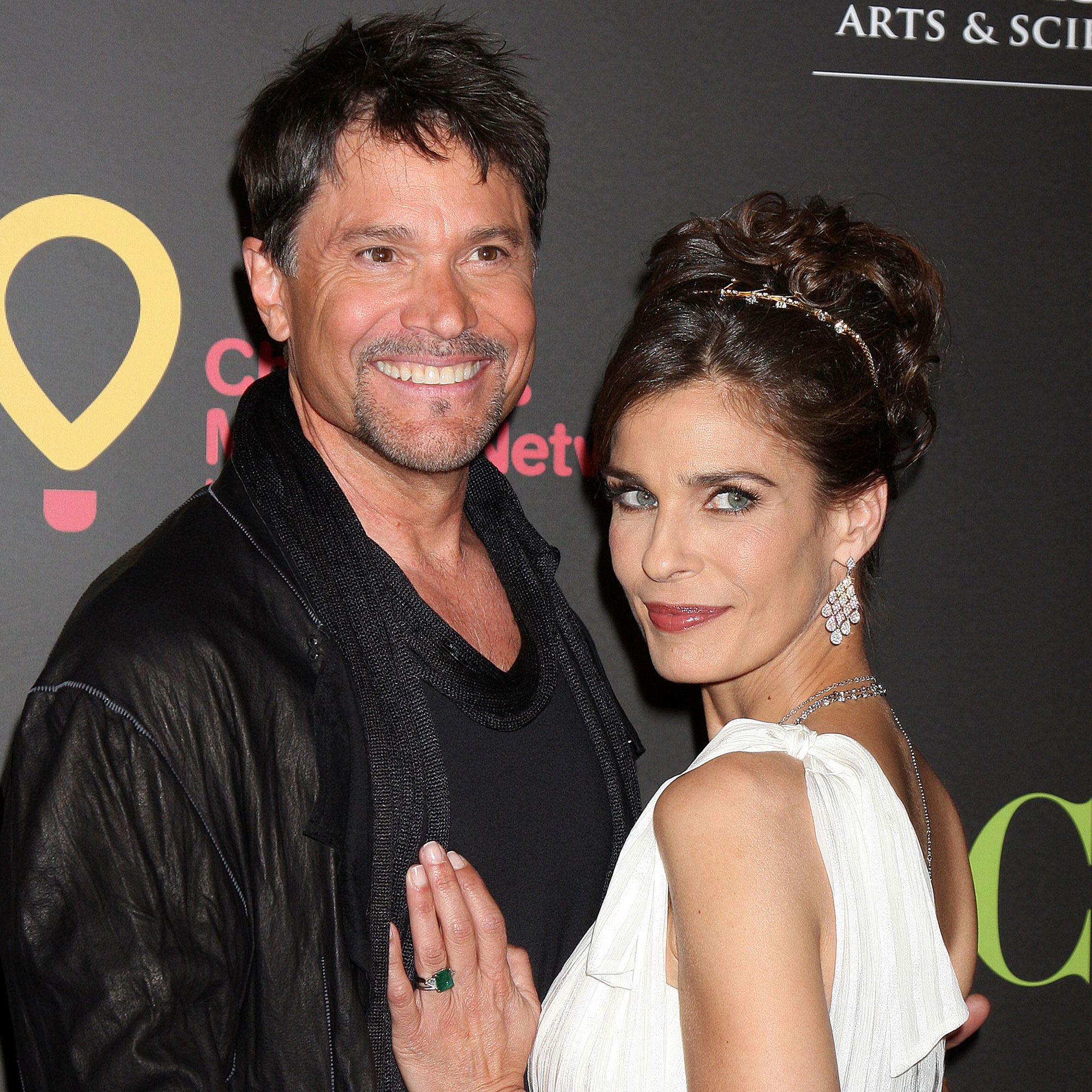 Alfonso noted that she “felt a sense of relief” after making the decision to leave the long-running drama. “It’s been a roller-coaster, for sure,” she added.

Later that month, the Falcon Crest alum told Entertainment Tonight that she was confident with her choice, saying, “I just thought, ‘You know what? It’s time to really write a new chapter.’”

Alfonso said at the time that she had no plans of “returning and popping in as others have done in the past.” She noted: “I think that chapter is closed and a new one needs to be started. … I have no regrets.”

The exact details of how Reckell and Alfonso will be reconnected on Beyond Salem have yet to be revealed. Peacock, however, teased that the spinoff will follow the characters from the original series as they “trade the comforts of home for an adventure of a lifetime,” traveling all over the world.

Throughout the five-episode story line, the streaming site revealed that there will be “heartwarming family reunions take a dangerous turn as a mysterious adversary wreaks havoc on their lives.”

The official synopsis reads: “The next chapter of Days of Our Lives: Beyond Salem is story full of larger-than-life romance, jaw-dropping twists and high-stakes drama — and it all connects back to a plot that long-time Days of Our Lives fans will surely remember.”

Days of Our Lives: Beyond Salem will return on Peacock Monday, July 11. The new episodes will drop every day for five days, ending on Friday, July 15.