Food is a universal love language. Making reservations at my favorite restaurant in town and sharing a good meal with my friends use to be a weekly occasion I looked forward to. Due to COVID-19, the restaurant scene has been greatly impacted, which means eating out is happening way less frequently for all of us. A national initiative called Black Restaurant Week launched to not only keep us connected to great local restaurants but also to keep Black-owned restaurants thriving in this challenging economy.

ESSENCE got to speak exclusively with Black Restaurant Week’s founder Warren Luckett, who launched this in 2016 with business partners Falayn Ferrell and Derek Robinson. He says the idea was sparked when the murders of Mike Brown and Alton Sterling made racial inequality a national topic of discussion. “We just kind of got to that point where we wanted to create a platform or a campaign that could really show our community in a whole new light,” says Luckett. “Whether it’s in food, music or culture, Black folks often get pigeon-holed into just this one group. And for us, we know that food is just so much more. We wanted to create this campaign to dictate our own narrative of what the culinary industry looks like to us, and [showcase] some of the creativity that really exists within the diaspora.” 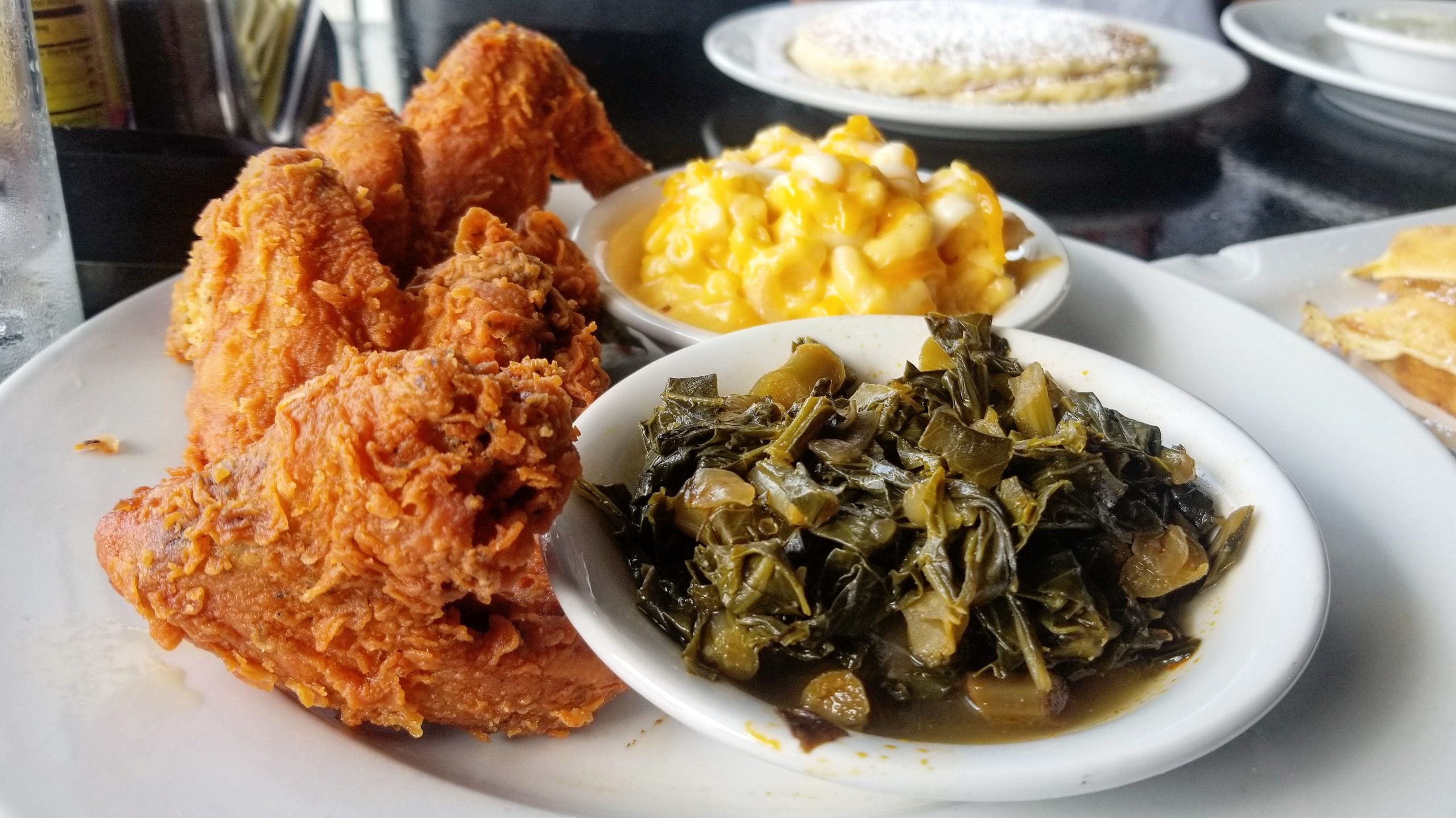 Like many other industries, the food world often downplays the influence of the Black culture – especially in “new American” restaurants serving southern dishes with undeniable Black roots. Luckett and his team aren’t spinning their wheels trying to change the industry’s mind. Instead, they’re creating a celebration of Black cuisine for the culture. “I think the more that we can come together as a community, the more that we’re going to see standardization across the whole industry,” he says. “Then we’re going to see the industry as a whole continue to improve.”

Luckett says the pandemic hasn’t stopped Black Restaurant Week from making its rounds. They’ve been giving their participating eateries everything they need to keep the ship running during the pandemic. “We’re making sure to highlight takeout,” he says. “We’ve even provided some of the restaurants with tamper-proof stickers that they can use for their delivery services. A big part of this year’s campaign has been to help or to provide a lot of these restaurants with additional resources that are going to allow them to pivot into this post-COVID society that we’re going to ultimately live in.”

Black Restaurant Week is partnering with local Black-owned restaurants and food businesses around the country to bring breakfast, brunch, lunch and dinner right to your doorstep. Deals are available for in-person dining or via delivery, and curbside takeout at participating businesses. Currently, the festival is making its way through New York City and the Tri-state area until November 22nd. Then, they’re closing out in Florida and Alabama.

Luckett hopes to expand the Black Restaurant Week imprint to even more cities by tapping in with their communities. “Although we are a national campaign, we really still look at ourselves as a grassroots movement, where we really love to kind of tap in on a local level with the different community leaders, and really get their buy-in,” he says.

The CDC Is Urging Americans to Stay Home for Thanksgiving

Gareth Gates talks hunky body transformation as he shows off rippling abs
11/27/2020
Categories
We and our partners use cookies on this site to improve our service, perform analytics, personalize advertising, measure advertising performance, and remember website preferences.Ok