Danielle Bregoli out of rehab for prescription pills, childhood trauma

‘Cash me outside’ girl Danielle Bregoli targeted in $450K scam

A teen rapper who shot to infamy with a wild appearance on Dr. Phil in 2016 claims she was abused at a bootcamp for troubled teens that the TV shrink had sent her.

Danielle Bregoli, who was featured on the counseling show along with her mother — in an episode titled “I Want to Give Up My Car-Stealing, Knife-Wielding, Twerking 13-Year-Old Daughter Who Tried to Frame Me for a Crime” — was taken to Turn-About Ranch in Utah in the middle of the night by two “transporters,” according to a video she posted to her YouTube page Friday.

Upon arrival, Bregoli, now 18, said she was placed in a teepee and forced to stay awake for days.

“You have to sit there for three days,” she said. “They wouldn’t let me lay down for nothing. Like, I was falling asleep and they’re like, ‘Oh, get up, get up.’ So I’m just sitting here like, ‘This is gonna be really bad,’ when I see these people have no sympathy.”

Bregoli, who performs under the name Bhad Bhabie, spoke out as part of the “Breaking Code Silence” movement, which seeks to spread awareness of alleged abuse and mistreatment of children at the Utah facility and other similar programs.

In February, a Colorado woman, Hannah Archuleta, sued the facility and accused a staffer of sexually assaulting her. Archuleta, who was also sent to the ranch after appearing on the Dr. Phil show, claimed she was punished when she reported the alleged abuse. 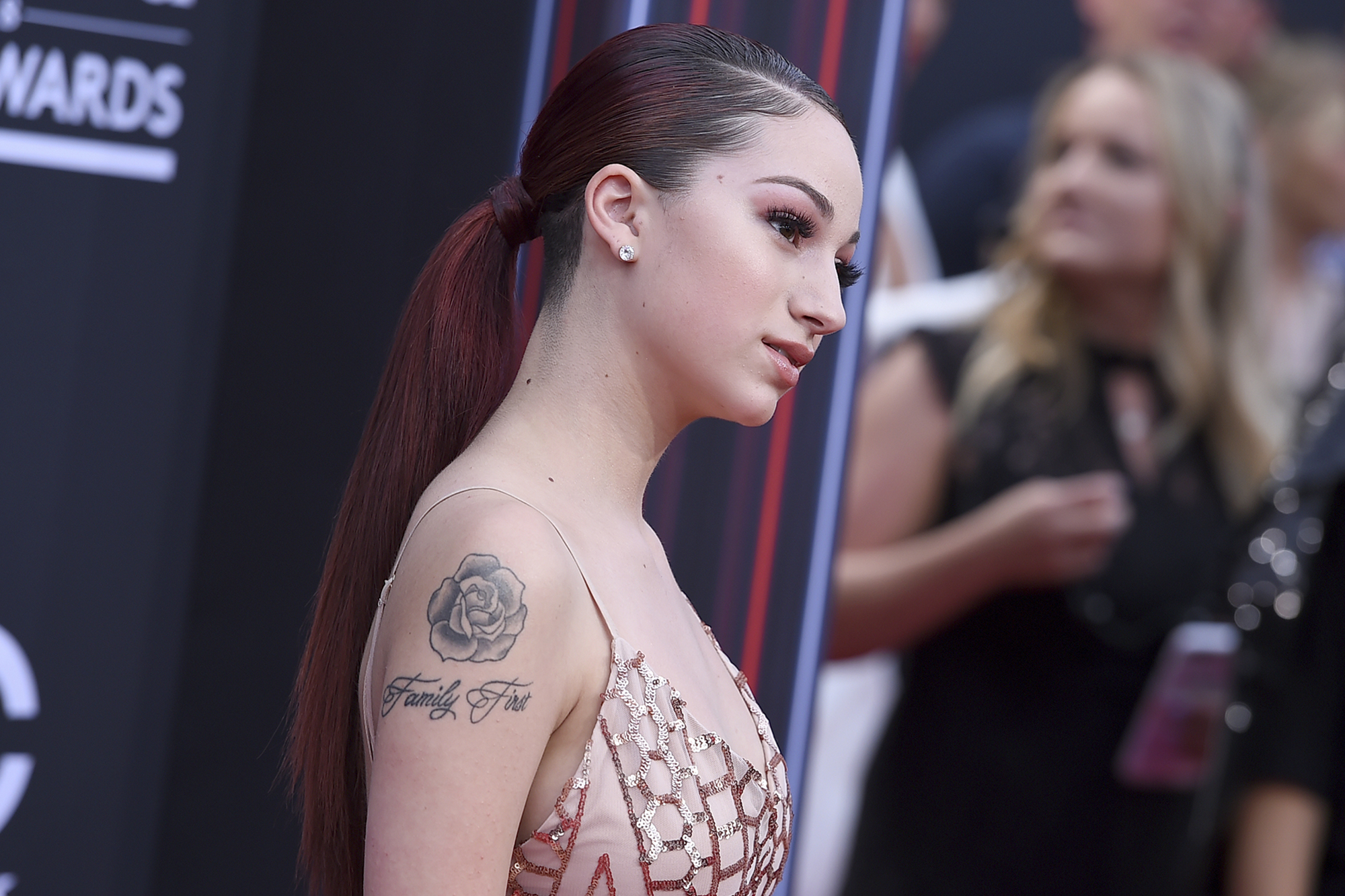 Bregoli addressed Archuleta’s allegations in the video and demanded an apology from Dr. Phil.

“Dr. Phil, I am going to give you from now until April 5 to issue an apology, not only to me, but to Hannah or any other child you sent to Turn-About or any other program like this, and if you don’t I’m going to handle things my way,” she said.

Archuleta came forward after Paris Hilton revealed in her documentary “This is Paris” that she was abused physically, verbally and emotionally at the Utah boarding school, Provo Canyon.

Sofia Richie 'Is Not Surprised' Scott Disick Blabbed About Their Breakup On KUWTK!