Home » Lifestyle » Betty Whites cause of death revealed, agent denies she got booster days before Betty Whites cause of death revealed, agent denies she got booster days before

Betty White on why she wasn’t afraid of dying

Betty White is forever young at 99

Betty White died less than three weeks before her 100th birthday as a result of “natural causes,” her agent said Monday.

“Betty died peacefully in her sleep at her home,” the agent, Jeff Witjas, who was also White’s close friend, said in a statement to People.

Witjas also shot down a debunked report that claimed White had just gotten a COVID-19 booster shot on Dec. 28.

“People are saying her death was related to getting a booster shot three days earlier, but that is not true. She died of natural causes,” he told the magazine. “Her death should not be politicized — that is not the life she lived.”

The cultural icon was a Hollywood fixture for more than eight decades and became a household name thanks to her roles in “The Golden Girls” and “The Mary Tyler Moore Show.” 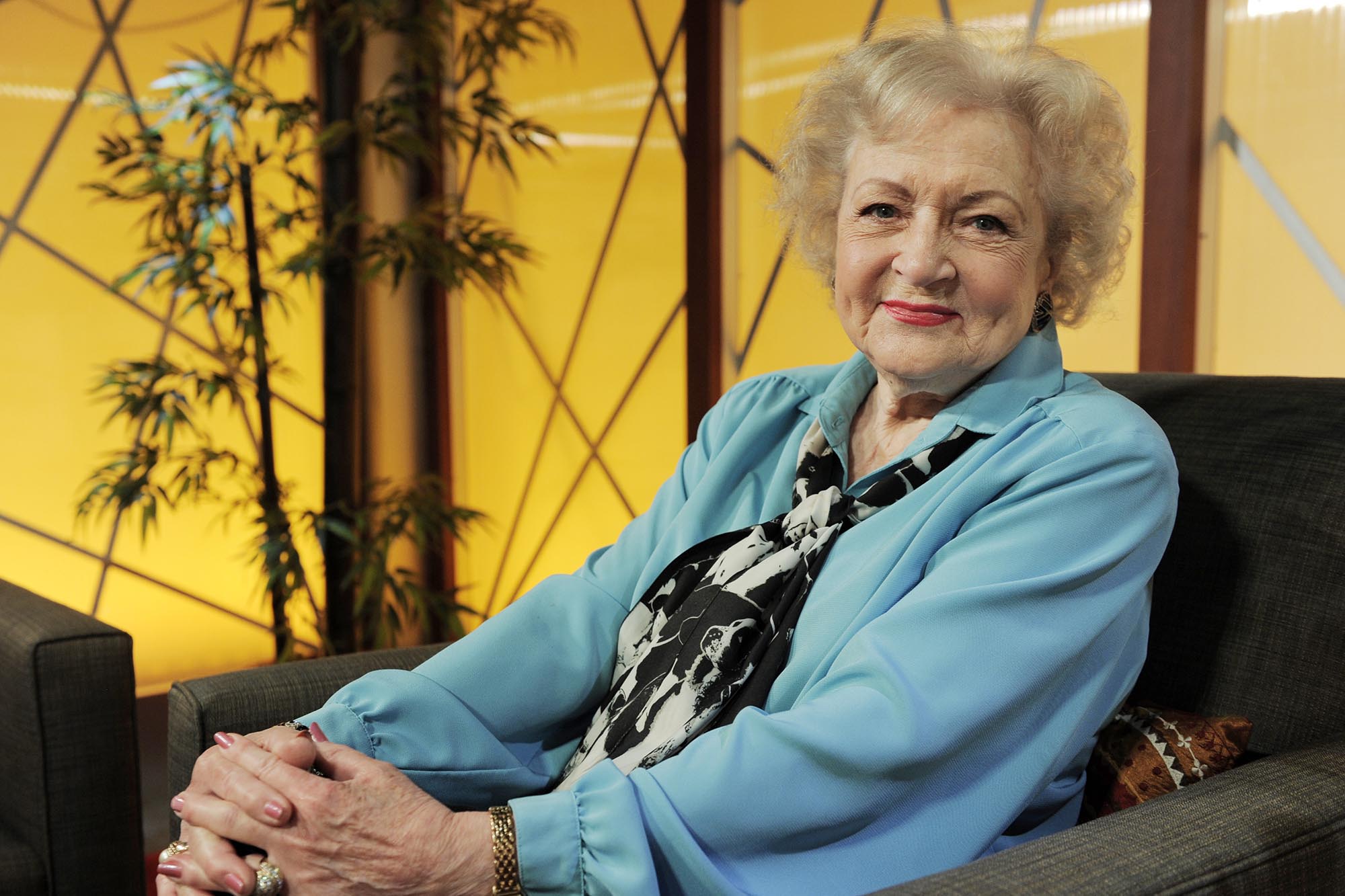 News of the 99-year-old’s death on Dec. 31 broke after LAPD officers responded to a 9:30 a.m. call at her home in Brentwood, Calif.

Witjas later confirmed that his beloved client had died, telling People on New Year’s Eve, “Even though Betty was about to be 100, I thought she would live forever.

“I will miss her terribly and so will the animal world that she loved so much. I don’t think Betty ever feared passing because she always wanted to be with her most beloved husband, Allen Ludden. She believed she would be with him again.” 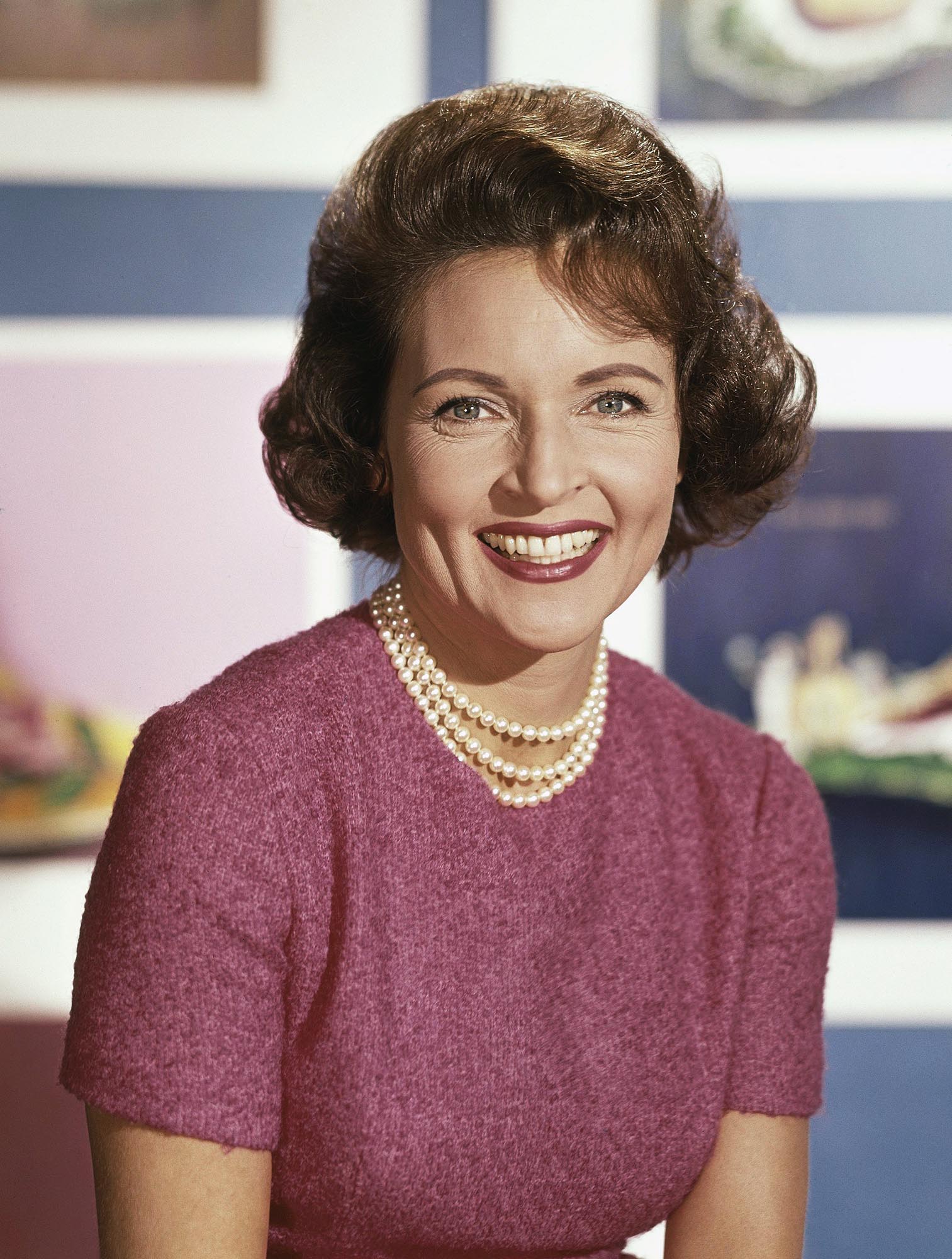 The eight-time Emmy winner’s death came shortly after she spoke to People for an issue celebrating what would have been her 100th birthday.

White told the outlet that she was “in such good health,” later quipping, “I try to avoid anything green. I think it’s working.”

Fans and friends alike paid tribute to the late entertainer, who held the record for the longest TV career in Hollywood. 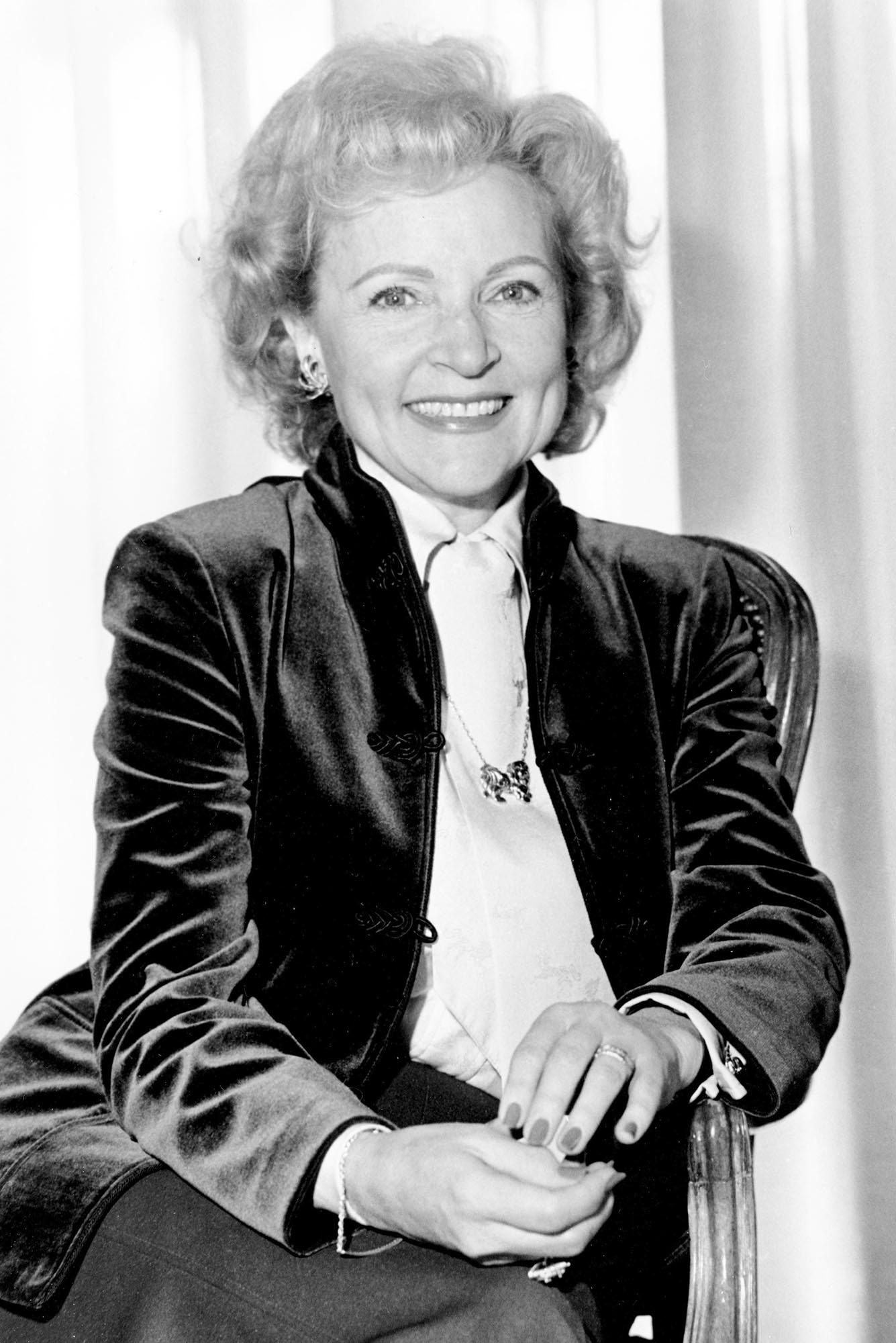 “That’s a shame,” he told reporters. “Ninety-nine years old. As my mother would say, God love her.”

“Who didn’t love Betty White?” the first lady chimed in. “We’re so sad.”