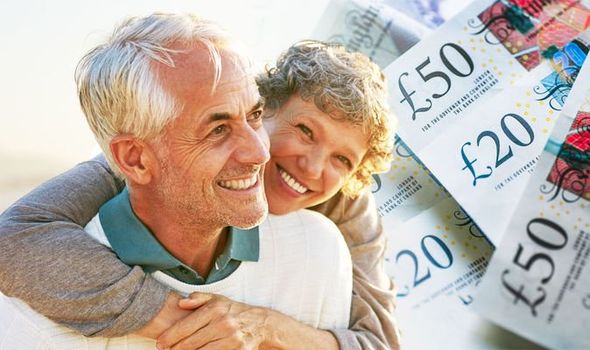 Pensioners might be considered among the poorest in society, but research has revealed one in five over 65s are now millionaires.

So, what can the elderly teach younger generations when it comes to money?

Research from Stannah, a stairlift company, found 88 per cent of young people respect the over 65s, and therefore respect that “with age comes wisdom” – which includes experience with money.

These money saving and budgeting tips from pensioners include learning the value of money and making your finances work for you.

Money saving: How to make cash go further – best lessons from your grandma

Learn the value of money

Stannah’s research reveals that 88 per cent of young people respect the over 65s, with money and savings tips often being something we consult our elders for advice on.

They often tell us it’s impossible to have everything you want, so the best thing you can do is to learn the value of money and use it sensibly, to avoid falling in to debt. Think ahead, keep track of your money, plan what you need to spend and don’t use credit cards.

Spend a little, save a lot

Most of us work hard for our money, so don’t blow it. Instead, save up for a rainy day whether that be paying for your dream holiday or being prepared for that unexpected garage bill!

Cutting your cloth to fit

Think about living within your means – only spend as much money as you have and don’t be frivolous. If you do want to indulge yourself along the way, it’s important to understand whether you have the means to do so. 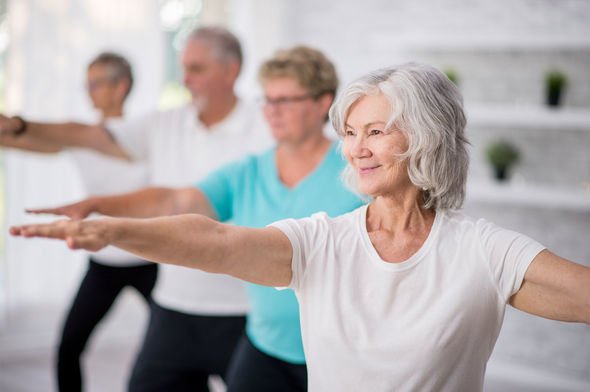 The more you spend, the richer you make other people

Think twice before you spend your hard-earned cash on unnecessary things like that daily take away coffee or impulse buy which empty your own pocket. Like 62 per cent of young respondents, be inspired by your grandparents, including their frugality, and spend your money wisely on only the things you actually need.

In other words, every penny counts. With contactless cards, it can be very easy to tap away and for your small purchases to add up. But equally, putting aside that extra bit of spare change can lead to large savings, so why not start a piggy bank for those extra coppers, to go towards a new sofa or kitchen for example?

Make your money work for you

Sometimes we want to remain loyal to a bank, but if it’s not working hard enough for you and your money, then move it! Twenty eight per cent of young people believe that the elderly are more experienced and cultured than us, so when they say a bank account or investment isn’t worth it, they may be right…

At the end of the day, there is more to life than money, with wealth not necessarily equaling happiness. Remember to treasure the important things in life and not to prioritise money, whilst instead thinking about how to use it wisely. 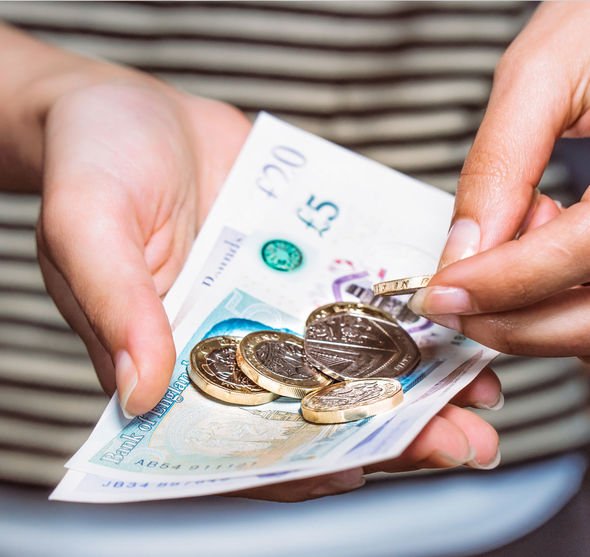 Yesterday Martin Lewis revealed the best credit card for travel and the worst debit card to use overseas.

Martin said on This Morning today: “Over the past few years the pound has been in the doldrums. Before the EU referendum vote in summer 2016, a pound bought €1.43 – since then it’s dropped significantly and hasn’t recovered much.

“Against the dollar, the rate is just $1.26, less than last summer’s $1.32, and around a decade ago it bought roughly $2. It’s similar with most other currencies.”

His top pick for an overseas credit card is the Halifax Clarity.

“The card’s been around a long time, and has very good feedback,” he said.