Anthony Bourdain’s possessions to be auctioned off online

Anthony Bourdain’s longtime producer tells Page Six he “did not think in a million years” that the beloved television presenter would die by suicide.

Tom Vitale, 44, who first started working with Bourdain when he was 26, has written a book about his time with the complicated former chef called “In The Weeds” (kitchen slang for being backed up during a rush).

Bourdain, beloved for his globetrotting culinary television series, hanged himself at 61 on June 8, 2018, while filming “Parts Unknown” in France. He reportedly did not leave a note.

Vitale described Bourdain’s employee relations as “cutthroat affection” that could veer from him campaigning for Vitale to get an Emmy nomination year after year to threatening to attach jumper cables and a car battery to his producer’s testicles.

Nevertheless, they hopscotched around the world together on more than seventy trips to places like Iran, Brazil, Bali, and Libya. 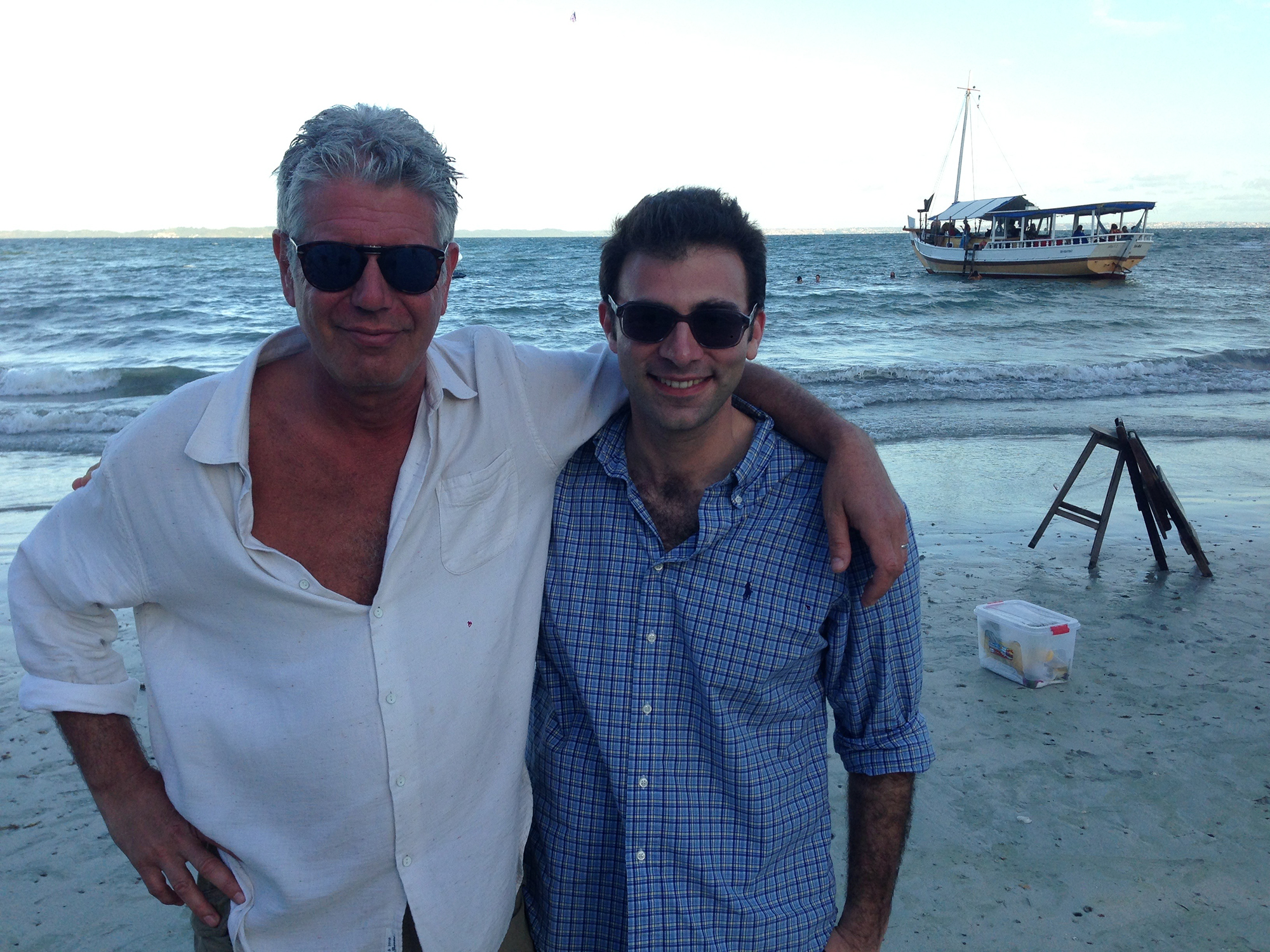 Vitale also spoke to Bourdain’s last girlfriend — Italian actress Asia Argento — for the book. Days before his death, photos were published of Argento kissing and hugging a man, and some leapt to the conclusion that this led to Bourdain’s suicide. She vehemently denied the accusation in an interview, explaining that both she and Bourdain saw others outside of their relationship.

“A lot of the writing the book was looking for answers for me, answers to all these questions. And you spend enough time thinking about things, you sort of realize that the answers don’t bring as much comfort as maybe you hoped they would’ve,” he conceded.

Vitale revealed that he’s still not over his former boss’s death, although he’s doing better than he was three years ago.

“I’m not sure that’s the sort of thing that you ever really get over,” he admitted.