The “American Idol” community is in mourning.

The Georgia native was in Tennessee at the time of the accident, according to local news outlet Douglas Now. He was 23.

Perry, 37, called Spence the “purest soul” in a Wednesday Instagram comment, gushing, “I love you Willie. … Sing with the angels my darling.”

Bryan, for his part, tweeted, “Willie really did light up every room he walked into. He could change the mood instantly when he started singing. He will truly be missed.”

As for Richie, the 73-year-old musician wrote via Instagram that he was “blessed” to have met the late singer.

“Your light will always shine in this world,” Richie wrote. “My thoughts and prayers are with Willie’s family. Rest well my friend.”

Former contestant Katharine McPhee, who made a guest appearance on the reality show to perform a duet with Spence, was the first to confirm the news on her Instagram Story.

“I received very tragic news tonight,” she wrote above a clip of her and Spence meeting in 2021. 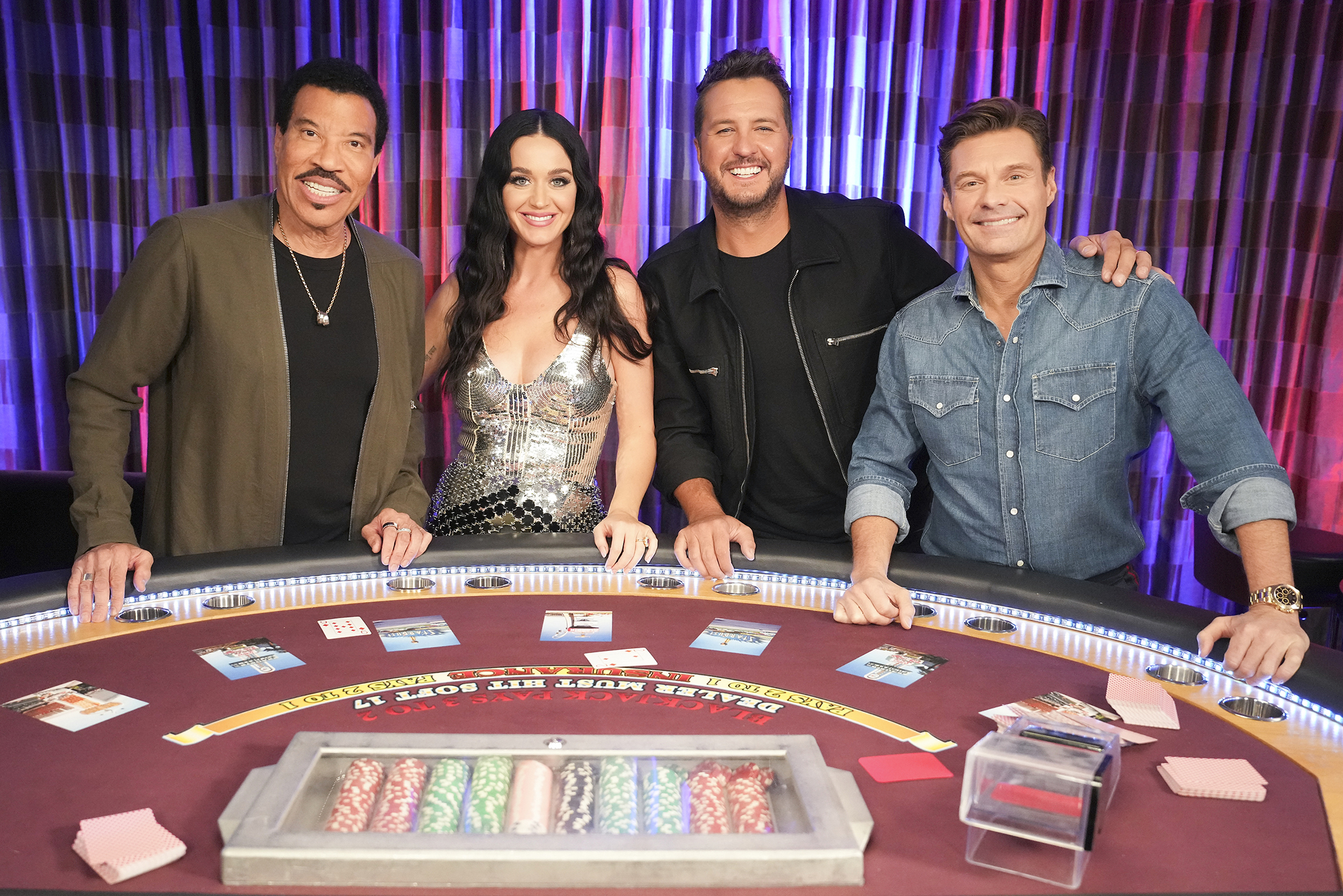 “Sweet @williespenceofficial passed away in a car accident. Only 23 years old. Life is so unfair and nothing is ever promised.”

She continued, “God rest your soul Willie. It was a pleasure to sing with you and to know you.” 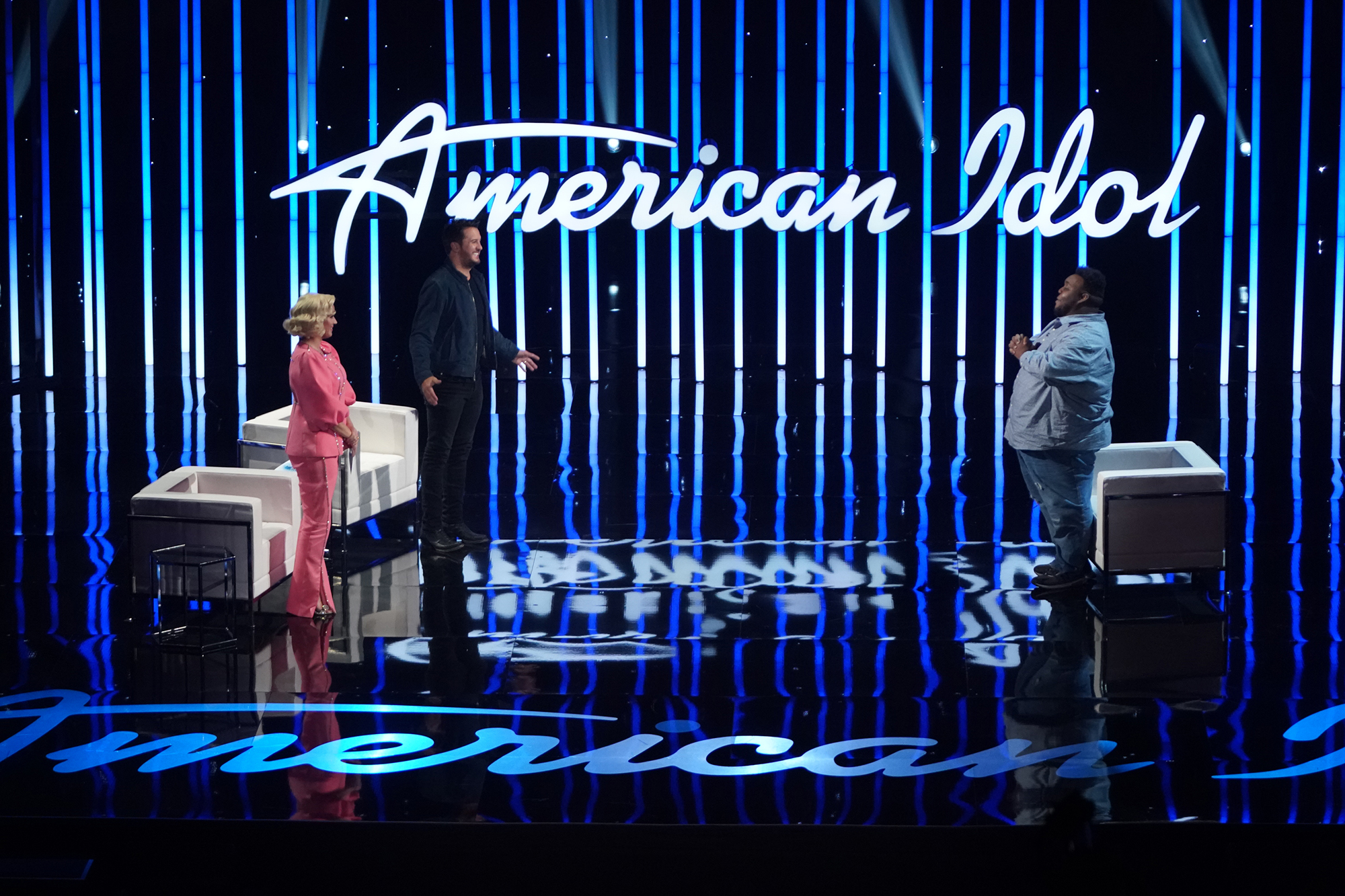 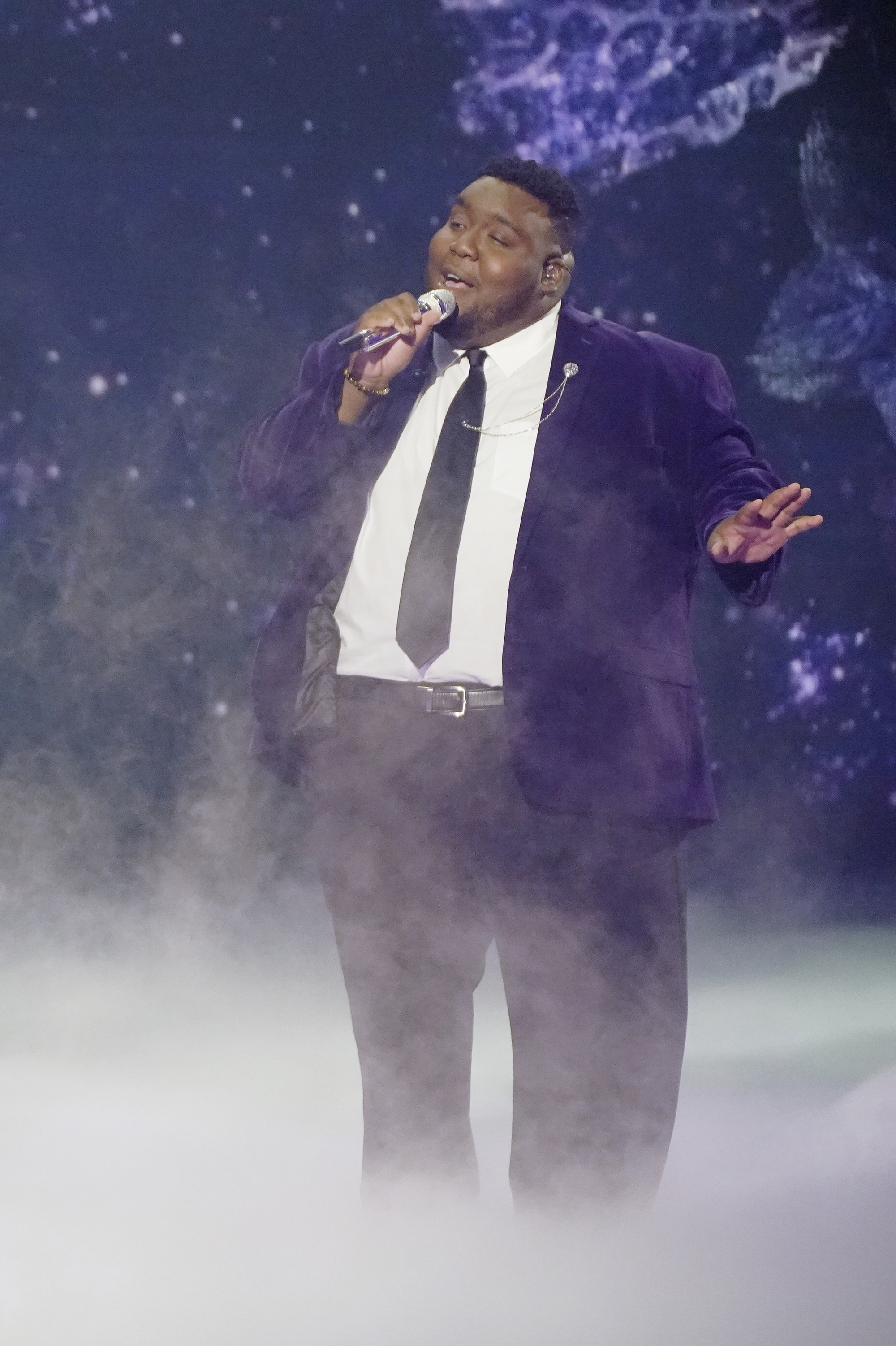 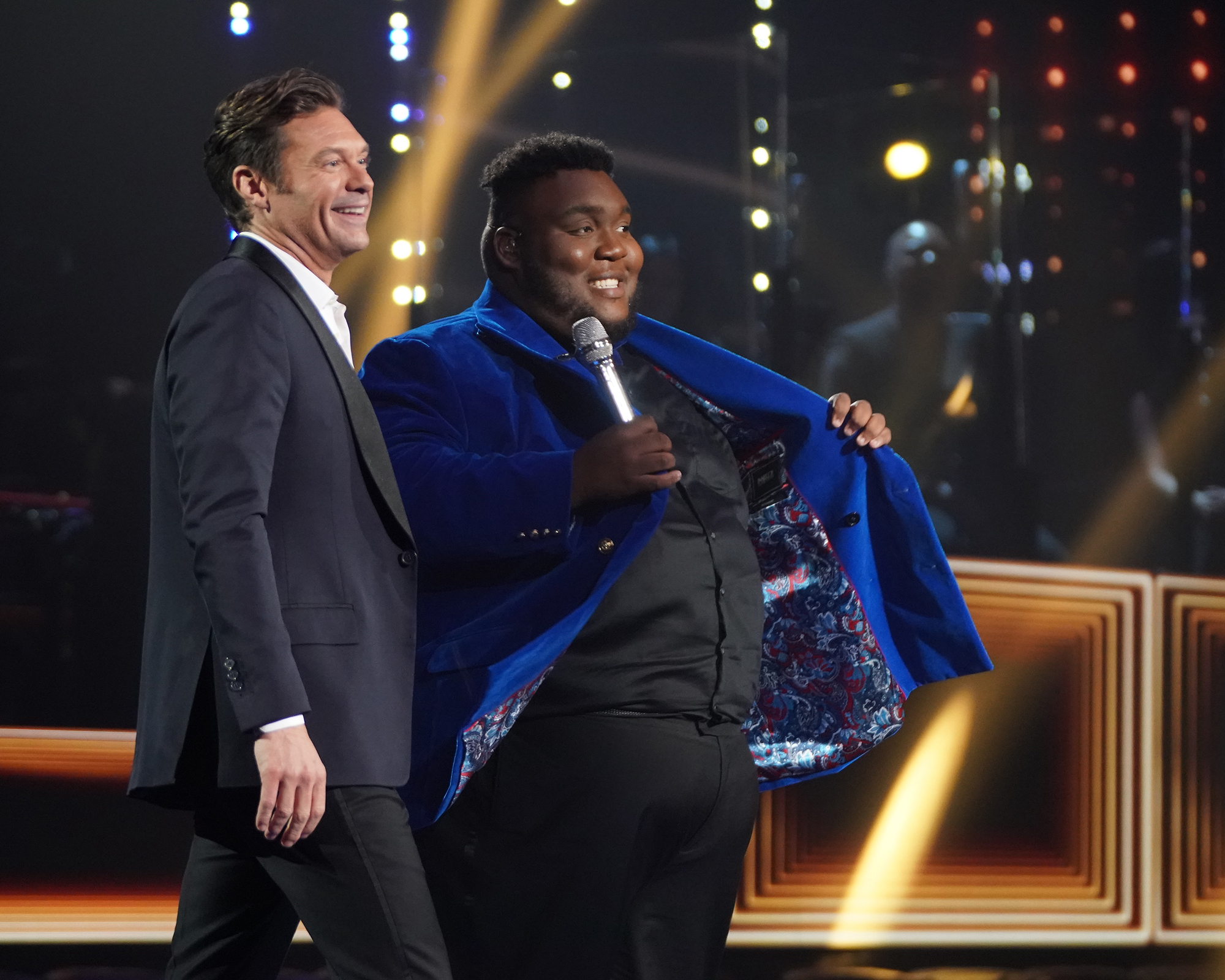 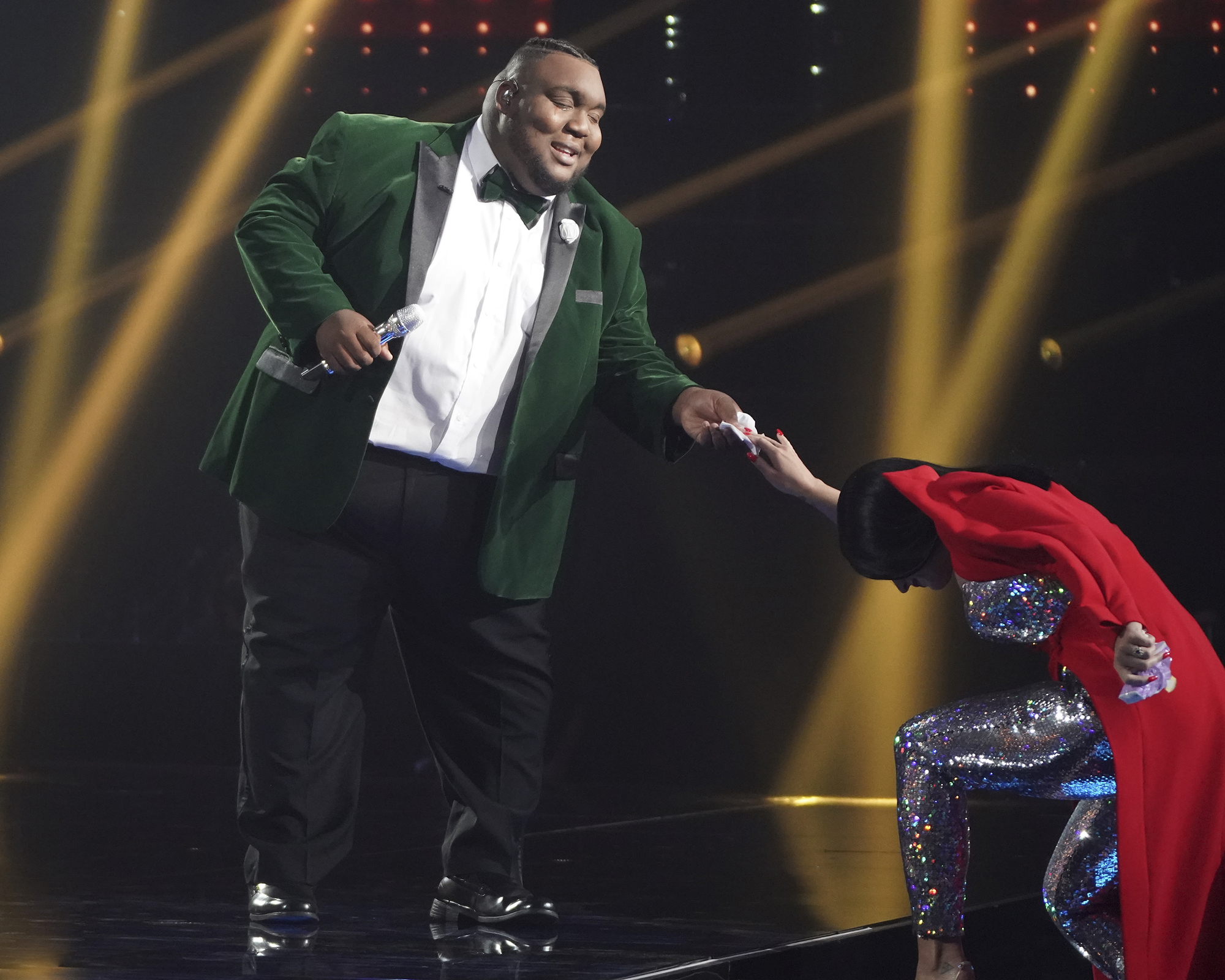