Fresh start! Amelia Gray Hamlin doesn’t appear to be dwelling on the negatives after splitting from boyfriend Scott Disick.

Scott Disick and Amelia Gray Hamlin: A Timeline of Their Whirlwind Romance

The 20-year-old model made her New York Fashion Week debut on Wednesday, September 8, on the Dundas x Revolve runway and walked in the Bronx and Banco show. Later that day, she opened up about the major milestone, replying with a lighthearted laugh when asked by E! News if she was feeling relaxed. 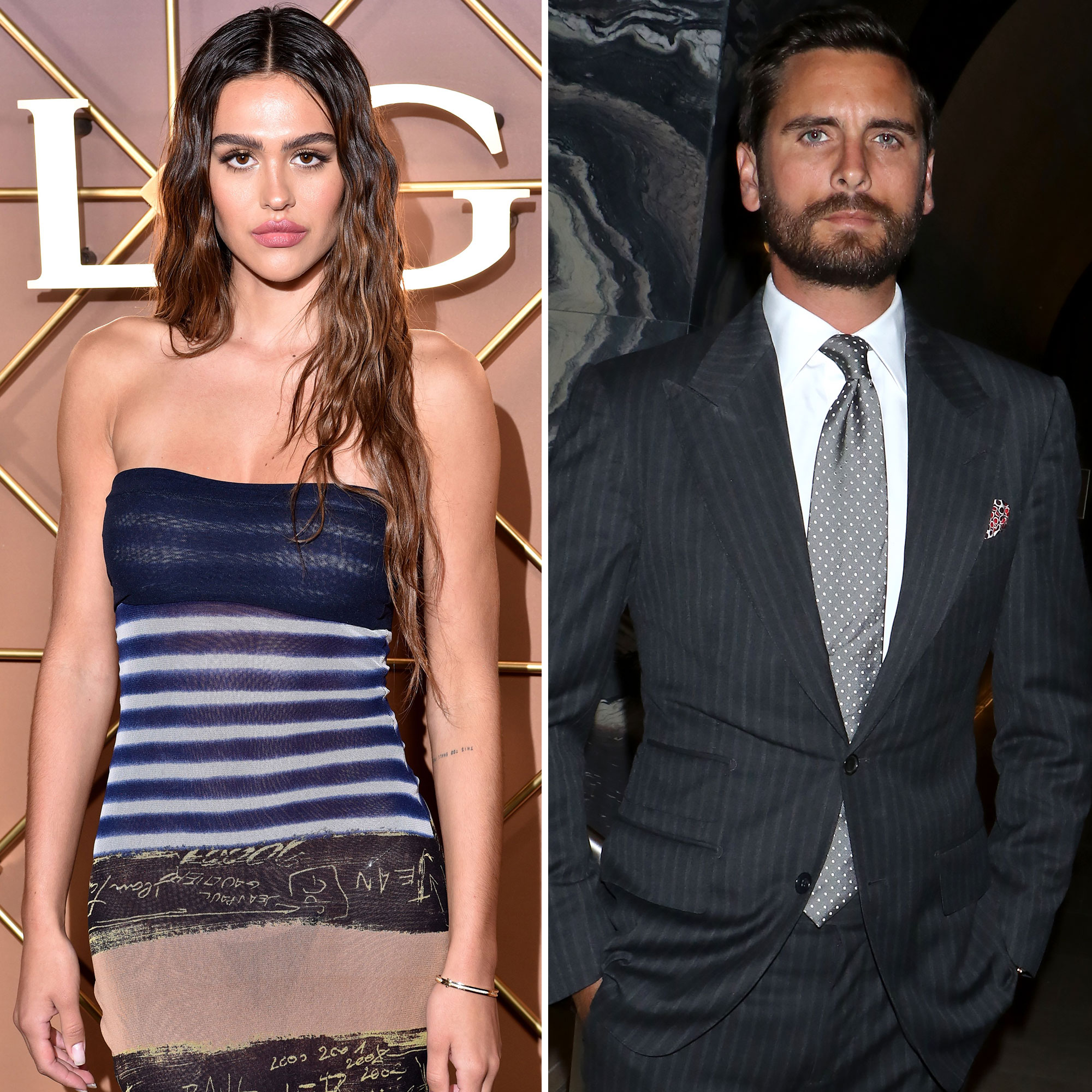 The California native was having “so much fun” at the annual New York City event. “I’m so grateful to be here,” she told the outlet, adding that it felt good to be back “in action” after a rocky few weeks.

Us Weekly exclusively confirmed on Tuesday, September 7, that Hamlin and the Talentless cofounder, 38, had called it quits after less than a year of dating. News of the split came shortly after Disick’s alleged DMs to Kourtney Kardashian‘s ex-boyfriend Younes Bendjima made headlines.

“Amelia was the one who ended things,” a source revealed, noting that the “breakup was coming regardless” of Disick’s social media snafu.

In August, the former boxer, 28, shared a screenshot of messages he allegedly received from Disick about the Poosh founder, 42, who packed on the PDA with Travis Barker on an Italian getaway.

“Yo is this chick ok!????? Brooo like what is this. In the middle of Italy,” the Flip It Like Disick star reportedly wrote. Bendjima replied that it wasn’t his business and that he simply wanted Kardashian to be happy.

The reality star dated Disick on and off from 2006 to 2015 and the pair share son Mason, 11, daughter Penelope, 9, and son Reign, 6. Kardashian and Bendjima had an on-off romance for three years until 2019.

As the drama continued to unfold, a source told Us that Hamlin felt “embarrassed” by the back and forth but was “standing by Scott’s side” and “supporting him.”

According to the insider, Disick was “riled up” by the pics of his ex making out with the Blink-182 drummer, 45. “He doesn’t think she should be showing off too much PDA because of their rated R-behavior and the kids are still young and can easily find paparazzi photos of them on their phones,” the source added. “He’s worried that she’s going to try to put a wedge between him and the kids.”

Before they officially pulled the plug on their romance, Lisa Rinna and Harry Hamlin‘s daughter sparked speculation that there was trouble brewing between her and Disick with a cryptic social media post.

“Never settle for less. Not with your jobs, your friends, and especially not with your heart. Continue to seek what you are looking for and do not shrink yourself for the sake of other people. You deserve the best,” she shared in an Instagram Story on Monday, September 6, adding, “This is it.”

A third of adults fall out with someone after misreading texts, says research