After trial, insiders say comeback will be ‘very hard’ for Amber Heard

Johnny Depp: I have ‘my life back’ after verdict decided in Amber Heard case

Amber Heard’s sister posted an emotional message of support after the “Aquaman” actress lost her defamation trial against Johnny Depp.

Whitney Heard said in her statement Sunday that she “will always be proud” of the fact that Amber, 36, testified against Depp, 58, despite the jury ruling in the “Pirates of the Caribbean” star’s favor last Wednesday.

“I still stand with you, sissy. Yesterday, today and tomorrow I will always be proud of you for standing up for yourself, for testifying both here in Virginia and in the UK, and for being the voice of so many who can’t speak to the things that happen behind closed doors,” Whitney wrote in her Instagram caption.

Whitney acknowledged that both she and Amber knew the lawsuits would be “an uphill battle” and that the “cards were stacked” against them but credited her for speaking up “regardless.”

“I am so honored to testify for you, and I would do it a million times over because I know what I saw and because the truth is forever on your side,” she continued. “I’m so sorry that it wasn’t reflected in the decision made by this jury, but I will never give up on you, and neither will anyone who stands with you. Forever by your side… #istandwithamberheard.” 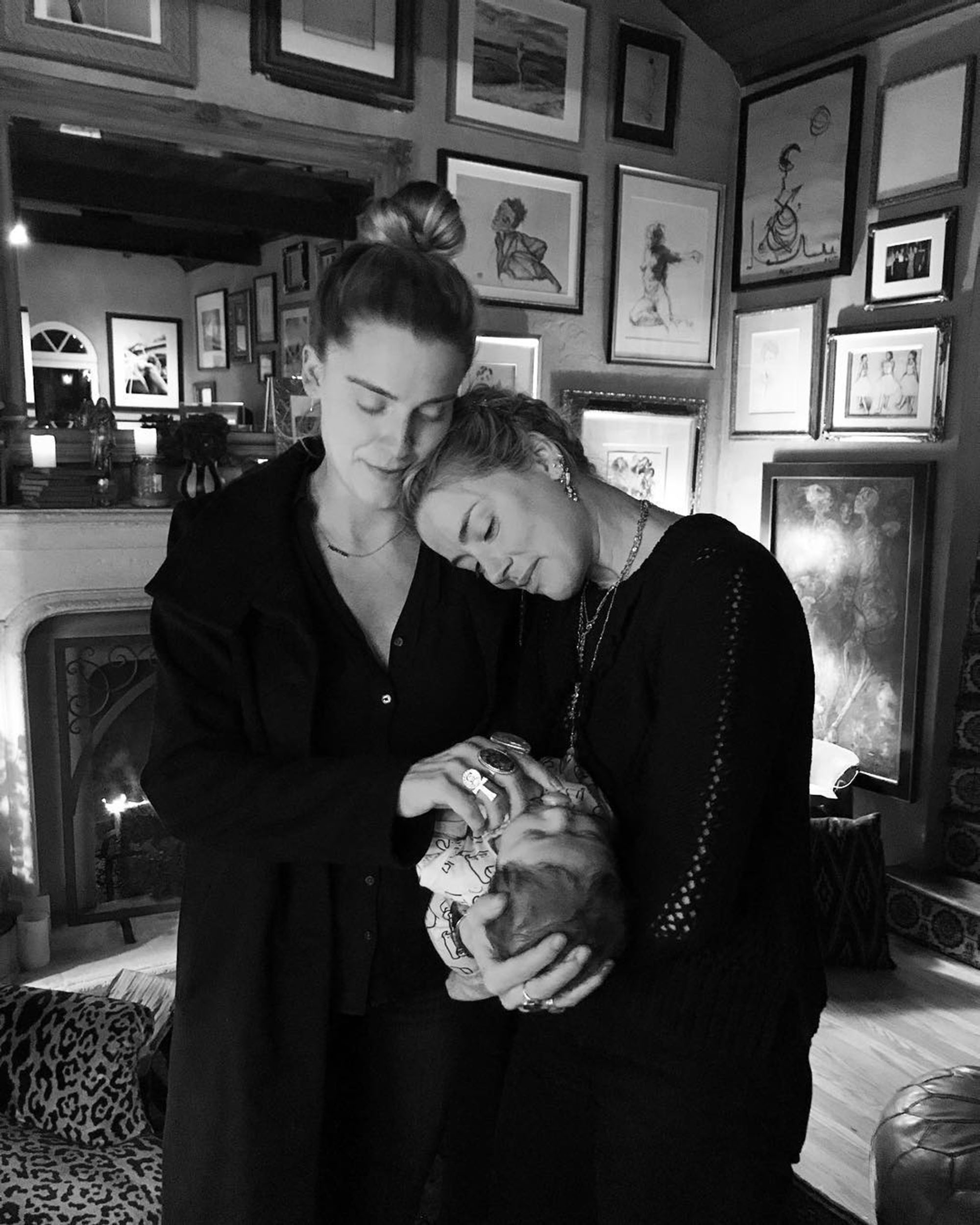 A jury awarded Depp $15 million after deciding that Heard defamed her ex-husband in her 2018 op-ed for the Washington Post, in which she referred to herself as a public figure representing domestic abuse. Depp was awarded $10 million in compensatory damages and $5 million in punitive damages.

Heard scored a minor victory herself in her countersuit against Depp, with the jury awarding her $2 million in compensatory damages but $0 in punitive damages. 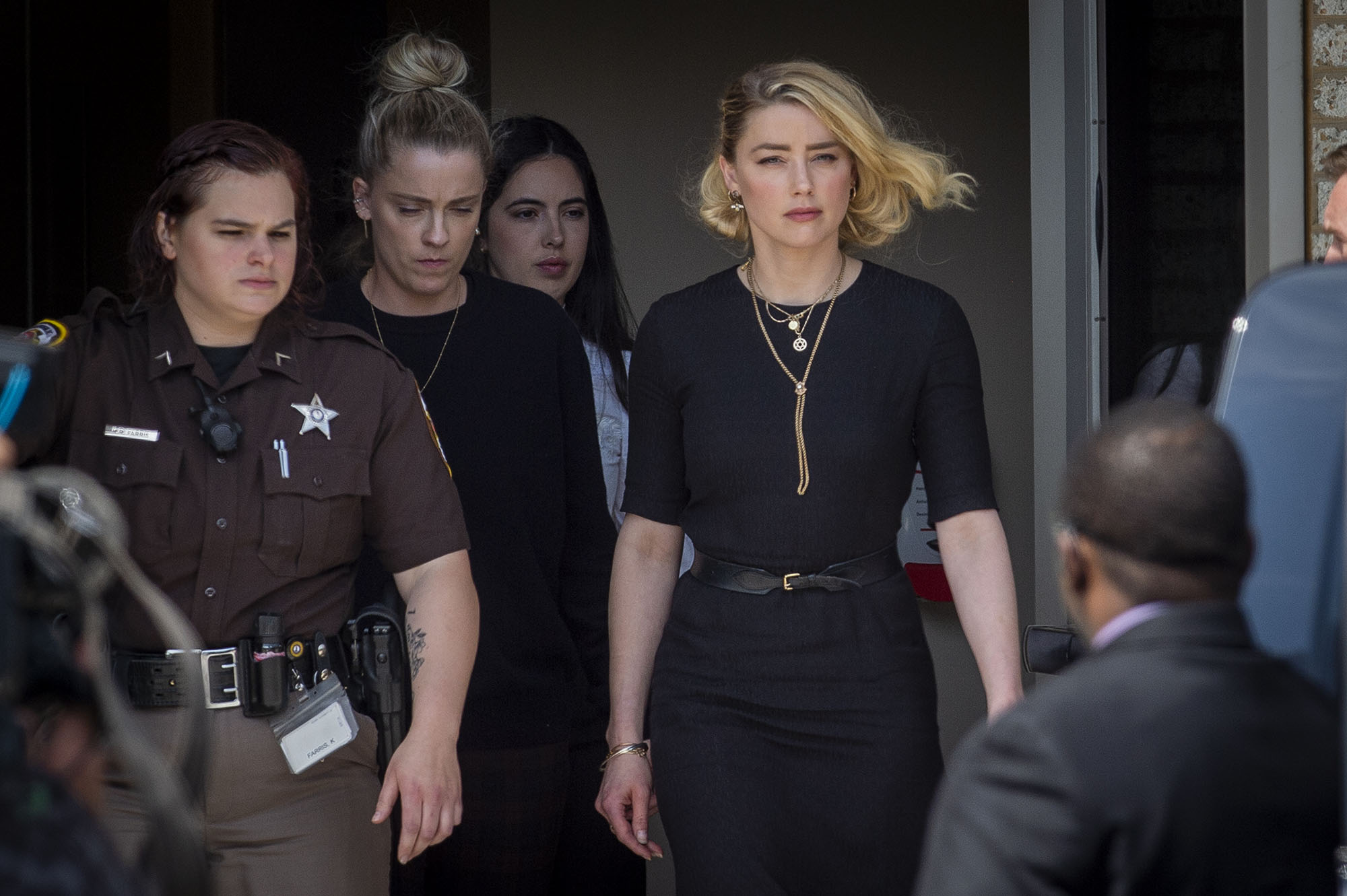 After the judge announced the jury’s verdict, Heard said she was “heartbroken” and called it a “setback for women.” Meanwhile, Depp praised the outcome and said he finally has his “life back.”

The “Edward Scissorhands” star said his “goal” all along “was to reveal the truth, regardless of the outcome,” adding that “speaking the truth” was something he owed his children and supporters.

“I feel at peace knowing I have finally accomplished that,” he said.