Amazon is drawing criticism for its plan to acquire Roomba maker iRobot for $1.7 billion in an effort to expand its footprint in the home devices and consumer robotics markets.

Ron Knox, a senior researcher at the Institute for Local Self Reliance, has called on regulators to challenge the deal, calling it the "most dangerous, threatening" acquisition in the e-commerce behemoth's history.

In a lengthy Twitter thread on Aug. 5, Knox argued that the deal would take Amazon's biggest rival out of the market and allow it to beat the remaining competition through predatory pricing.

"Jeff Bezos has said that Amazon wants to buy its way to dominance. By snatching up Roomba and pairing it with its vast monopoly power fueled by its Prime system, it would do just that," he said. "There may be other smart vacuums today, but there won't be once Amazon owns Roomba."

In addition, Knox says it would give Amazon a massive trove of data on the size, shape and layout of the inside of Americans' homes.

"The most advanced versions of Roomba collect information about your house as they clean," Knox adds. "It knows where you keep your furniture, the size of each room and so on. It's a vacuum and a mapping device." 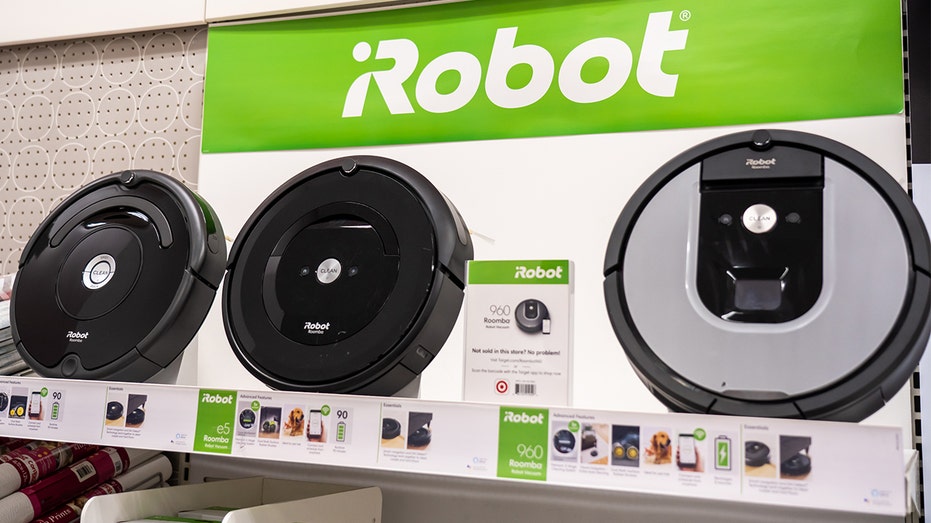 Helen Greiner, iRobot's co-founder and former chairman and president, told FOX Business that any potential privacy concerns surrounding the acquisition would be outweighed by the benefits of iRobot's technology.

"I don't believe the robots are a problem to have in the house," she said. "They're doing such a useful job for people. And I believe that Amazon is interested in the smart home and having that connected technology all work together."

According to Greiner, the Roomba can be integrated with Amazon Alexa and has made image recognition improvements through hundreds of data simulations supported by Amazon Web Services.

Greiner said that iRobot and Amazon have both worked for years to build trust with their customers and that the deal could ultimately help stimulate more investment in the robotics industry.

"You do have to watch. You do have to read and, you know, opt in when you want to and don't opt in where you don't," she said. "But I think it's going to be exciting to see where Amazon and iRobot can take the technology together."

Amazon emphasizes that data it collects from customers to improve its products and services is not used for purposes that they do not consent to or sold to third parties.

"Protecting customer data has always been incredibly important to Amazon, and we think we’ve been very good stewards of peoples’ data across all of our businesses," an Amazon spokesperson told FOX Business. "Customer trust is something we have worked hard to earn — and work hard to keep — every day."

The announcement of the iRobot deal follows Amazon's previous acquisitions of Kiva Systems in 2012, Evi Technologies in 2013, Blink in 2017 and Ring in 2018. In addition to receiving regulatory approval, completion of the transaction is dependent on approval from iRobot shareholders.