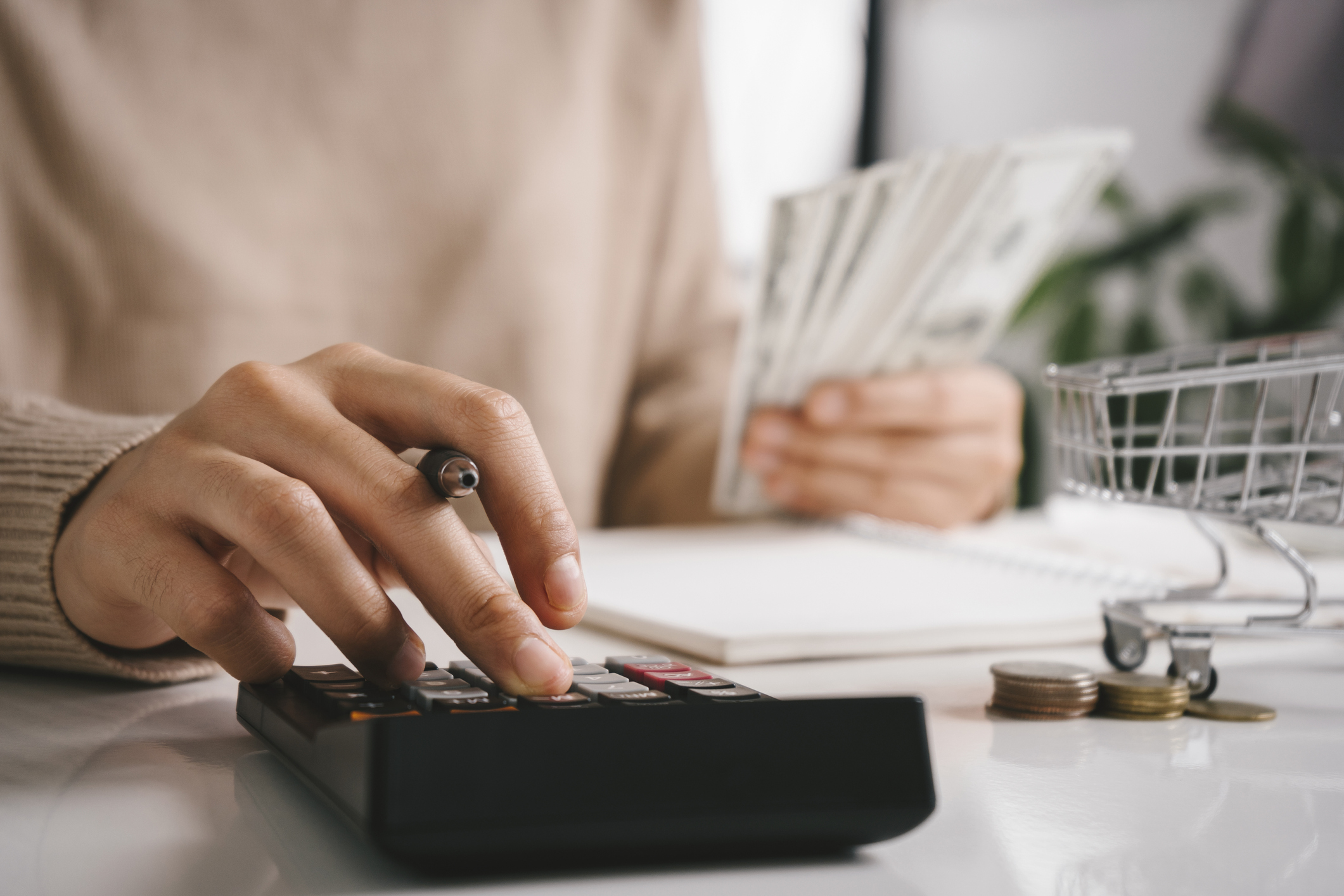 We’re already calling it ‘Awful April’ — the month where most of us will feel the pinch from rising costs and increased taxes.

But why, when living costs have been increasing for some time, is the beginning of this month a crunch point for so many?

The answer lies in a combination of deadlines that allow many providers to put up prices for everyday items at the same time as the Government increases the taxation burden.

‘Withstanding the cost-of-living squeeze is hard enough for many as is, but the added cost pressures set to come into play in April threaten to obliterate even the most finely tuned budgets,’ says Myron Jobson, senior personal finance analyst at DIY investment platform Interactive Investor.

The rising cost of food

Inflation on the things we use all the time has been shooting up for a while now, and the war in Ukraine has exacerbated the situation.

Grocery price inflation hit 5.2% in March, according to retail analysts Kantar, meaning that food prices are rising at their highest rate since April 2012.

It’s already affecting the way we shop, with many families reducing the number of supermarket trips they make.

Depending on the type of food you buy, your own shopping basket may be even more expensive than this. Interactive Investor recently analysed a typical Asda shopping basket, finding that 500g of fusilli was up 56% over the past six months, with tomato puree up 33% and other staples from jam to toothpaste up between 20 and 32%.

The increase in food prices is showing no sign of letting up, with Kantar forecasting that we’ll spend £180 a year more on groceries for the average family.

Increasing petrol prices, which feed through to other costs

We’ve already noticed higher costs at the pumps as the oil price climbs higher and is passed onto customers.

Rishi Sunak’s recent cut in fuel duty has helped to keep a lid on higher prices, but they were still at nearly 164p a litre for petrol and 177p a litre for diesel this week, according to the RAC. That compares with 113p and 117p this time last year.

Increased petrol costs are a problem directly, but they will also feed through into higher costs for other things due to the increase in manufacturing costs and the cost of transporting goods around the country.

All of this will make us feel poorer, especially if we commute.

The big one. Oil prices have soared in recent months, leading to more expensive energy costs, but most of us have been protected from the worst of the increase by a ‘backstop’ known as the energy price cap.

Energy providers have not been allowed to charge their domestic customers more for their gas or electricity than the cap (although they can charge less).

However, on April 1, the cap was reset at a higher rate to reflect wholesale price increases. The average energy bill will rise by £693 a year — a rise of 54%, with the average household paying £1,971 for energy.

The only people who won’t be affected by this (yet) are those on fixed-rate tariffs, who will only see their costs rise when their fixes come to an end.

Paying for the pandemic and for the needs of an ageing population comes at a cost, and April 6 saw that cost rise for most of us.

The Chancellor increased the rate of National Insurance (NI), an extra tax paid by most employees to pay for the welfare state. The increase, of 1.25 percentage points, will initially be felt by everyone — but there will be respite in a few months’ time.

Those who pay themselves through dividends will also pay an increased 1.25 percentage points in dividend tax.

As well as higher energy bills, most of us will have faced increased costs on our other bills this spring.

Almost every council in England has hiked council tax bills, with thinktank The Taxpayer’s Alliance saying that 171 council authorities in England now charge more than £2,000 for Band D council tax.

Despite households in A-D council tax bands receiving a £150 rebate this April, many will still struggle with the increased bills.

Other bills that have risen include most broadband and mobile bills, which have in many cases been increased mid-contract.

Figures from comparison site Uswitch suggest that the rises will add £39 a year to the average broadband bill and £28 a year to mobile costs.

Ernest Doku, telecoms expert at Uswitch, explains that most contracts allow businesses to hike customer prices by more than the rate of inflation without customers being given the chance to leave.

‘With most of the main providers planning increases there is nowhere to hide, and consumers are currently unable to escape mid-contract rises that are written into their contracts without paying a penalty charge,’ he says.

‘With inflation at its highest level in 20 years, many mobile and broadband consumers will have never experienced price rises like these before.’

Water bills are rising at less than the rate of inflation, but any rise at all is likely to impact on household spending, given that many people are also experiencing stagnant wage growth.

As we all go into Awful April, taking stock of every financial choice, regularly assessing our spending and making whatever cuts we can will be vital to keep us on an even keel financially.