Alex Rodriguez Insists He Has ‘No Regrets’ After Jennifer Lopez Split 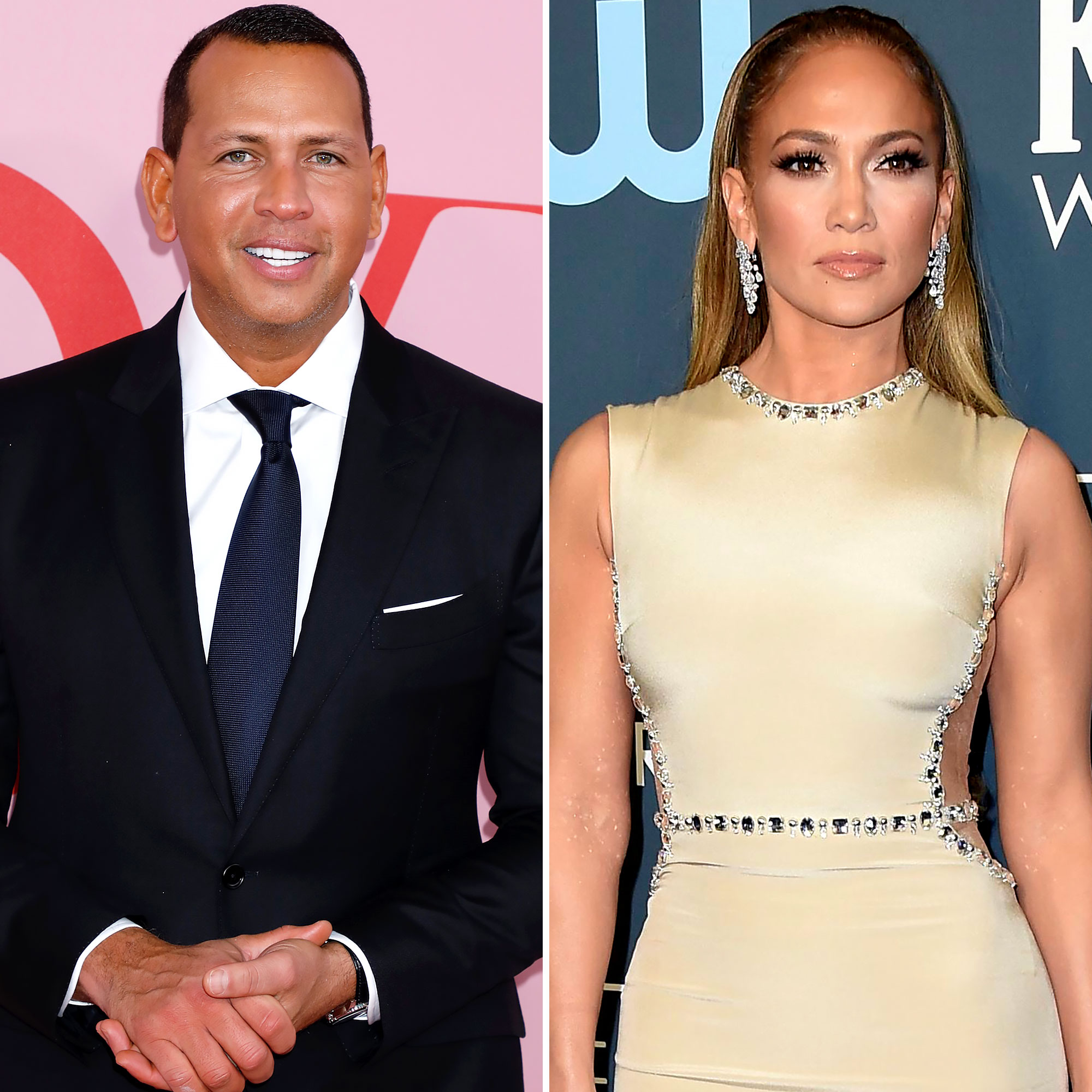 Good vibes only! Alex Rodriguez reflected on the changes in his life since his split from ex-fiancée Jennifer Lopez.

Every Cryptic Post A-Rod Has Shared Since Split From J. Lo

“Everything happens for a reason,” the former New York Yankees player, 46, told Entertainment Tonight earlier this week. “All of those things that have happened, I think I have done a good job at learning from my lessons and then applying them in the future. So, like I said, no regrets.”

Rodriguez noted that his daughters — Natasha, 16, and Ella, 13, whom he shares with ex-wife Cynthia Scurtis — are “protective” of him and his heart. “They’ve given me some incredible wisdom and great advice,” he said. “[It’s] hard to believe that a rising junior and a rising eighth grader can do that.”

The retired athlete told the outlet that he wants to be a “loving, present father” to his children and has spent more quality time with them as of late.

“It’s been great,” he gushed. “The one thing we’ve introduced post-COVID-19 is our breakfast club. Every Saturday morning from 8:30 to 10:00, no electronics, no phones, no nothing; old-school conversation. So we sit there for 90 minutes and we just talk it up.”

The former baseball player and Lopez, 52, confirmed their split in April after four years together. A source exclusively told Us Weekly at the time that the pair’s children — she and ex-husband Marc Anthony are parents of twins Max and Emme, 13 — influenced their decision to try to work on their relationship when things got difficult.

“A-Rod’s girls and J. Lo’s kids are really close, so the reason why they stayed together for as long as they did was to make their kids happy,” the insider divulged.

Lopez was spotted with Ben Affleck in April, sparking rumors that the two had reconciled after previously being engaged from 2002 to 2004. Us confirmed in May that they are “full-on dating.” Meanwhile, a source said that Rodriguez was “still very sore and in a world of pain” as his ex moved on.

Now, the actress “is done dealing with Alex,” an insider exclusively revealed in the new issue of Us. “She’s washing her hands of him romantically and also as a business partner. Her management team and her lawyers will be talking to his [team] to tie up any loose ends.”

Despite initially vowing to continue working with Rodriguez after their split, Lopez wants to be “free of the ties to him” and “knows it’s [only] fair to Ben.”