An Alaska Airlines flight traveling to San Diego returned to Seattle on Monday due to an "unusual vibration" on the left side of the aircraft shortly following departure.

The airline told FOX Business on Tuesday that the cowling – part of the metal paneling that covers the aircraft's engine – on Alaska Airlines Flight 558 detached from the aircraft when it landed at Seattle-Tacoma International Airport.

The flight landed safely, with no one injured.

There were a total of 176 passengers and six crew members on the flight and customers were rebooked on another flight to their destination. 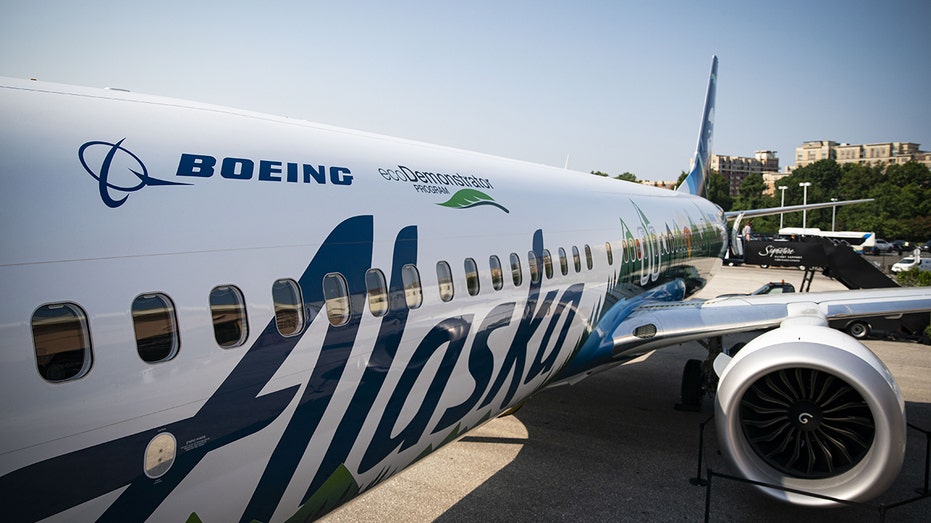 OVER 1,400 FLIGHTS DELAYED, CANCELED ON TUESDAY

"The aircraft, a Boeing 737-900ER, is now temporarily out of service while our safety team investigates," Alaska Airlines said.

The plane's pilots have more than 32 years of combined flying experience. 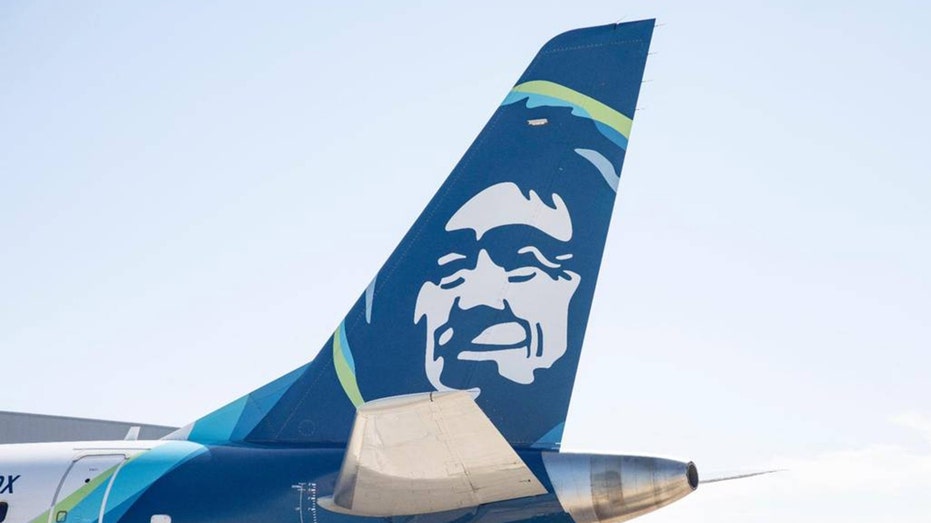 "They, along with our flight attendants, handled the incident with tremendous professionalism and care. We also greatly appreciated the patience of our guests during this event," the company noted.