The “Today” show weatherman —who has recently been in and out of the hospital—shared a family photo on Christmas Day.

Roker’s older daughter, 35-year-old Courtney, and her husband, Wesley Laga, were also in the snap.

All of them were wearing identical bright-green pajamas decorated with “Peanuts” characters.

Another photo revealed the family dog, rescue pup Pepper, in a matching outfit.

“From our family to yours, #merrychristmas,” he captioned the photo.

In a previous post, Roker shared that the family was enjoying a Christmas breakfast of bacon, arugula, gruyere, frittata, and homemade cinnamon buns courtesy of Courtney.

Earlier this month, the genial television personality returned to the “Today” show virtually after back-to-back hospitalizations. 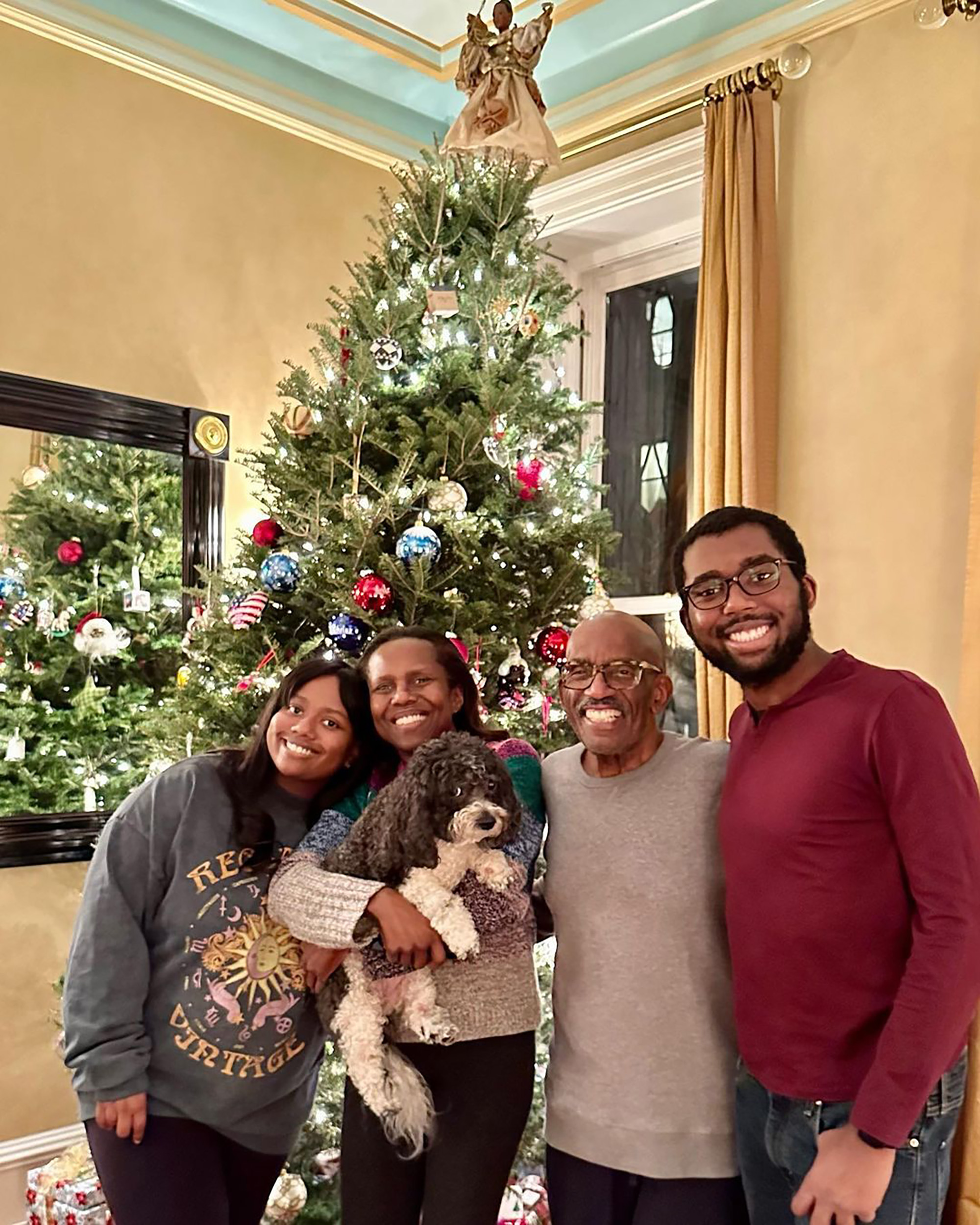 “It’s been a tough slog, I’m not gonna deny this,” the weatherman told his co-anchors. “It’s been the hardest one yet, and you know I’ve had my share of surgeries.”

Roker noted that he had a “certain amount of weakness” after losing muscle mass in the hospital. 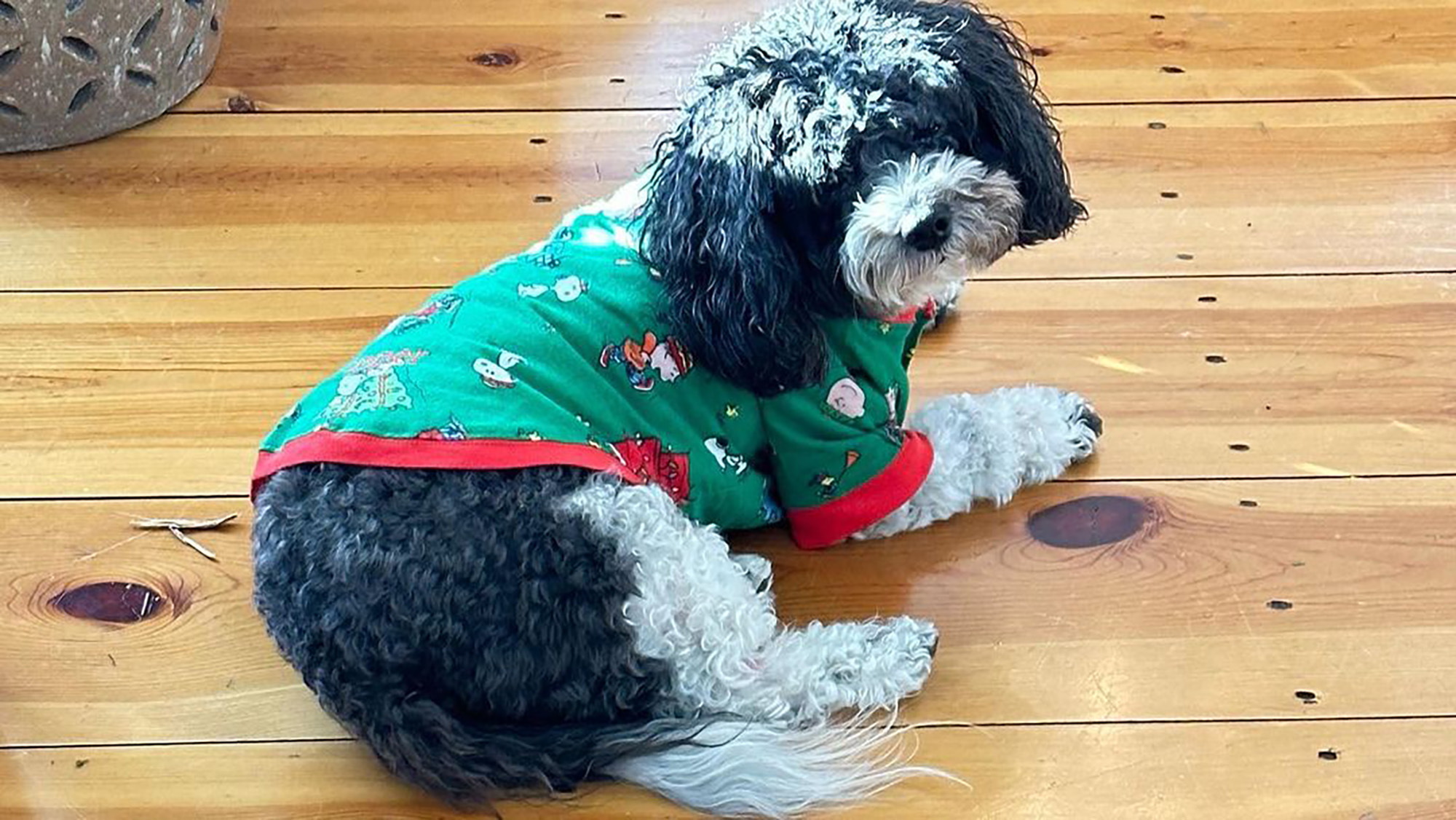 “I’m doing physical therapy every day, occupational therapy. I’ve got to just get my strength back,” he added. “I feel good. I feel strong. Every day I feel a little bit better.”

In November, Roker explained his absence from the NBC morning show.

“Last week I was admitted to the hospital with a blood clot in my leg which sent some clots into my lungs,” he wrote on Instagram. “After some medical whack-a-mole, I am so fortunate to be getting terrific medical care and on the way to recovery.”

He was released from the hospital but unfortunately had to be readmitted less than 24 hours later. 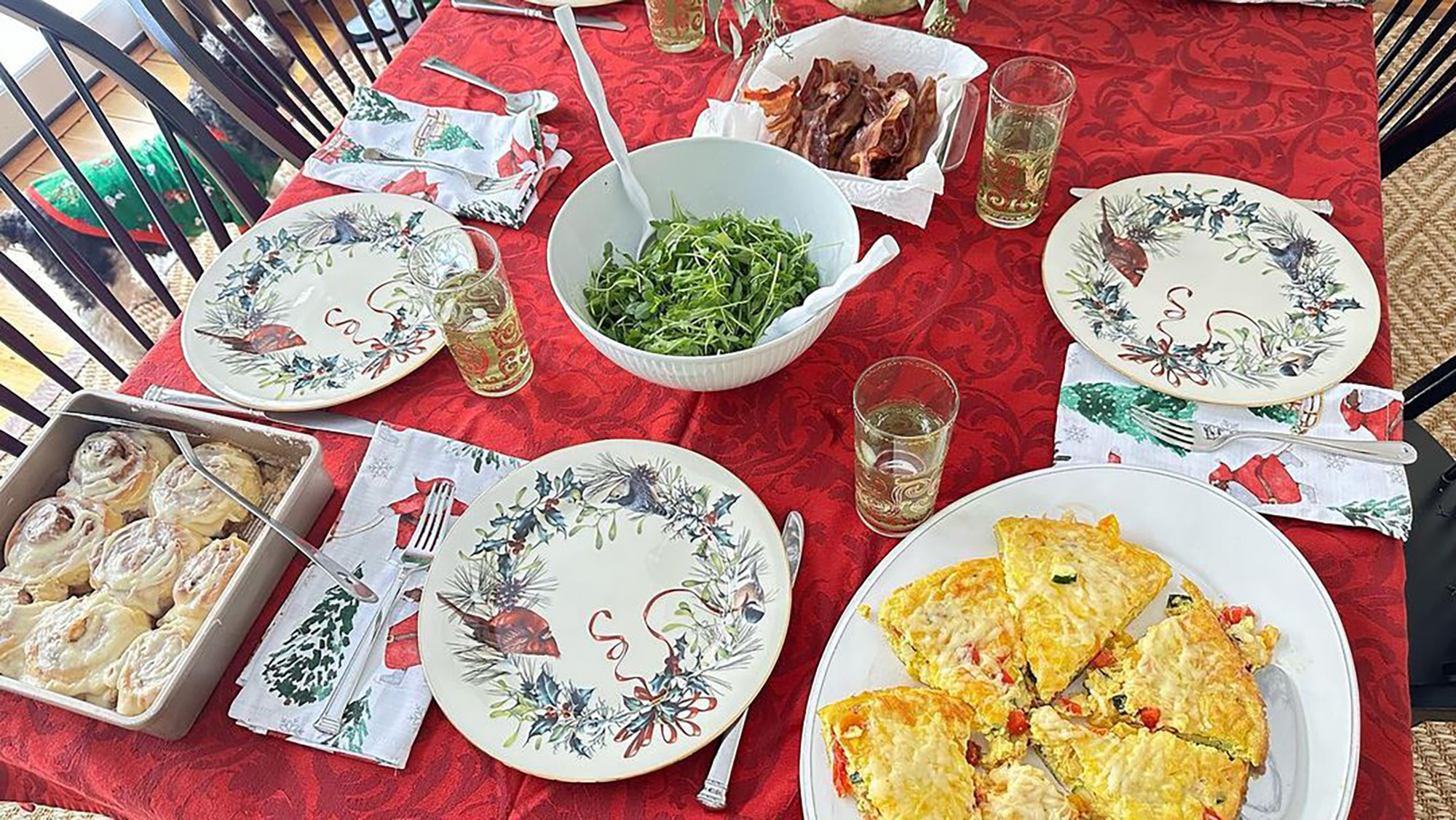 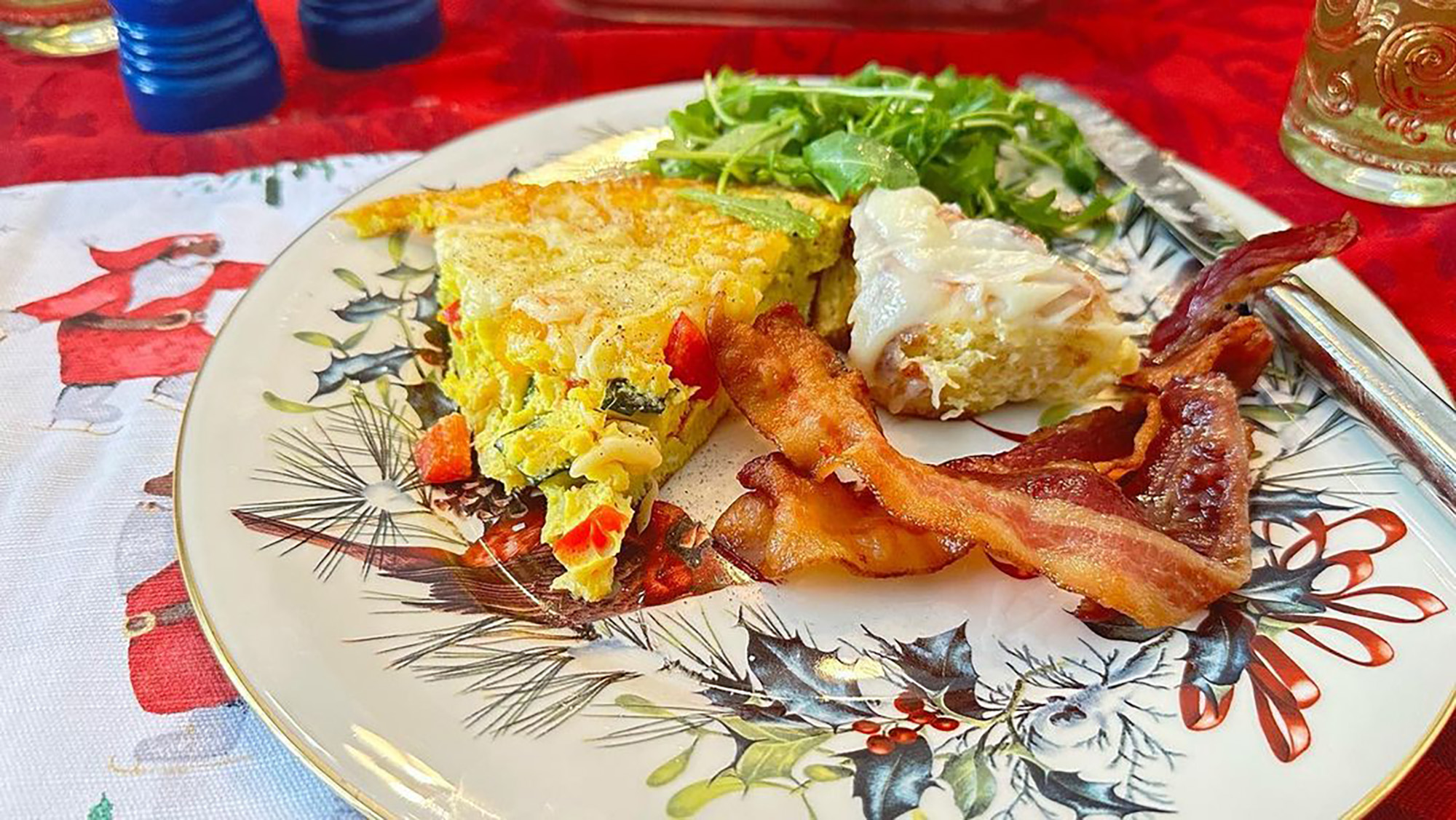 Roker’s ill health forced him to bow out as the co-host of the “Macy’s Thanksgiving Day Parade” for the first time in 27 years. He also missed the Rockefeller Center Christmas tree lighting.

The daytime Emmy winner has battled other health issues over the years including carpal tunnel surgery and a hip replacement.

In November 2020, the TV presenter shared his prostate cancer diagnosis with viewers, noting that the disease was “a little aggressive” despite catching it “early.”