“Rumour has it” Adele had a blast after the premiere of her CBS concert special, “Adele One Night Only.”

The “Easy on Me” singer, 33, hosted a listening party for her fourth album, “30,” on Monday night and gave fans a glimpse of the star-studded celebration with a slideshow of behind-the-scenes photos on Instagram.

“Cocktails and Crying all round 🥺,” she captioned the post.

In the first image, Adele appeared to be giving a speech in front of screen that featured her latest album cover.

She was seen holding a mic in one hand and a cocktail in another while dressed in a stunning Oscar de la Renta dress with copper accents.

Another picture showed that tables were decorated with taper candles that read “Easy on Me” with the date of the single’s release, “15.10.21.” 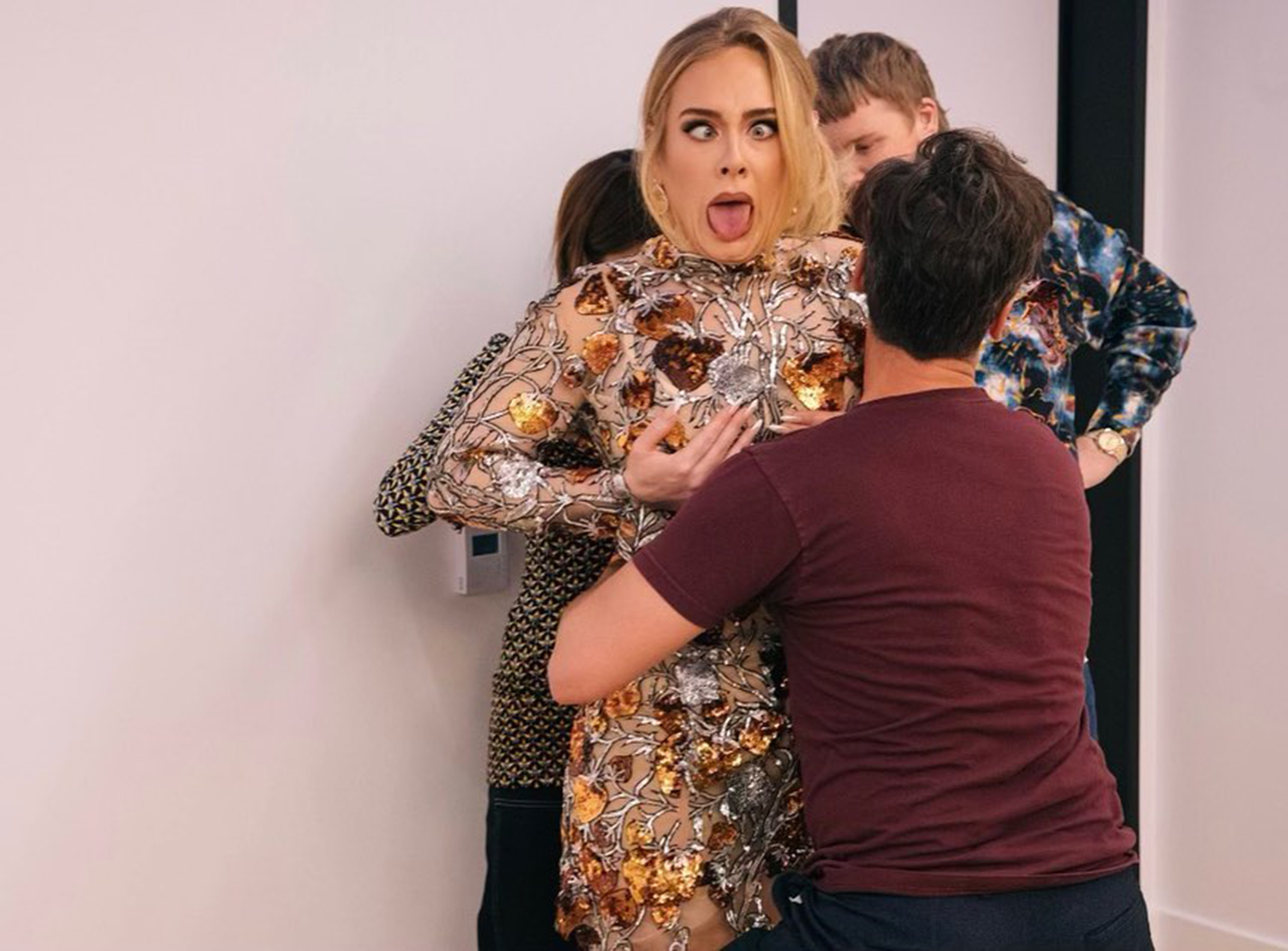 The event’s cocktail menu, also featured in the slideshow, revealed that the drinks were appropriately named after some of Adele’s songs.

The list included an Aperol Spritz aptly titled “Aperologetically Adele Spritz,” a dark rum drink dubbed “Stumbling in the Dark for a Hand ‘N Stormy,” an “I Drink Wine” spritzer, a “Judy Garland Inspired Standard” and a “My Little Love Tail” lemon cocktail. 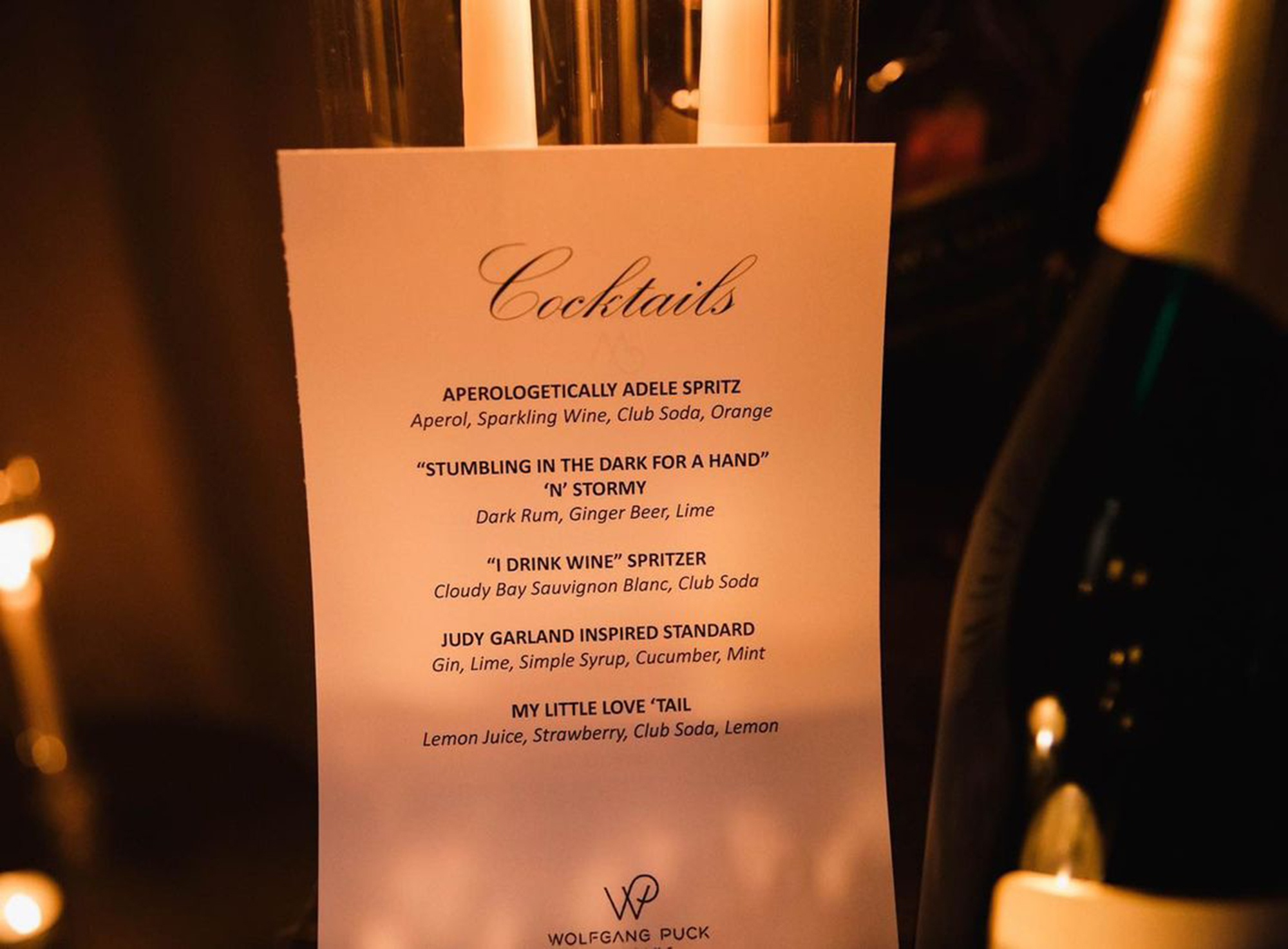 Renowned chef Wolfgang Puck appears to have catered the Spotify-hosted party since his name and logo was also featured on the menu.

In the final slide, Adele playfully took a sip of her drink as she cozied up to pal Nicole Richie. 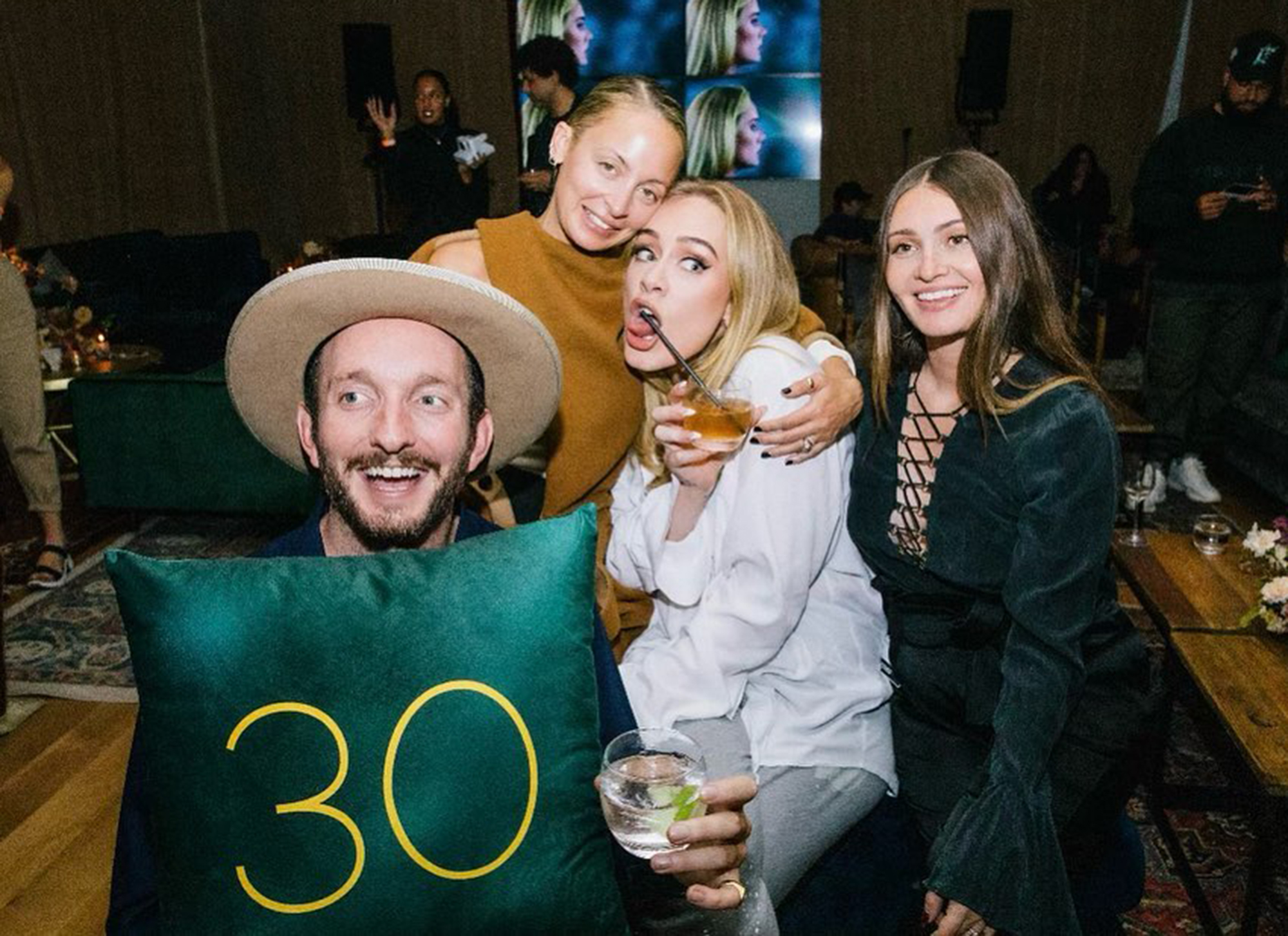 Tamar Braxton commented on the post, “I love u DOWN sis🔥🔥🔥🔥.”

Adele previewed “30” one night after “One Night Only” aired on CBS.

The special was recorded outside Los Angeles’ Griffith Observatory with a star-studded group of guests in the audience that included Leonardo DiCaprio, Lizzo, Drake, James Corden and Melissa McCarthy. 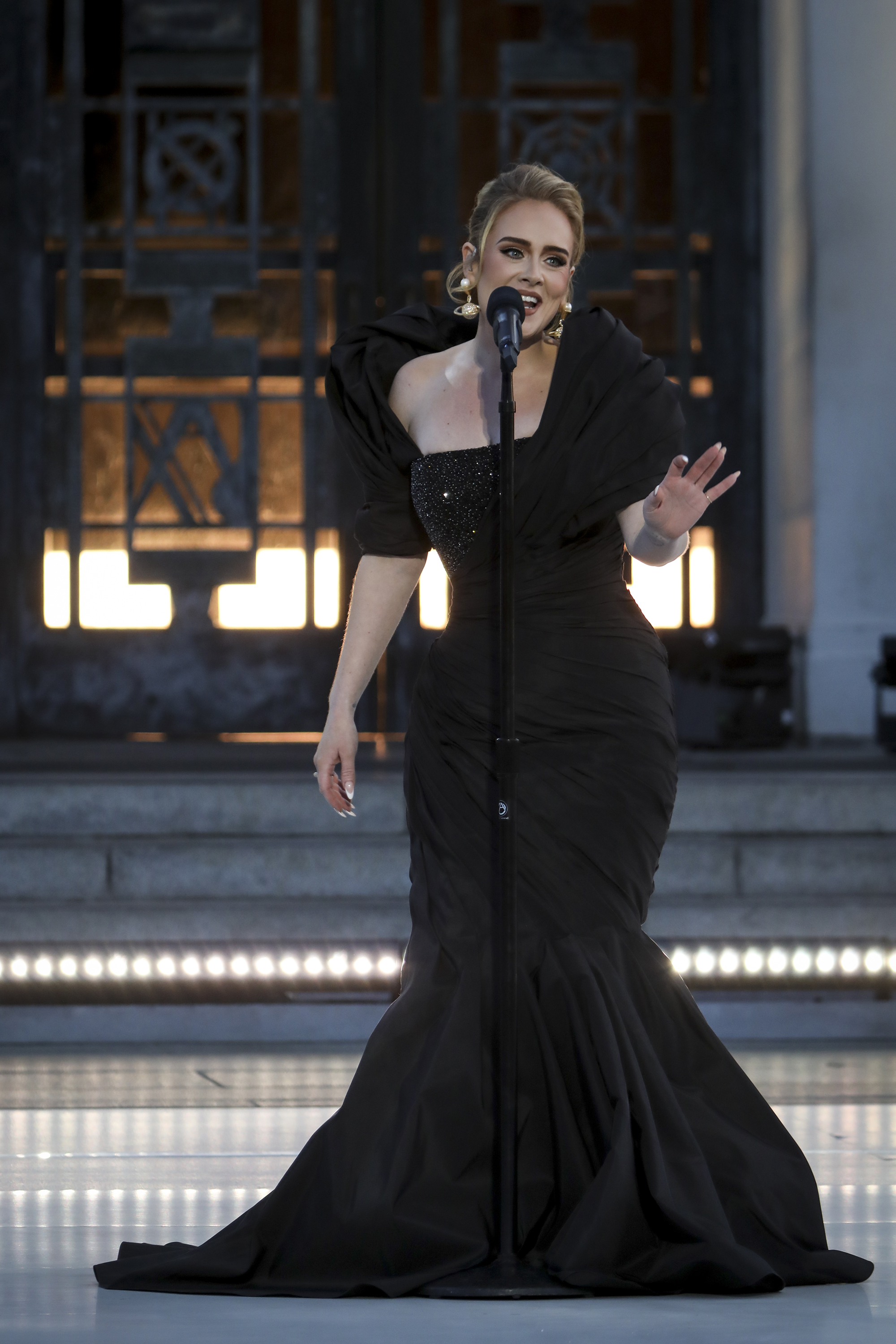 While dressed in a spectacular black gown, she performed her hits “Hello,” “Someone Like You,” “When We Were Young” and her current No. 1 single, “Easy on Me.”

She also sat down for an interview with Oprah Winfrey about her divorce, 100-pound weight loss and music.