Home » Lifestyle » Adam Henson net worth: How much is the Countryfile star worth? Adam Henson net worth: How much is the Countryfile star worth?

Adam Henson is one of the main presenters on Countryfile, giving updates from his farm on the show each Sunday. Since joining Countryfile Adam has become fan favourite of the long-running series alongside Ellie Harrison, Matt Baker and John Craven. But what is his net worth?

How much is the Countryfile star worth?

Adam has been a part of the popular BBC rural affairs programme- Countryfile since 2009.

On the show, he presents the segment Adam’s farm, where he gives an insight into the runnings of his farm.

After more than a decade on the series, Adam has admitted his role on screen is not permanent.

READ MORE
Countryfile: Anita hits out at Adam Henson for not wearing jumper 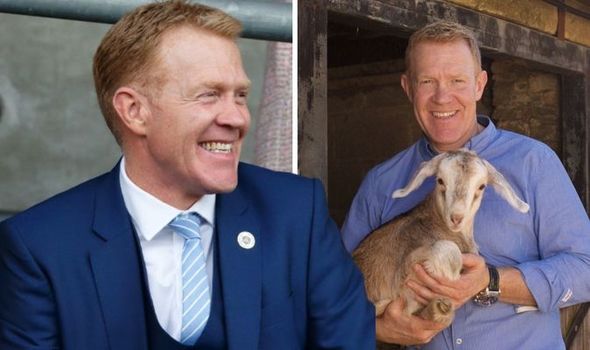 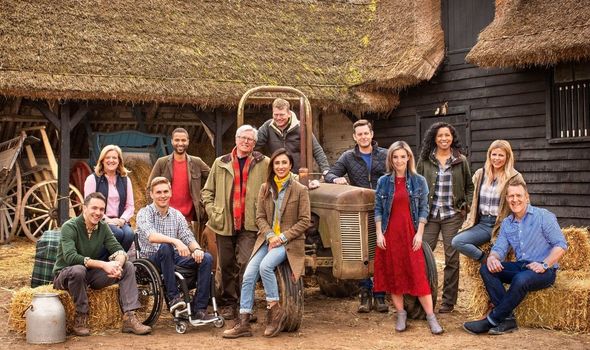 He told to Express.co.uk in October: “I’m in the hands of the BBC commissioners, so while my face fits then hopefully they’ll keep me.

“As long as they renew my contract on an annual basis, then I’ll stay, unless I’m tempted by another channel with something exciting to do, then my heart is with the BBC.

“Although I am a freelance presenter, I can work for other channels.

“I’m sure my face won’t fit forever, when it doesn’t I’ll go back to being a normal farmer.” 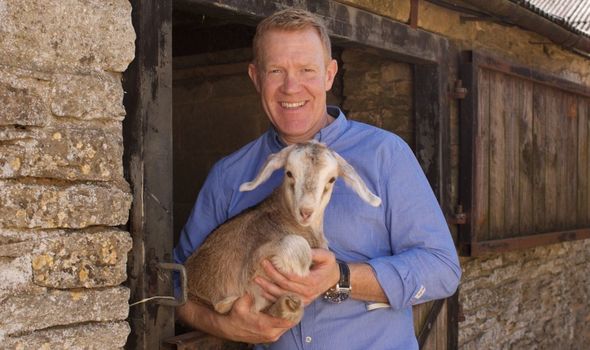 Adam’s salary for his work on Countryfile is not known as the programme is produced under The BBC’s commercial arm BBC Studios.

However, the Countryfile star is estimated to have a net worth of $2 Million (£1.47 million).

Away from the screen Adam also owns the Cotswold Farm Park which he inherited from his father Joe Henson.

Joe established the park in 1962 with a focus of breeding rare breed animals.

Adam took on the running of the farm in 2011 and now manages the farm with his business partner Duncan Andrews.

Adam is also an author and has previously written books including A Farmer and His Dog, Like Farmer, Like Son and Countryfile: Adam’s Farm: My Life On the Land.

In September Adam announced the release of a children’s book titled A Year on Adam’s Farm. 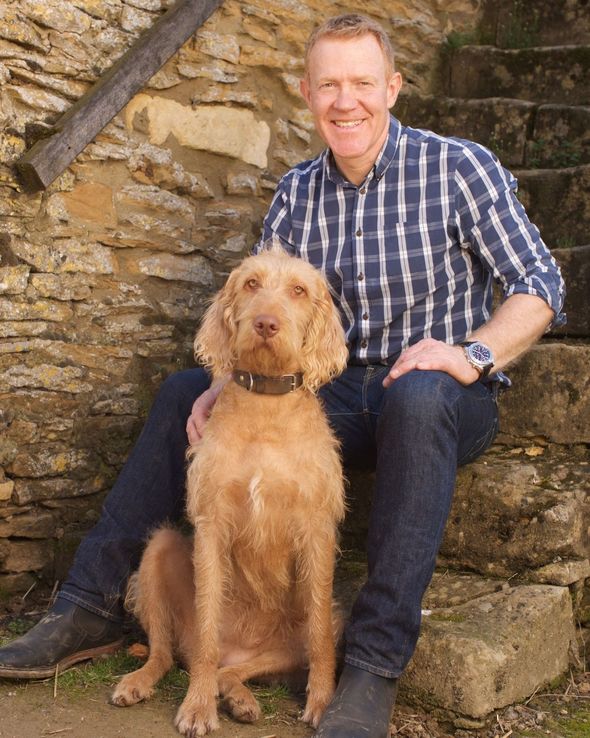 The presenter gave a first glimpse of his new book on Instagram, saying: “Delighted to announce that my first children’s book, A Year on Adam’s Farm, will be publishing next Spring!

“Discover where food comes from, lift-the-flap to see inside a combine harvester and uncover incredible farming facts.

“Find out more & preorder via the link in my bio! @_rachaelsaunders @puffinbooksuk.”

Countryfile will air tonight on BBC One at 7pm.