Must be love on the brain.

A$AP Rocky landed this week in Barbados, where his rumored girlfriend Rihanna is spending the holidays. 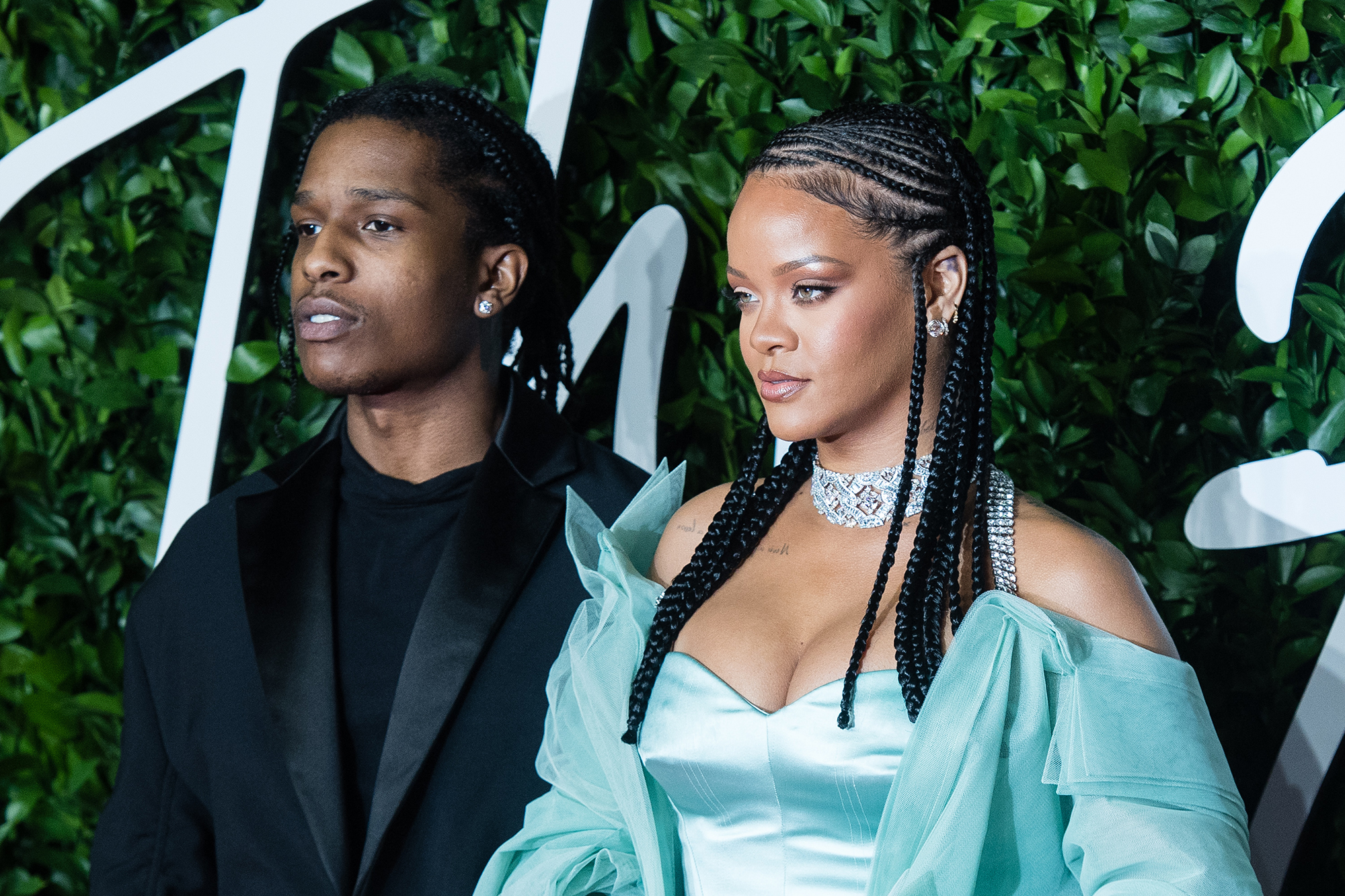 The 32-year-old rapper was photographed rolling his luggage as he arrived at the airport from a commercial flight on Tuesday.

A$AP’s visit comes after the “Diamonds” singer landed in her native country via private jet last week. As we exclusively reported, Rihanna then made a fan’s Christmas by recording a video with him at a local gas station.

Rihanna, 32, owns a $22 million beachfront home in Barbados, according to E! News.

Rihanna was first linked to the “1 Train” artist in January 2020 following her split from billionaire boyfriend Hassan Jameel.

Page Six exclusively reported in November that the pair were seen out to dinner with a group of friends at West Village hotspot Beatrice Inn.

The hip-hop artists have been longtime friends and have even collaborated on music together. And this isn’t the first time their friendship has fueled romance rumors.

A$AP walked the red carpet at the Fashion Awards in London with the singer in 2019, and Page Six reported that Ri Ri and Rocky were spotted on a low-key date at Soho House back in 2013.

Their reps did not immediately respond to our request for comment.